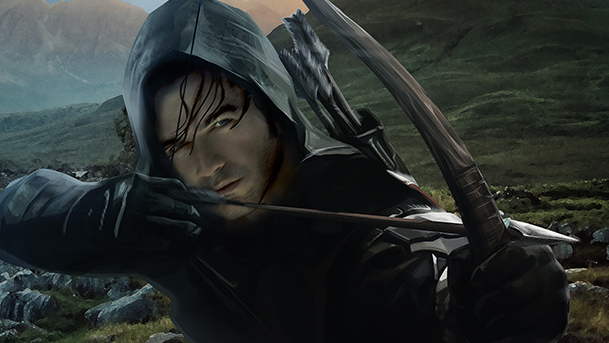 Greetings Otherworld travelers, and welcome to a brand new world of fantasy.  Today, we’re going to be looking at the first book in a massive seven book series (in addition to a prequel short story).  If historical fiction and medieval fantasy are the things that get you going, you won’t want to miss Archer of the Heathland: Deliverance.

If readers are looking for a multi-talented storyteller with a deep back catalog, they’re going to love J.W. Elliot.  His fantasy starter, Archer of the Heathland: Deliverance (Book 1) reads like a classic with modern sensibilities.  It has great character development, with characters whose motivations are clear.  You’ll know who to cheer for and who to jeer right from the get go.  Elliot’s prose is vivid and descriptive, and he paints a cinematic picture with his craft, from the scenery to the action.  And the author spends enough time giving his world a personality to make readers feel like they’re part of it as well.  It’s the sum of these parts that makes the story so engaging and immersive, drawing fans in and not letting them go until the final page. 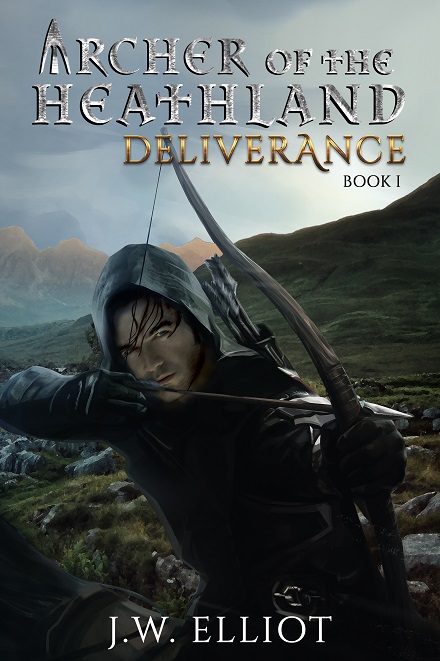 Brion never meant to start a war. But when they murdered his parents and enslaved his sister and his sweetheart, they left him no choice.

Brion of Wexford is the son of a crippled trapper living a quiet life on the edge of the vast and unruly heathland. But when Salassani raiders destroy his world, he must venture into the heathland to attempt the impossible task of finding the girls, rescuing them, and conveying them safely home across hundreds of miles of enemy territory.

Now Brion finds himself pursued by men bent on his destruction, deprived of his protectors, and haunted by the knowledge that his murdered father has hidden a dark secret that could reshape Brion’s entire identity. Brion must find a way to stay alive long enough to get the girls safely home.

Archer of the Heathland is an entertaining ride with a wonderful pace and flow.  It’s great for young adult readers, and the series that it is a part of ages up with them.  Older fantasy fans will enjoy it as well, as it harkens back to some classics, and modern takes on medieval history as well.  This first book in the series manages to feel self contained enough to answer some big questions, but it also paves the way for the greater series that follows it.  With an additional six books in the series to enjoy, there’s never been a better time to dive into a good book.  Check out Archer of the Heathland: Deliverance (Book 1) on Amazon today!  You can get it for a third of it’s normal price from now through May 4th!