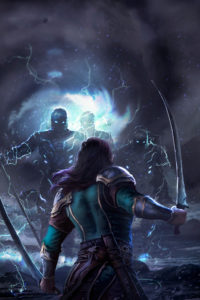 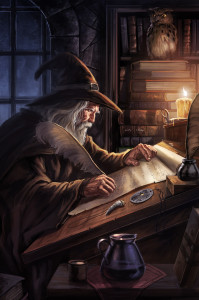 A new set of 24 short stories from the best and brightest writers of Tellest.  Michael DeAngelo, Aaron Canton and more bring you stories about quirky thieves, fearless bounty hunters, and bumbling idiots with way more power than they deserve.

Featuring a handful of sequels to your favorite stories from Tales of Tellest, Volume 1, this collection is sure to get your blood pumping once more!