Occasionally, we’ve had the awesome opportunity to work with other authors in the fantasy community. These people are generous, talented, outspoken or a combination of all of these qualities. Above all else, they are folks that we want to keep in contact with, and we’d like you to be aware of them as well. This is a new feature on the website, so you’ll see this page grow more over time. 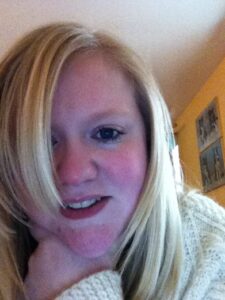 M. Dutchy is the hard-working creator of the Foresthill series, which takes an occult look at a contemporary setting plagued by dark magic and a touch of the immortals.  Dutchy is also using her creative process to learn English as her second language!

Dutchy’s works in the Foresthill series include Foresthill: A New Beginning, Foresthill: Children of the Night, and well as the upcoming books in the series, Knight of Darkness, Sons of Lilith, and the Fairy Queen.  She is hard at work, on her series, and loves spreading the word about it, and we’ve taken to helping her do that.

Dutchy has a website that you can check out if you want to see what news is coming out of Foresthill. 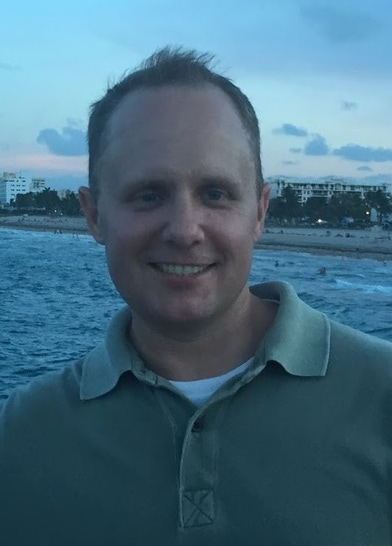 The creator of the Forsaken Isles books, Erik K Barnum is as prolific a fantasy author as they come.  We’re incredibly lucky to have rubbed shoulders with him here on Tellest.

Barnum’s works include Dar Tania, Malcor’s Story, Bomoki’s Gate, Set’s Dream, and Khalla’s Play, as well as the novella The Healer’s Making.  Each of them comes with a fair share of world-building, character development, and twists and turns that keep you on your toes.

If you’re interested in seeing what Barnum is up to, check out his website to see what’s going on in the Forsaken Isles! 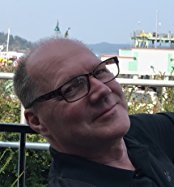 As the writer of the immense epic The Carbynarah Chronicles, Jon Franklyn has already got his first wonderful tale under his belt.  You can tell that Jon is passionate about his writing and the world he’s crafted, and we end up reaping those benefits.

When I say epic, by the way, I mean it.  At over 600 pages, The Carbynarah Chronicles is a massive piece of work.  And since Franklyn is a giving person, you end up getting all that for the fraction of the cost that you might expect.

There’s no better time than now to focus on Franklyn’s work.  Check out The Carbynarah Chronicles on Amazon right now, and don’t forget to check out Franklyn’s website as well to keep up on his latest goings-on. 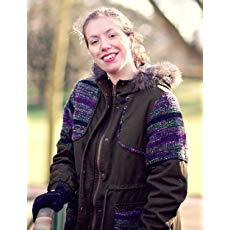 Known for her Tales of the Ithereal series, and a huge catalog beyond, Tiffany Shand has been making waves in fantasy since 2015.

Deftly balancing elements of action, danger and romance in her stories, Shand has earned quite a following.  Nearly all of her books have a 4.0 star rating or higher on Amazon, and it’s easy to see why.  The books have their fair share of worldbuilding, and it’s always intriguing to see where Shand is going to take her interesting characters.

We’ve been lucky to be able to talk about several of Shand’s books over the past few months.  Her latest and greatest is Memories Lost, and it follows the exploits of a fey guardian.  Check it out on Amazon! 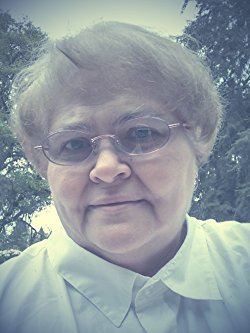 L.E. Parr is the writer of the stunning urban fantasy series Fariidinus.  She’s been incredibly generous with her time and her work, and we’d like to celebrate her character and her talent here on Tellest.

A productive storyteller and worldbuilder if ever there was one, Parr’s main focus is on a world on Earth that’s just beyond our comprehension, where fairies dwell—beings that are as lethal as they are beautiful.

She’s also begun work on a second urban fantasy series called Sirenhawk.  It follows shapeshifters from a hidden place in Sierra Nevada, and it’s just as interesting as her fairy series!

Parr is an author to watch out for.  She’s got a showcase of her completed and upcoming books on her website.  Don’t take our word for it—go and check it out now! 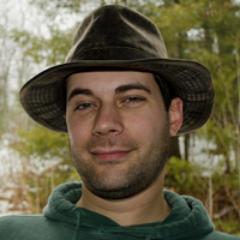 We have had the privilege of working with J.S. Morin on multiple occasions over the years.  It all started with an interview in 2014, and proceeded on with a few promotions for his books.

Let us tell you, he’s got plenty of them. Morin is one of the more prolific writers we’ve had the opportunity to witness over the years, and it doesn’t look like there’s any stopping him.  With a score of books behind him that cover Fantasy, Sci-Fi and Steampunk, Morin is definitely one of the authors you want to keep on your radar! 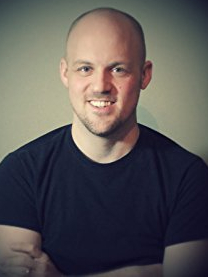 The artisan of the Runic series, featuring both Diamond Bonds and Sapphire Ambition, Jeff Kish is a fantastic storyteller.  We’ve kept him on our radar since 2016, and you can be sure we’ll continue to do something as long as he pursues his craft.

The Runics series feels like home for fans of fantasy, but it’s expressive and different enough to have surprises around every corner.  We love the magic system, the world Kish has built, and the adventures he crafts.

If you’re looking to keep up to date on this growing fantasy series, check out the Runics Facebook page! 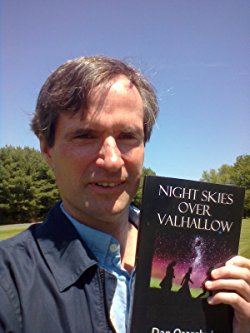 Writer of the Night Skies Over Valhallow series, Dan is a writer who is robust with his words.  His books are set in a dystopian future of our world, and they contain the right mix of humor, action and allegory.

Check out our promo for his book, Red Noon at Helltowne when you get the opportunity, and give it a look on Amazon as well!