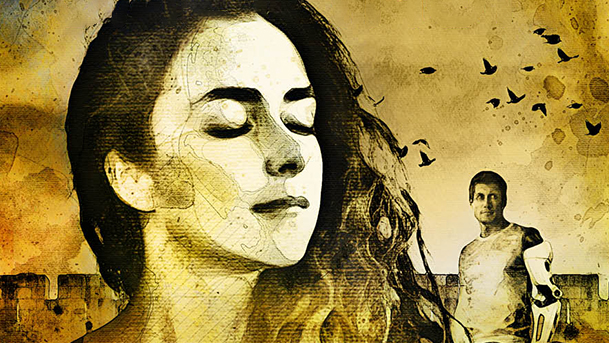 Greetings Otherworld travelers, and welcome to our next stop along the literary highway.  Today, we’re looking at some great speculative fiction from an up-and-coming storyteller who is sure to become a favorite for a lot of readers.  If sci-fi that still feels grounded is in your wheelhouse, you’ll want to read up on Salvation.

New author J.D. Clason hits the scene with his new sci-fi novel, Salvation, and delivers a great adventure that balances gritty, visceral realism with deep, rich narrative beats.  All too often in sci-fi the focus sometimes feels like it all rests on the technology, and it foregoes the emotional foundation.  That’s not something you have to worry about in Salvation, where the story comes first, and the sci-fi elements only serve to enhance it.  In fact, there are some poetry to the words, as Clason hasn’t just let stream of consciousness take over.  Instead there’s a cadence and pace that keeps readers rooted in the story, and the characters’ well-being, immersing them in every shift and change as the tale evolves. 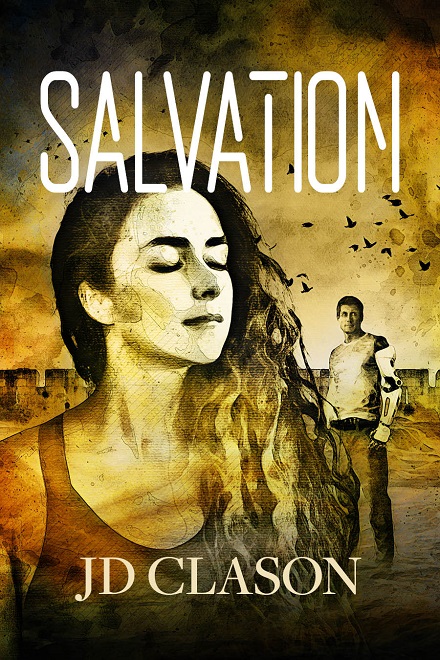 The Gold Avenue, a district in the City State of Memphis, was once a great center of wealth and culture. Now, segregated and neglected for generations, the people are used as cheap labor while the rest of the city thrives and profits. The Ministry has kept a tight grip on the district through oppressive laws and by eliminating those who oppose them. That grip has been slipping with the rise of an insurgency inspired by one woman’s story.

Adopted and raised by the church, Alexandria Wade was believed to be an agent of change and a Saint. When her movement gains momentum and inspires a revolution, a campaign of violence follows, and she finds herself a target of the Ministry. Michael Velo, an ex-secret police agent, inadvertently becomes her only hope to survive against a system he once worked to uphold. They both must follow a dangerous and unfamiliar path with no promise that it will lead them to the salvation they seek.

Clason knows how to build tension and raise the stakes.  Between assassination attempts, violent insurgencies, and the appearance of deadly bounty hunters, Salvation is jam-packed with tons of content that furthers the plot and keeps readers on the edge of their seats.  Stellar action, breathtaking twists and turns, and emotional payoff mark this story as one that will certainly earn the author some new fans.  Check out Salvation by JD Clason on Amazon today!
The following two tabs change content below.

One thought on “Sci-Fi Promo – Salvation”