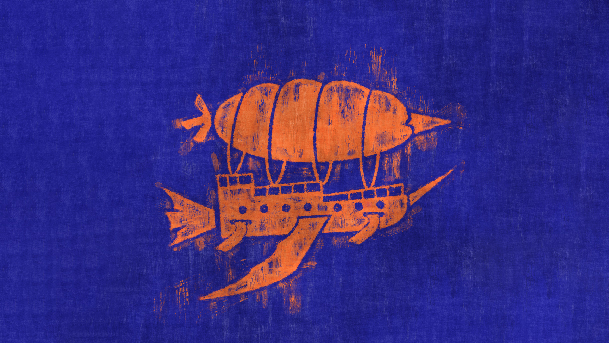 Hello again travelers!  We are back after our three week gap, meaning it’s time to look at another of Tellest’s city sigils.  We’re going way back to The Enemy Within, which is the last time we spent time in the city of Clifton.  Back then, we sort of psychologically associated the place with airships, so we figured, why not go all out with it in the new timeline?  Now, it’s a hub for airship construction and repair.  Their docks allow for ease of access, and they’ve been specialized enough where the ships can be moored even without the assistance of balloons or any other magic associated with it.  Of course, the folks who work on the ships are talented enough to do it either way.  This has led to Clifton sort of rebranding itself with an airship sigil. 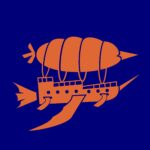 In a lot of ways, it’s almost strange to see a sigil like this.  Airships aren’t entirely new to the world of Tellest, as we’ve seen them as far back in the timeline as Shandranar, pre-Fall.  It’s only more recently, since the convergence, that cordus tree groves have allowed for construction of the vessels again, their magic returning in a big way in several places in the world.  In any case, Clifton’s sigil almost represents a turning point for the world, as they move a little closer to the modern age, where one might have things such as steam engines, and even firearms.  We’re not quite there yet, and even when we do reach it, expect to only see primitive versions for a while.  But we are drawing close. 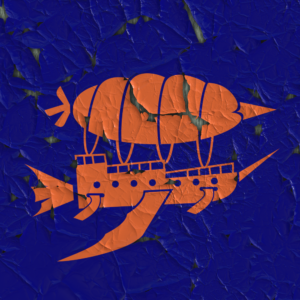 While Clifton’s sigil is pretty new, and they haven’t really spread their message to far across the world, they are known for a pretty big mountainous landscape right at their back.  The Great Boundary Mountains are a perfect place to paint huge versions of their sigils, and even though they might not show their age, there’s still opportunities for wear and tear.  As skilled as their technicians and crafters might be, accidents do still happen.  I could see an unfortunate case of a wayward ship colliding into the mountain where a sigil was painted, before it could get wrangled back on track. 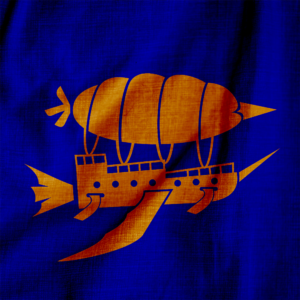 Now, on the other hand, you would be very likely to see Clifton hang their banners off their ships, especially the ones that are for sale, or that they’re using to demonstrate their constructive prowess.  The bold blue canvas and almost golden appearance of the airship on their banner would look striking in the sky, and is sure to inspire those who they are trying to encourage into making a sale.  It’s also a “gentle” reminder that they really are the best of the best when it comes to maintenance, so anyone who would see one of the many Clifton ships across the sky would know that’s where you’d have to go to get many of the best repairs furnished.

Below, you’ll see the painted version of the sigil.  As Clifton strikes alliances with distant cities, I could see special platforms created, and other such accommodations that would lend itself to them having their sigil painted to represent cooperation.  Obviously airships are not quite the same as airplanes, so a regular hangar probably wouldn’t work.  But any combination of sea/air constructions, or towers to moor at could have their sigil painted upon them. 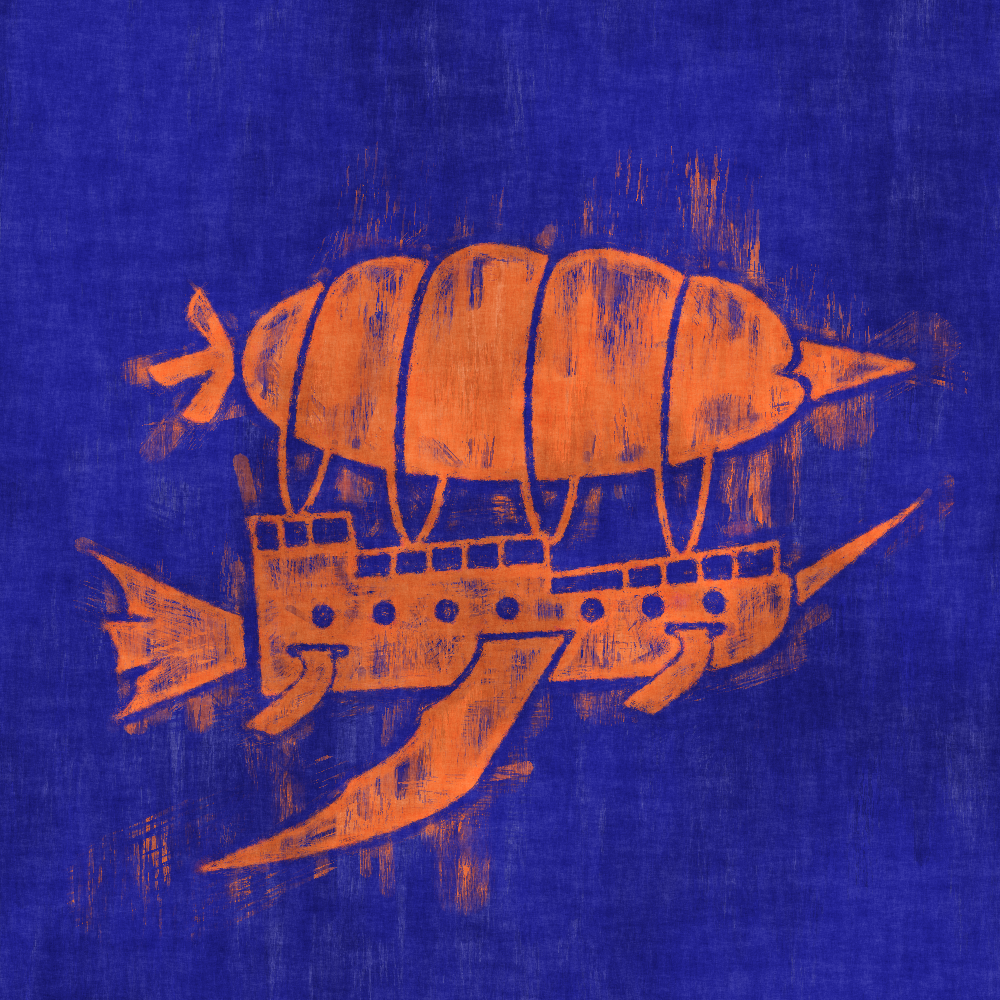 Of course, we always like to end with a phone background version, so here is the one for today: 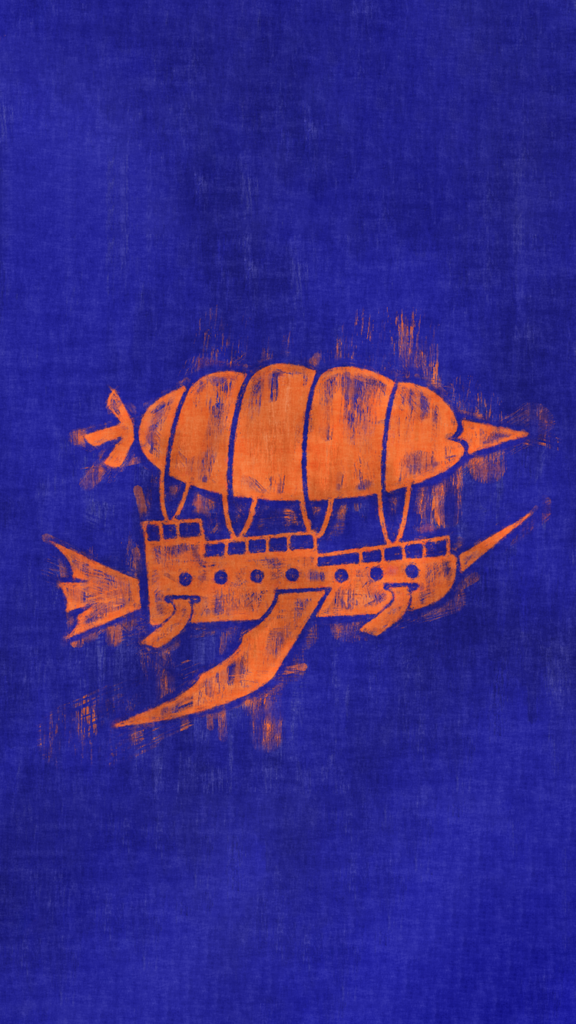 Clifton is going to play a pretty big part in the new and growing world, as airships will certainly have their day.  We’ll have to see how everything pans out, but with more mentions of Clifton, we’re bound to see it again and again.

The next sigil we’re planning to see is one we haven’t spent a lot of time at, but we have heard it mentioned here or there.  It’s also growing a bit in this brave new version of the world, so it’ll be interesting to see what you think of it.  It’s our first post after the New Year, so stay tuned!