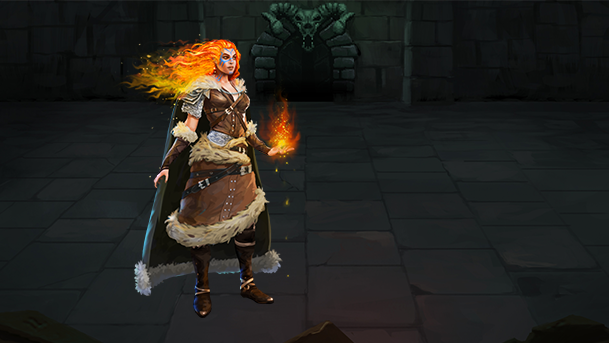 Hey folks.  It’s been a little while since I worked on one of these arena hero sets, so I’m sorry if I’m a little rusty!  We’re looking at a new set of heroes today that are predominantly comprised of create-a-characters, so it brings me great pleasure to show them off on behalf of some of our biggest supporters for the Quantum Quest games!

We’re starting things off with the only Tellest-created character of the bunch.  Fe’Pavi has been around for a little while, living in the back of my mind in both stories and games.  I’d had an idea for the short story she was in for a long, long while, and I think we ended up releasing that story around the same time that Quantum Quest came out for tabletop.  The fun part was that the original story that I anticipated her being introduced in came from an idea for a different game altogether.  Who knows, maybe we’ll get back to that at some point.

Abilene Icewell was a character submitted for the tabletop game for a relatively new D&D player who wanted to see her character immortalized in a different sort of way.  Abilene has the ability to communicate mentally with her wolf, which is very beneficial for a young player who needs a little more firepower.

Casacara is the character of one of our favorite people here at Tellest.  Erika Castro was one of our biggest helpers at one point, so we were more than happy to have her D&D avatar in our world.  Casacara is half-dragon, hence the scales she has. 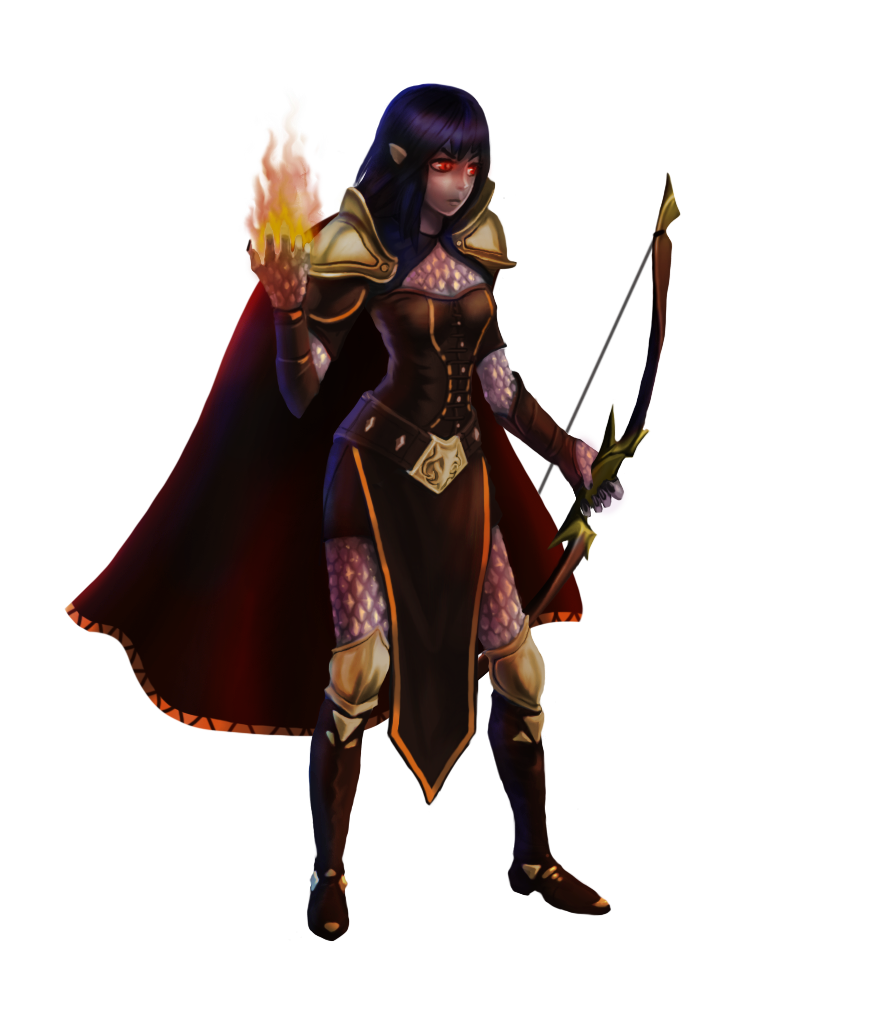 Dalene Southerton is a hard-fighting, hard-drinking warrior who came to us by way of Caitlin Crowley, another D&D enthusiast who met with us initially at Wizard World Comic Con in Philadelphia more years ago than I can recall.  It was awesome to introduce her into the world of Quantum Quest, and we’re excited to have her playing with us! 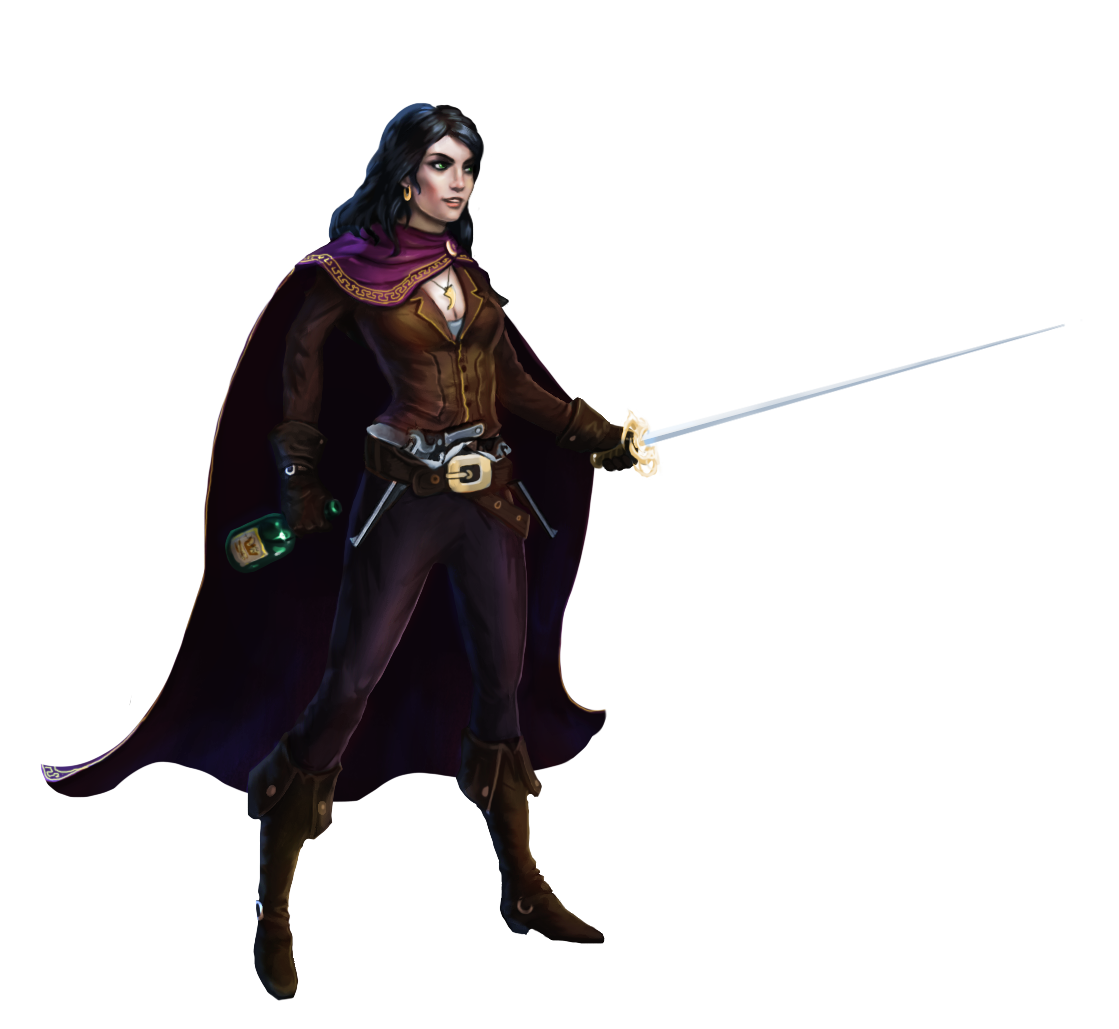 Finally, we have one of our biggest collaborations, which I am beyond excited about.  Once upon a time, when Quantum Quest was just beginning to take shape, I began promoting some of Eric Barnum’s books.  Arguably one of his most awesome characters is Dar Tania, a representative for a dragon.  She’s got an amazing look that you just can’t help but enjoy the sight of, so I’ll always be eager to include her in any of our crossover projects.

That’s it for this set, but we have another look at the bosses from Merge Dungeon coming in about three weeks.  I also have it on good authority that we might be seeing Dar Tania again real soon as well!