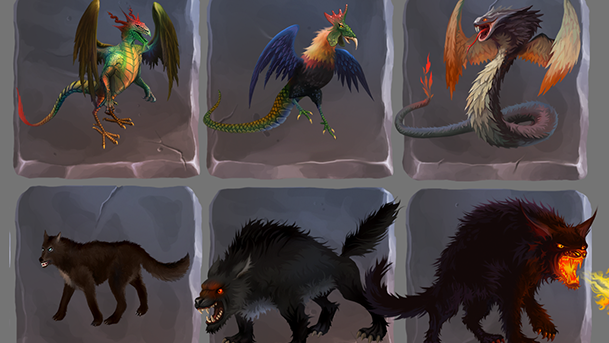 Hello there.  A couple weeks back I showed off some early animals you get to merge in Merge Dungeon.  Today, I’m going to show you a little bit more as you merge your way to 30 animals in the dungeon.  There’s still a whole other merge chamber to show you, with more on the way! 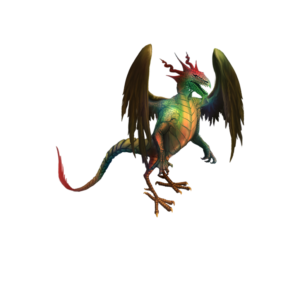 We’ll start off with this little guy.  A baby basilisk is a sight to behold, as it merges characteristics of avians and reptiles.  When they’re young, basilisks in Tellest have a bite that can paralyze, but when they’re older, their bite can even turn people to stone. 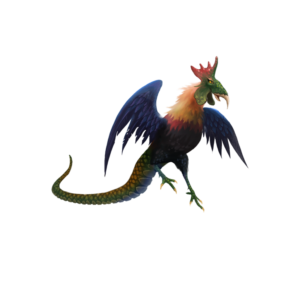 Although it might not seem like much, by way of an upgrade, a cockatrice is a bit more deadly.  Whereas a basilisks paralytics and petrifying bites are spread through contact, a cockatrice has a deadly petrifying gaze.  It’s a bit of a rare creature, so not many people endure that aspect of the creature or can even confirm how it works! 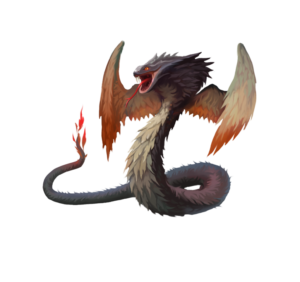 A feathered serpent is like the best of both worlds.  It’s deadly, huge, and has a venomous bite.  Oh, and it probably flies better than either of the other two avian/reptile hybrids!  The feathered serpent received a spot in our splash art, so let’s hear it for this awesome guy (or girl).

Don’t ask me how, but we move on from flying snakes to wolves somehow.  Whatever the dungeon’s beastmaster knows about biology is something beyond me.  The wolf seems pretty normal, but the canine upgrades get pretty intense! 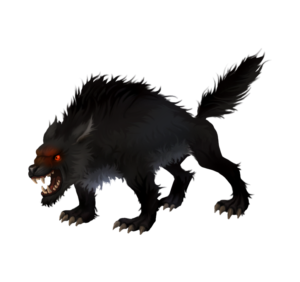 The dire wolf is up next, and it looks like it’s ready to rock.  I wouldn’t want to be stuck fighting this guy in the arena.  But you know what?  At least he’s not spitting fire, right? 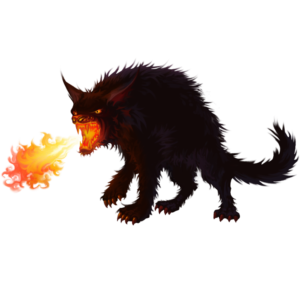 …Well, so much for that.  The hellhound is like a suped-up version of a dire wolf, and it’s deadly indeed.  And you might think that there’s nowhere to go from here but down, but you’d be wrong!

Our biggest canid is the three-headed Cerberus!  Ol’ Spot will have his day in the dungeon when you’re in charge, so merge up to him, and then merge a ton farther to see all there is to see in the animal merge chamber.  And remember, as I said earlier, there’s a ton of other content we’re working on, so keep your eyes peeled.  The best is yet to arrive!