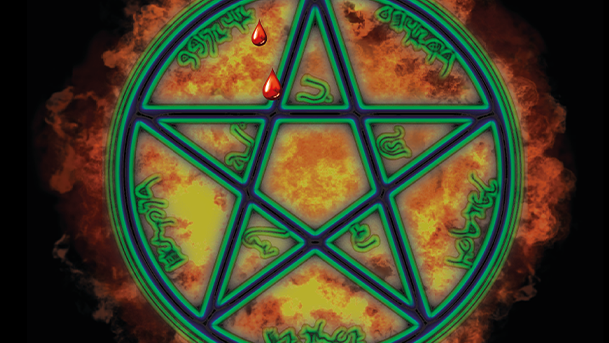 Hey there!  We’re back with the second of two promos this week, and for our next stop to the Otherworld, we’re returning to one of our old haunts along the descendants of the Foresthill family.  There was darkness before, but now it encroaches even more on an unfortunate town and the people who live there.  This is Foresthill: Children of the Night.