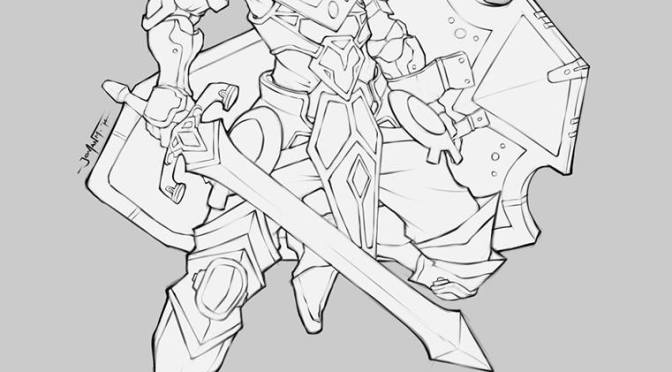 Zachariah Caista is known for being the captain of Atalatha’s guard.  His parents died when he was very young, leaving his brother, Stephen, as his guardian.  Unfortunately, neither brother was left well off.  Zachariah spent much of his youth in subpar housing, while his brother pursued techniques of the sword.

The brothers’ luck changed when Stephen began training Atalatha’s guards in combat.  Though Zachariah was still left to his own devices for most of the day, he was afforded some time to pursue an education.

When Zachariah was slightly older, his brother took on a personal task.  Years earlier, he had seen a young child named Michael Kreegan in an obstacle course during a city-wide celebration.  Stephen uprooted his small family, and moved to the Kreegan farm, in an effort to train Michael to be a master swordsman.  While doing so, he began training Zachariah how to be Michael’s squire.

During the war with Blacklehn, the Kreegans took Zachariah in, treating him like a second son.  All of the children enjoyed the addition, leading to more fun in the countryside.

When Stephen returned from the war, he brought Zachariah back to Atalatha with him.  Stephen was renowned for his prowess in battle, and for his many feats in the north part of the country.

With the Caista name in good standing, Zachariah set out to make his own name stand out.  He applied for the Atalathian guard regiment, and began working his way up to the top, becoming the captain of the guards in a short amount of time. 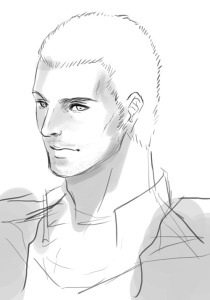 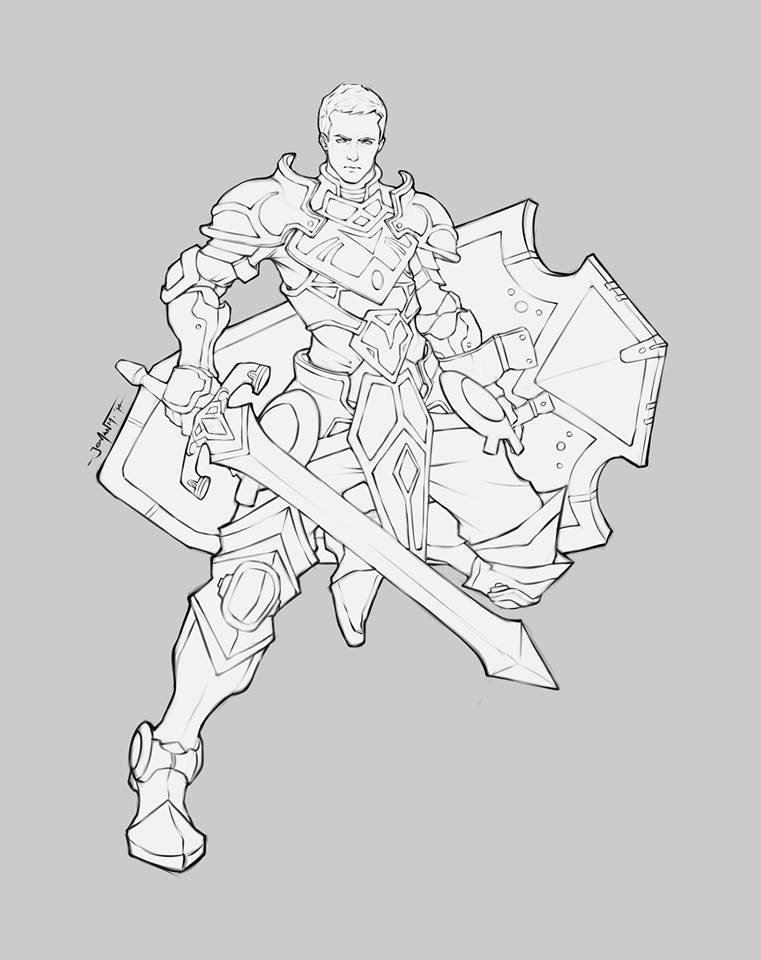