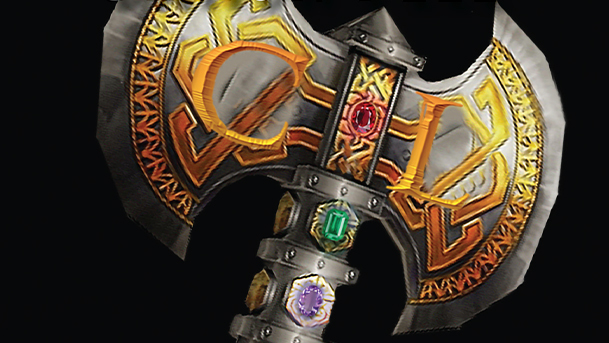 Hell-o there dark fantasy and horror fans, and welcome to an interesting stop along our journey through the Otherworld.  Today, we’re going to be looking at a spectacle of a story, and one that has a lot of fun with its material, written by a talespinner who has a wonderfully eclectic style.  If that sounds like it’s up your shadowy back alley, read on to learn more about The Killer Hunters.

Author Damon Peel has the sort of imagination that lets him craft darker stories that have some quirkiness to them, humor in all the right places, and the means to pull readers along with every flip of a page.  His debut, The Killer Hunters: Book One Lexi, is so vastly different than what you’re likely to expect when you’re thinking of a dark fantasy or contemporary horror.  There are some fantasy elements, but in a lot of ways it’s like an inverse to the most common horror stories fans have read or watched.  The Killer Hunters benefits from being very well-choreographed, as Peel is able to put together some interesting action sequences that almost feels like second nature. 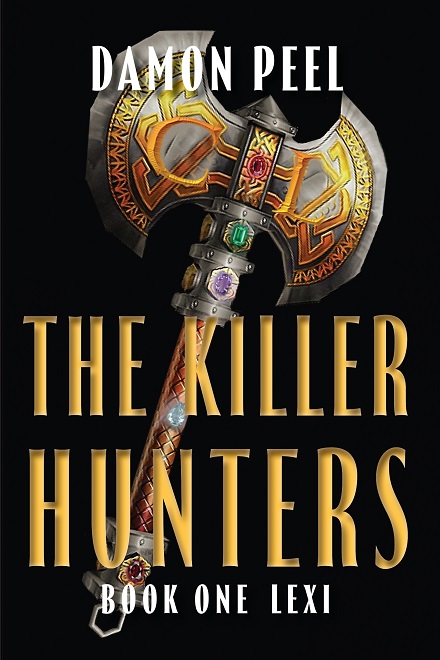 What would you do if the slashers from horror movies didn’t stay inside the screen? Would you run? How far could you get? Would you fight? For how long? Could you do what was needed to survive?

For us, none of those questions are hypothetical—they are something that we have to answer day in and day out. Horror movies slashers are something that we have had to deal with for close to twenty years now. At first, we ran. Wouldn’t you? Then we reached a turning point where running and hiding was not cutting it anymore. No… Now it was time for us to take the fight to them. The killers are now the ones being hunted—by us.

That being said it might be time to recruit a new member. After all it is not like I will be around forever to protect Lance and stick it to the killers.

“I have to say, I have been putting on a tough exterior for the last couple of days, but inside I am a wreck. I never realized that just waiting around could be so mentally exhausting. Every day, we go out to the cornfield and setup our equipment, and then we come back and track them, waiting to see if anything happens. I don’t know if I would prefer for something to happen, or not. I mean, I know that if something does, it means people will be harmed; but, this waiting in anticipation, having to be coiled and ready to strike, is taxing.”

The Killer Hunters pulls you in with how interesting and at times insane it is, and doesn’t let go.  But that’s great, because you want something as strange and eerie as this to be engaging, keeping you on the edge of your seat.  Peel sets the stage with his debut, but there is certainly more to come, and you can tell that the author is eager to return to this strange variation of the world he’s built.  While you’re waiting for the sequel, now is a great time to pick up the first book in the series.  Check out The Killer Hunters: Book One Lexi on Amazon today!

One thought on “Urban Fantasy Promo – The Killer Hunters: Book One Lexi”