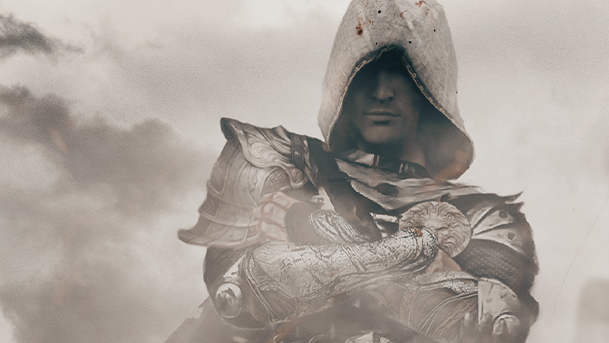 Greetings travelers, and welcome to another trip through the Otherworld.  Today, we’re taking a look at the debut of a very talented new author, who puts some interesting twists on the fantasy genre that leaves his tale feeling new and fresh.  Read on to learn more about A Child of Ashes.

Author Victor A. Acnam II wears his passion for his world proudly, ensuring that everyone gets a sense of the quality of work that they’ll experience with just a glance at his work.  For those who take a deeper dive into A Child of Ashes: Volume 1: The False King, they’ll find a deep, rich world filled with all sorts of granular details that show that Acnam was not just attentive to his characters, but also to the lore and history of his universe.  That’s not to say that he leaves anything off the table though.  Those characters shine, notably the villains, who readers will love to loathe. 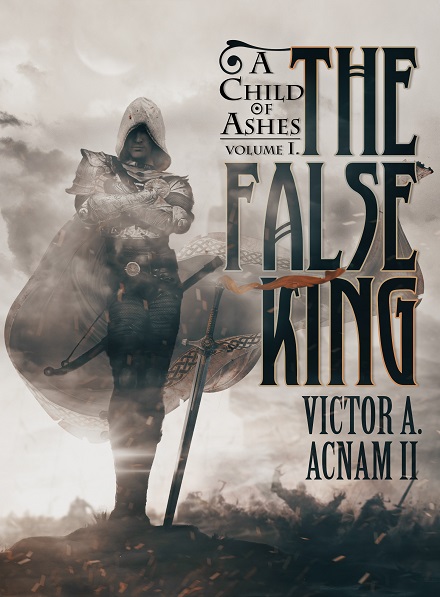 The Era of Kings is ending…

The world began changing in ways no one anticipated. Growing in power and influence, John Hargrove has spent his life collapsing and ridding figures of power around Arlax Realm. And now his sights are set on the thrones of the Six Southern Kingdoms.

Leon Melstorm, the second son of the King of Aithon, has lived a life of isolation; trapped in the royal palace for reasons unknown to him. Leon waited, yearning for a call that will allow him to see the world he was kept from.

The call he got, was not the one he wanted.

When John massacres powerful figures of the Aithonian throne, Leon is forced out of his home and is piled with an immense responsibility to save the Realm that he hardly knows. Seen as incapable, spoiled, and ignorant, Leon is tossed into an epic adventure of challenges and tragedy and is marked as the Realm’s last hope between stability and total chaos.

The adventure that Leon had wished for will transform him into a hero that will bring peace—or into a villain that brings the chaos that he was fighting to prevent.

Readers who chomp at the bit to read black and white fantasy with colorful details smoothing out the edges will be in for a treat here.  While there’s certainly room to explore more of the Arlax Realm, with more of Acnam’s story on the way, they’ve got plenty of time to dive deep into the first book in his series, to join the heroes, and face great villains.  It’s an impressive debut, worthy of their attention if they’re into traditional fantasies with fresh twists and turns.  Check out A Child of Ashes: Volume 1: The False King on Amazon today!

One thought on “Fantasy Promo – A Child of Ashes: Volume 1: The False King”