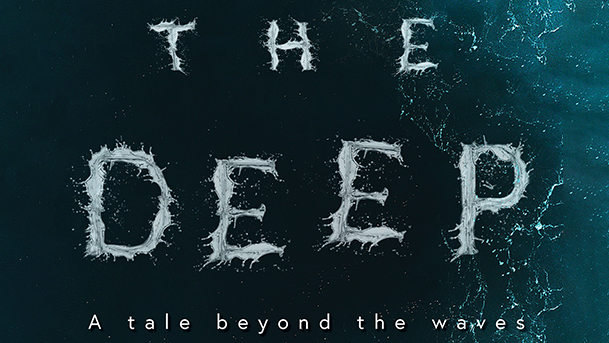 Greetings Otherworld travelers, and welcome to our first promo of the week, and what feels like the first one in quite a while!  Today, we’re looking at an atypical fantasy but one that will no doubt captivate and enthrall you.  Read on to learn more about The Deep.

Author Mariam Sheriff steps into the writer’s ring with a magical tale about a world that exists beyond the veil of our own.  In her debut, The Deep: A tale beyond the waves, readers step into the mind of narrator Stanley, who works as a sort of vehicle for the story to follow.  In a lot of ways, any reader can sort of imagine themselves in Stanley’s shoes, as he’s not so imposing a character that he overbears his personality on anything.  Instead, he acts as a guide to the magic that Sheriff injects into her story.  The fantasy elements of the story are realistic and rich, and never take fans out of the action. 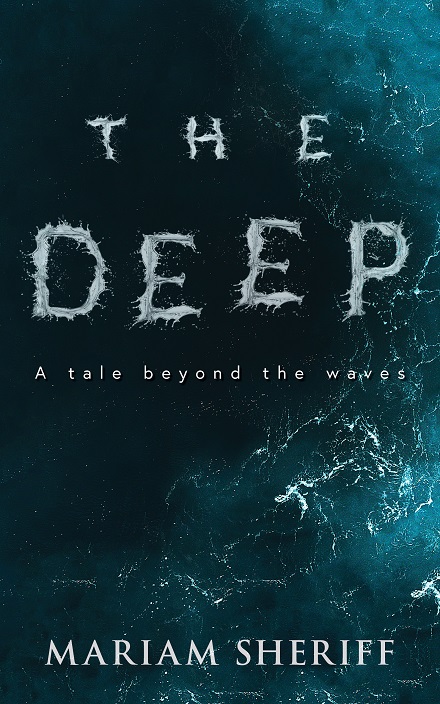 Stanley is going through the motions of life, endlessly seeking employment in the pages of the daily newspaper and frequently coming up short. When he receives a call from his friend, Mrs Anderson, a widow whose only son is giving her cause for concern he thinks the young man is just looking for some space away from his interfering mother.

Stanley’s initial skepticism soon gives way to fears that Mrs. Anderson was right about Jason when he witnesses him being kidnapped. Trying to save him, Stanley is also taken by the group and finds himself and Jason far out to sea on a boat. And it’s clear the kidnappers want rid of them both.

Certain of his impending death, Stanley is rescued at the last moment by a woman named Lythea. Her ability to breathe underwater is astounding enough but when Stanley finds he too has the same talent it signals the beginning of an epic adventure beneath the waves, as he desperately tries to track down Jason’s kidnappers and save him from a watery end.

Can Stanley get to Jason before he is killed? And what are the secrets behind his amazing new power? Stanley is about to discover more about himself and his family than he ever imagined.

A reader can move through a few pages of Sheriff’s tale, and easily keep to the pace, tearing through the story.  Images in the book and snappy dialog help to further immerse readers, and keep them invested in the magical places apparent throughout.  The author paints seascapes with wonderful detail, and an often lyrical cadence.  Sheriff’s work can be flowery, but it’s because a focus of the world beneath the surface of our own has to be described in such beauty.  The story ends solidly, but you can still see sparks of magic on the periphery, whether it’s another story still to be written in this part of Sheriff’s universe, or something new scribbled into existence altogether.  Now’s your chance to see the author’s debut and say you were there when it all started.  Check out The Deep: A tale beyond the waves on Amazon today!

One thought on “Urban Fantasy Promo – The Deep: A tale beyond the waves”