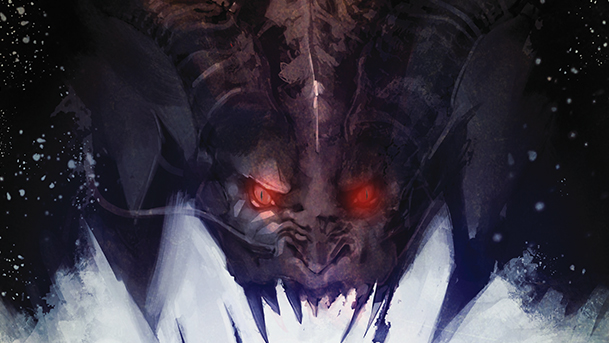 Greetings Otherworld travelers, and welcome to another trip through the multiverse.  Today we’re looking at the work of an author who has delivered the first part of an epic trilogy on a consistent basis to eager readers.  Now, it’s your chance to learn more about his work.  Read on to discover Cycled – Rebirth.

Alekz Wokal knows how to deliver a story at a decent pace to his readership.  His debut epic fantasy, Cycled – Rebirth, is featured on Wattpad, where he’s wrapped up chapters with a steady cadence.  The tale doesn’t suffer from its quick turnaround either.  Wokal’s work features witty dialog that’s paced as well as his release structure, a rich world with certain elements that make it feel alive, and characters that readers will love to root for.  It also features the darker, more villainous type, which help to move the tale along, from this book into the next, and there’s a good chance that readers will enjoy spending time with them as well.  There are shades of grey to everyone in Wokal’s debut, and he captures it all to great effect. 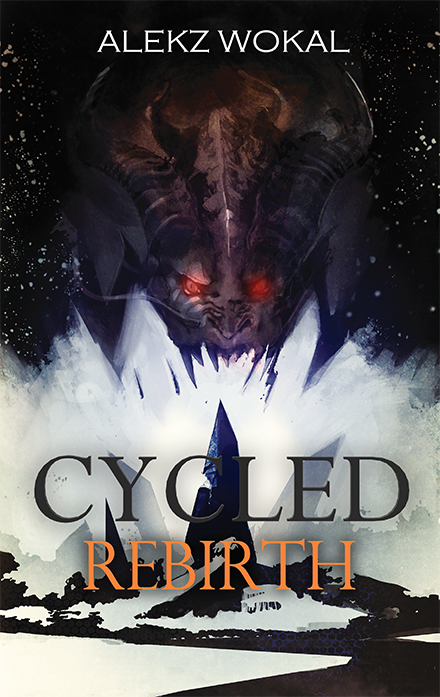 Soul shards. Mysterious crystals that each grant their holder a unique supernatural ability. From the power to lock reality in a single moment, to be able to raise an entire country into the sky. Whoever holds these shards command obedience. These shards have won wars. These shards have made kings.

Ember never gave these things much thought. Even though her people had long been conquered by the Soveterra and the village where she was raised was forced to forge weapons for his army, Ember had never seen true conflict. Until the day the guardian of her village planned to execute her friend. That day she witnessed the terrifying capabilities of a soul shard, but also, she realized there was something inside her: a power that awakened when she confronted the guardian.

How could she produce the same magic the soul shards conjure? What were the soul shards? For answers, Ember would escape her village in search of a secret organization that might be able to help her. But what she finds on her path are deadly foes, a prophecy of a liberator, and a plan that threatens all of life itself, to which she will realize: her power may be the only thing that can save the world from falling into oblivion.

From chapter to chapter, Wokal keeps things consistent.  Fans of his work will no doubt enjoy how his characters speak, as it helps to immerse readers in this fantasy realm.  Carrying the story along are would-be heroes who could easily have their faith and their spirit broken amidst all the pain and torment that they endure.  Instead, Wokal sees them as indomitable bearers of hope and justice, made tangible when magic comes to the forefront of the story.  With the entire story complete now, and another book on the way, there’s never been a better time to read the author’s wonderful debut.  Check out Cycled – Rebirth on Wattpad today.  It’s absolutely free to read in its entirety, which is a price that can’t be beat!