Hey there folks.  Welcome to another new look at some of the heroes from the Quantum Quest side of the Tellest universe.  Today, we’re looking at another five characters who have had their chance to shine in card form, and now they get to pop in a whole new way in the Living Dungeon.  Keep moving along to see how these created characters for our super backers lend their power to the world.

Deävin is a pretty awesome character, and if I ever find out he’s retired from his world, I may very well see if I can have him join the Tellest universe proper in the future.  He’s known for two things.  A killer whip, and the ability to summon shadowy creatures to do his bidding.  Having a character with a shadow lion?  Yes please!

Krall Bonesteel is another of our characters that we put together for a super backer of the card game.  Krall is a geomancer, and as such, we see him using his powers simultaneously below: a stupendous hammer that he strengthens with earth magic, and a few arcs of electrical current as he channels lightning magic.  He’s certainly one hero I wouldn’t want to mess with. 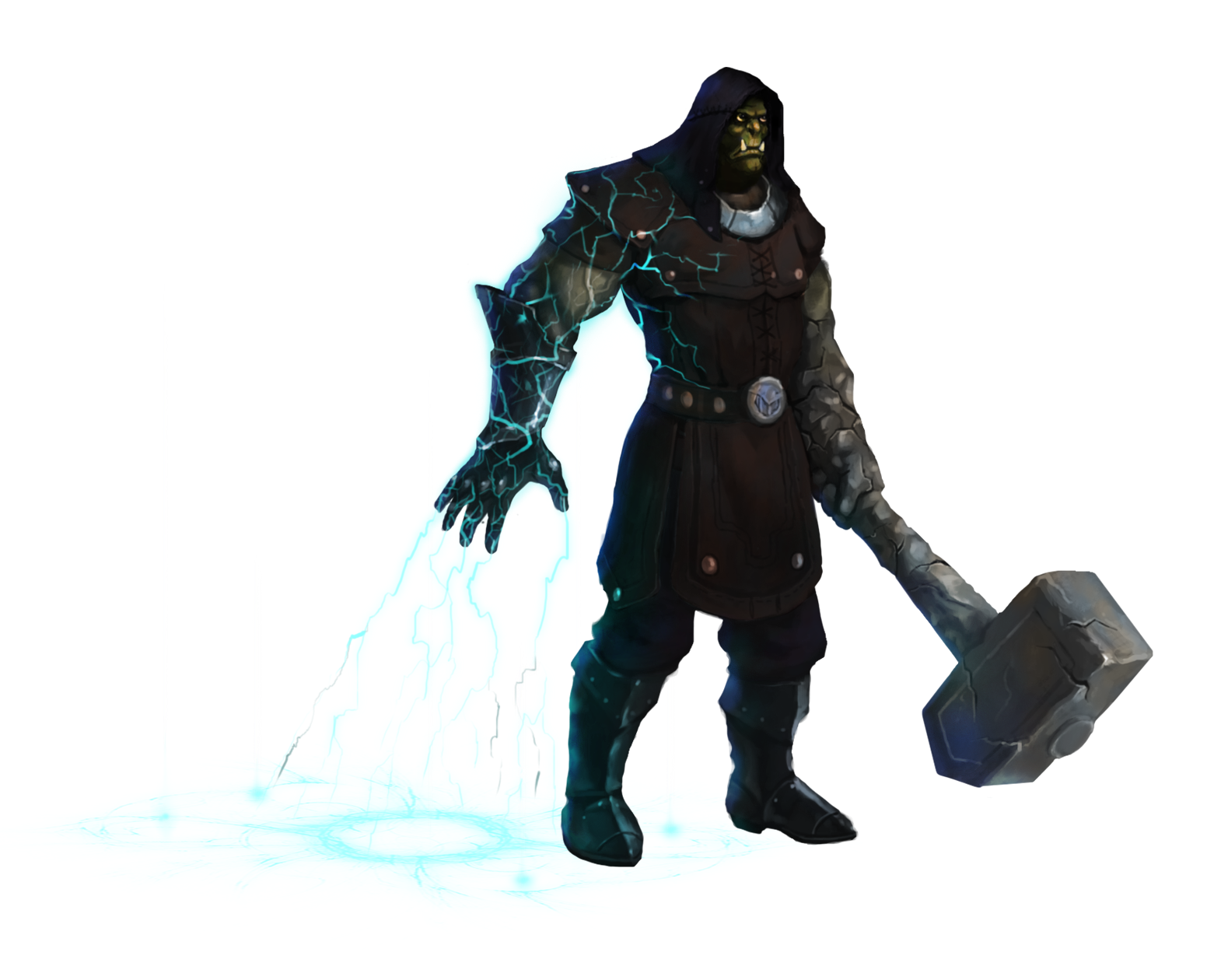 Up next is a character from one of the original backers of the Quantum Quest brand, Kevin Gallagher—who Michael often turned to as an advisor after the first books in the Tellest series was completed, as it pertained to the character who would ultimately become Kelvin Drakos.  Here, we see Logan Williams, who is a character that Kevin created from scratch, and is set to start his own adventures in the Otherworld soon enough! 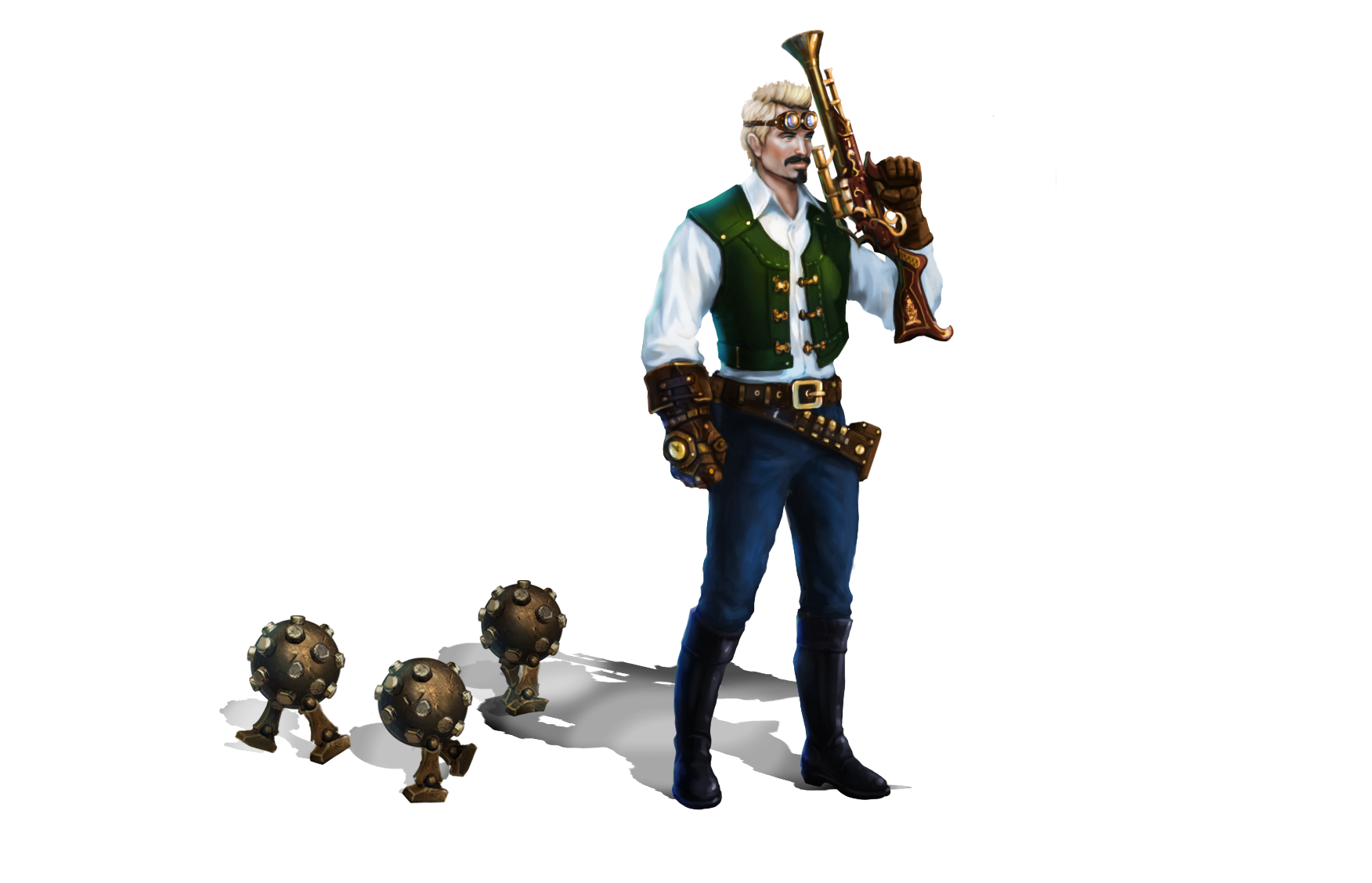 Sep Gantos is a character that was originally created in a Star Wars game, but then retrofitted to fit into a more traditional fantasy universe.  Sep would have been a jedi in the world he was from, but in the Living Dungeon, he puts his skills to the test alongside a sword that looks more like Sting than a lightsaber.  In any case, he’s not the easy prey that the dungeon is looking for. 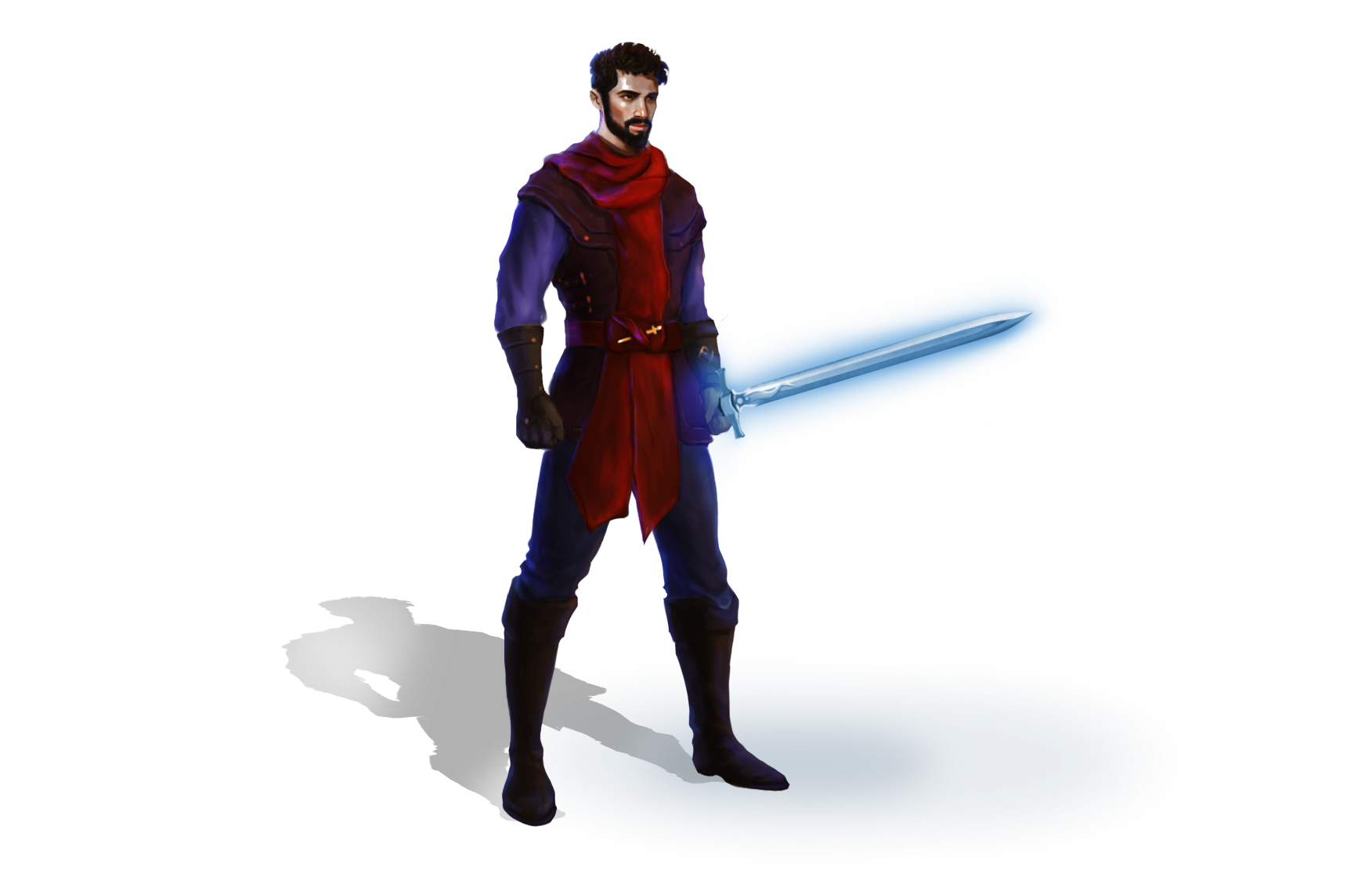 Finally we have Valara Durash, a character who doesn’t quite fit in with these other fellows above.  That’s because Valara is a character who was created from the ground up for Quantum Quest.  Moreover, she’s a Tellest character, who has seen her story told by Aaron Canton in the past.  We’ll likely see more from her in the future as well, because we’re going to be exploring the continent that she hails from quite a bit.  In Quantum Quest, she brings her dastardly cleric skills to bear, and shows it that she has what it takes to survive.

Well, that will wrap things up for this set of heroes from Quantum Quest: Merge Dungeon, but we do have more to come in the next few weeks.  Stay tuned, and you’ll see another quintet of adventures who think they have what it takes to survive the Living Dungeon.