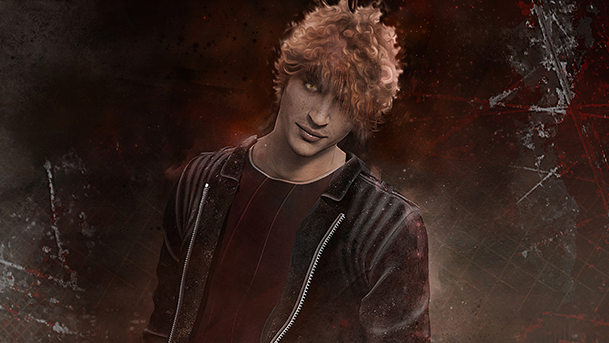 Welcome Otherworld travelers to another visit to a world beyond our own.  In today’s case, we’re staying a little closer to home, but we’re looking at the kind of things and places that lie in the shadows.  There’s a lot to explore in today’s promo, so read on to learn more about Silver to the Heart.

There’s not really enough space here to give Brien Feathers the credit she deserves for delivering such a stellar debut.  Her urban fantasy, Silver to the Heart (Light of Adua, Book 1), feels as though it’s coming off the writing talent of someone who has been at this their whole life.  Feathers knows where her strengths lie, and she plays them up, with her characters being at the forefront.  They’re interesting, all of them, and you can’t help but be drawn to them and hope to learn more about them as more of the story unfolds.  But the events that transpire in Silver to the Heart are catching as well, with plenty of room to shift in one direction or the other in the future of this series. 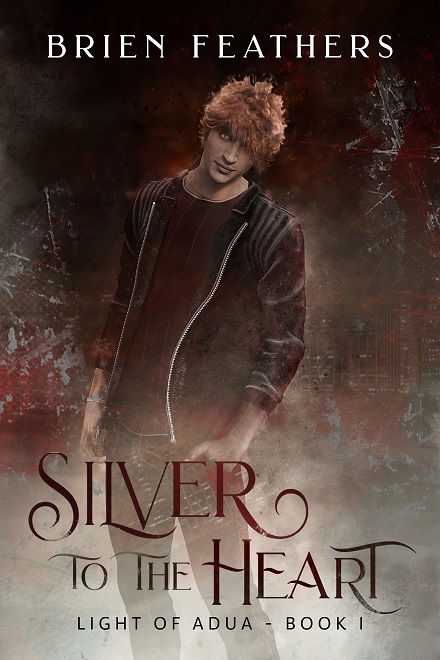 So begins the apocalypse, with death and a story of love

An old soul (several centuries old), the lover, fighter, and telekinetic Drake receives an order to safeguard Ana, a mortal with Elder Talent.

Ana, an artist beset by haunting visions, falls for the perfect stranger while venturing home to mediate emergent family chaos.

Past-warlord and present commander Sasuke wields his telepathic might to outwit Council traitors in an effort to save the human realm and its Guardian from a new Dark War.

Criminal and light bender Lou, now sought by the Council to answer for his sins, seeks shelter with the Reverend—an Elder fit to bypass rules of magic meant to be unbreakable.

As time’s last grains of sand deplete, an ancient battle may renew, with pieces of the fractured realm imperiling man’s modern world. Though few on Earth are cognizant, dark days now lie ahead.

There is a ton to appreciate here, and you’d be forgiven for thinking that this wasn’t the first work that Feathers has released.  With poetry a previous and ongoing passion of the author, she proves herself a wonderful wordsmith, and delivers a crisp, enjoyable read throughout.  Aided with the kind of urban fantasy story that has readers hurrying to find out what comes next, along with a cast of characters that are as charming and interesting as you can get, this debut is one that you won’t want to miss out on.  Check out Silver to the Heart (Light of Adua, Book 1) on Amazon today!

One thought on “Urban Fantasy Promo – Silver to the Heart (Light of Adua, Book 1)”