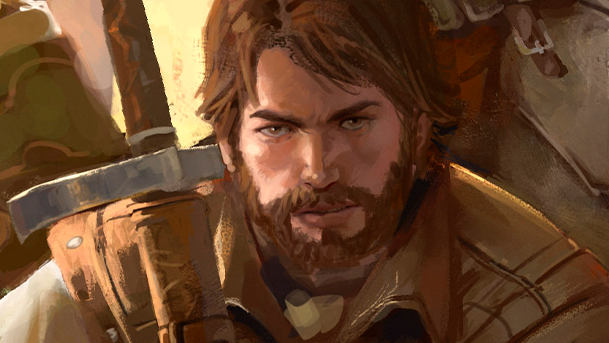 Well hello there!  Today’s a very special day, because it’s the first time in a very, very long time since a Tellest book has hit virtual shelves.  This morning, D’Aprile’s Fools, the latest book in the Tellest tapestry, released on Amazon.  Now you’ll often see me promoting the work of other authors, and other worlds here, but since it’s been so long, I figure it’s a good time to talk about the kind of epic things that are in universe.  Without further adieu, let’s learn more about D’Aprile’s Fools.

When I first conceptualized D’Aprile’s Fools, it was meant to be a very short story with some quirky characters with what I would describe as “less than adequate” affectations of the Strain.  They were meant to be the bottom of the barrel.  But long-time readers and lurkers will know that I tend to get wholly invested with my stories—even the April Fools ones.  What started as a quirky idea took over and ended up becoming an epic story about fighting for what’s right, even against bitter odds.  The characters ended up being multidimensional and rich, and they took over for me for close to a year.  The story also gave me an opportunity to explore a country that up until then was home mostly to the villains in the grand tapestry of Tellest. 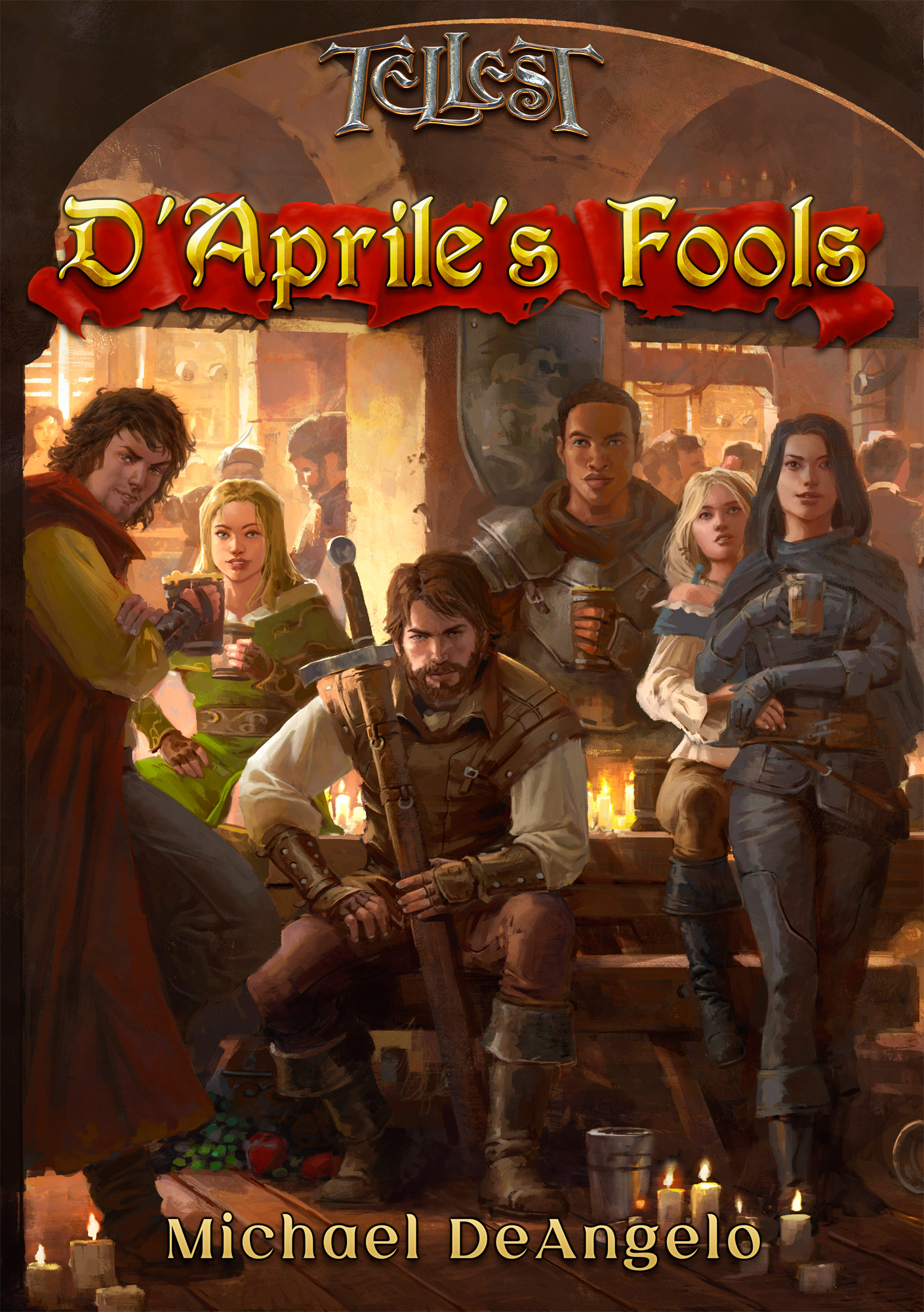 When all the heroes have been taken, fools will have to do.

Frederic D’Aprile is a warrior on a mission to right the wrongs of his country. When he finds himself outnumbered by the Ebon Hammer, he knows he needs help from unlikely places.

He isn’t expecting the mad wizard, Bixby Alladocious, to live up to his name.

Together, warrior and wizard set out on a quest to bring together new heroes battling with self-doubt and fears in a world that doesn’t take kindly to people with strange blessings like the Strain. But, united, they believe they can finally stand up to the tyranny taking hold in the nation of Blacklehn.

D’Aprile’s Fools embodies the future of Tellest.  It shows off a diverse cast of characters with interesting powers—even if they aren’t fully aware of how to use them—and explores relationships in heartfelt ways.  It shows how people become friends and families, how we can all be compassionate for one another, and how we all have to look toward a better and brighter future.  D’Aprile’s Fools is a story that is close to my heart, and it’s one that opens up a brand new avenue of talespinning for me.  I can’t wait to continue the story of these great heroes, but for now, I want you enjoy their introductions.  Because it’s currently running on its launch promotion, for $3 off, there’s no better time than now to pick up the next big thing from Tellest.  Check out the new Tellest novel, D’Aprile’s Fools, on Amazon today.