Hello ladies and gents, and welcome back to the Otherworld.  We’ve been so caught up in one or two series lately, that it’s nice to break out and see what else is available for your perusal.

Today, we get an opportunity to experience just that.  M.K. Alsulaimani’s Kingdom of Scaba is a different kind of Urban Fantasy than the one we’ve been playing in lately.  It’s just as dark, if not more so, but it focuses on abducted children instead of winged beings from another world.

Another interesting thing about this book is where it’s available. I’m always excited to see new styles and subgenres of writing, but I’m just as taken by the platforms they’re sold on.  You’ll recall I had no idea about inkshares until I had the privilege of promoting a few of the books that were gaining traction there.

Kingdom of Scaba is another book with a mysterious new platform: Payloadz.  Essentially a site that’s dedicated to all things digital, Alsulaimani has both his audiobook and his ebook available there.

Continue below to see more about what makes Kingdom of Scaba tick. 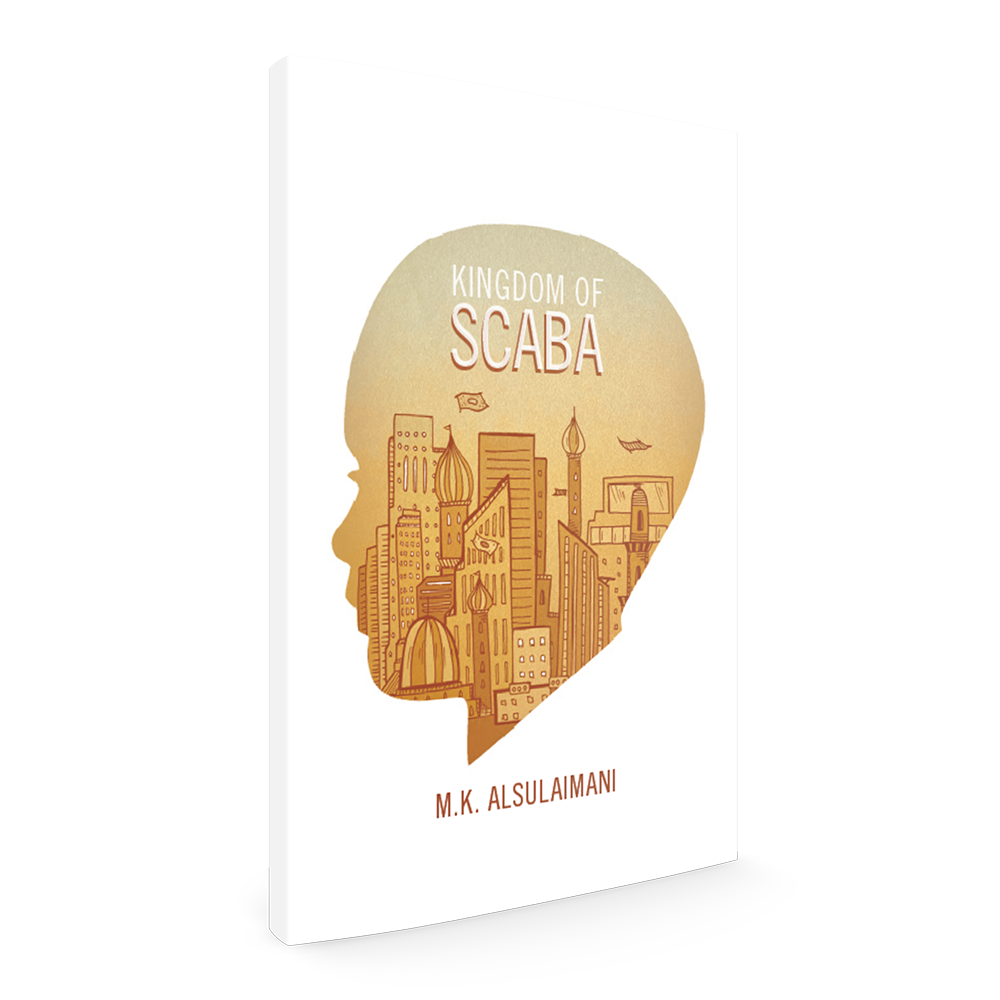 Two groups of children, the palace kids and the city’s teenagers, have been abducted and enslaved in the Kingdom of Scaba, a realm that lies beneath the human world and is inhabited by bizarre creatures: the Makash and the Shakams , ruled by a vicious king who likes to see the human kids competing with each other in a brutal way. Everywhere in Scaba are human kids from all over the world serving as slaves. Some of them have been there for over ten years, and some even more.

What could they do? Every time they made one move toward their goal to escape from Scaba, they found themselves fallen three steps behind. Would that push them to become one team and work together to solve all the mysteries in Scaba, or fill them with hatred toward each other, exactly as King Bermuda wants?

Kingdom of Scaba definitely has a lot of presence.  It could easily be seen as a reflection of what’s going on in our world today, but with some interesting fantasy elements.  We rarely see fantasy taking shape in the way that Alsulaimani’s tale does, so you’ll likely agree, this is a breath of fresh air.

Once again, as a reminder, this audiobook and the PDF version are hosted on a platform that’s new to me, called Payloadz.  The author has been generous enough to share a link to the audiobook that contains a couple of cool previews.  You can check that out here.

If you’re more interested in the PDF version, you can find that here.