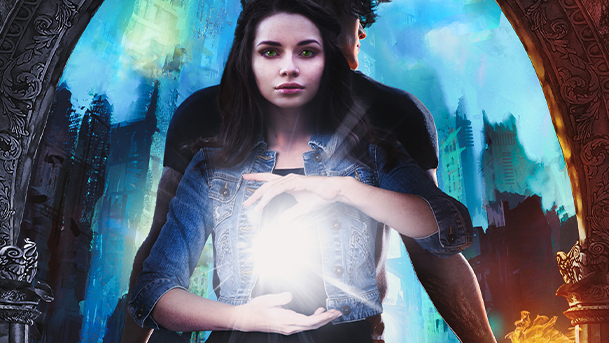 Hey there folks, and welcome to another visit taking place in another fantasy world—or in today’s case, a different version of our own.  That’s because today we’re going to be looking at a wonderful urban fantasy that’s been refined throughout the years, making it a debut that was worth waiting for.  Read on to learn more about Incandescent: Magic Unknown.

Author Sarah Chayer has been hard at work developing her book for a long while, and because of that, it shines.  Incandescent: Magic Unknown is a wonderful debut that has had time grow and evolve into a flagship for the storyteller that readers won’t soon forget.  First and foremost is a great focus on characters, their development, and their relationships.  Readers will feel driven to learn more about them, and to join them on their personal journeys.  It also features well-crafted prose which is very descriptive.  Chayer paints with broad strokes when she needs to, but she excels at even-paced, deliberate passages, with a lot of focus on touch and feel.  And the author’s take on the world is worthy of exploration through every shadow, behind every corner, as well. 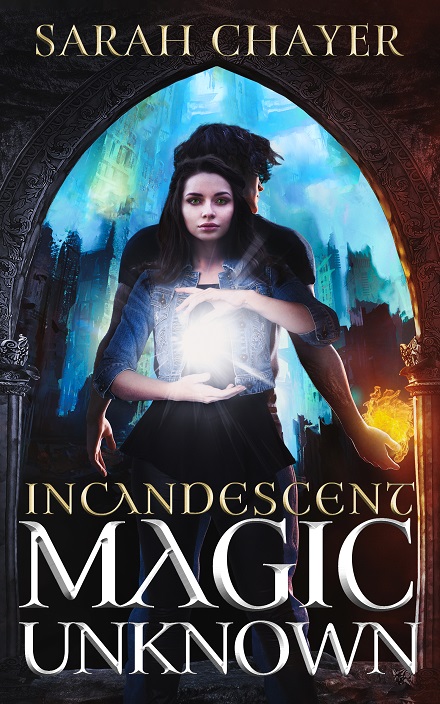 They live among us.

Witcans: a magical race of beings with powers we can’t understand. Fear has led to the formation of the NWDA, a branch of government responsible for the arrests and, in many cases, the deaths of Witcans.

Meet Kris: a 17-year-old runaway who has just discovered that she is a Witcan with a particularly unique gift. She finds herself in the crosshairs of a dangerous Witcan Cult searching for a powerful, ancient ring to destroy the NWDA and anyone who stands in their path to supremacy.

With the help of a mysterious stranger named Kurt, Kris sets out to locate the ancient Witcan ring first, stop the cult, and unlock the secrets behind her own magical abilities.

Though things move quickly, with chapters wrapping up fast enough to keep readers hungry for more, the story never feels like it is bound to hit anyone with a bout of whiplash.  Everything feels seamless, and meticulously executed.  Every twist and turn and deception is earned, and it feels rewarding for having reached it.  All those qualities of the story coalesce into the strong presentation that fans keyed into Chayer’s work, eager for the next page, the next chapter, and when they’re so lucky, the next book.  Hopefully it won’t be a long wait, but it will give you time to enjoy this debut in earnest.   Check out Incandescent: Magic Unknown on Amazon today!