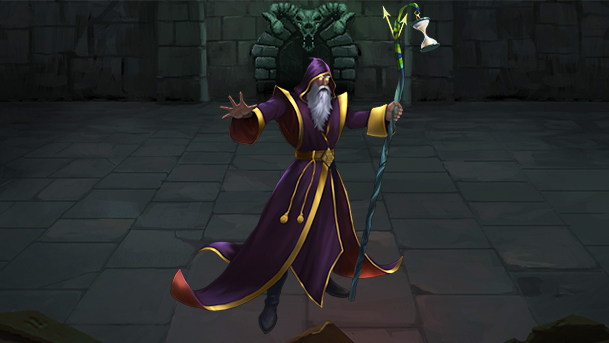 Howdy folks!  I have what I think is goin to be a real fun one for you today.  We’ve been showing off adventures for the longest time, but what about the people who put the adventurers to shame?  I’m talking, of course, about the bosses in Merge Dungeon.  Today, we’ll look at the first three bosses you fight, and tell you a little bit about them.

First up, we have our Chronomancer.  He’s been in plenty of Quantum Quest projects, from the very first one to the upcoming novelization, to Merge Dungeon.  In fact, he’s been so prevalent in the marketing materials and stories that he’s going to be getting his own bonus origin story that will end up being an exclusive for Tellest’s patrons.  In the game, if you beat the Chronomancer, you unlock the power to prestige, resetting the game and gaining access to awesome new abilities that help you achieve your dungeon runs that much quicker. 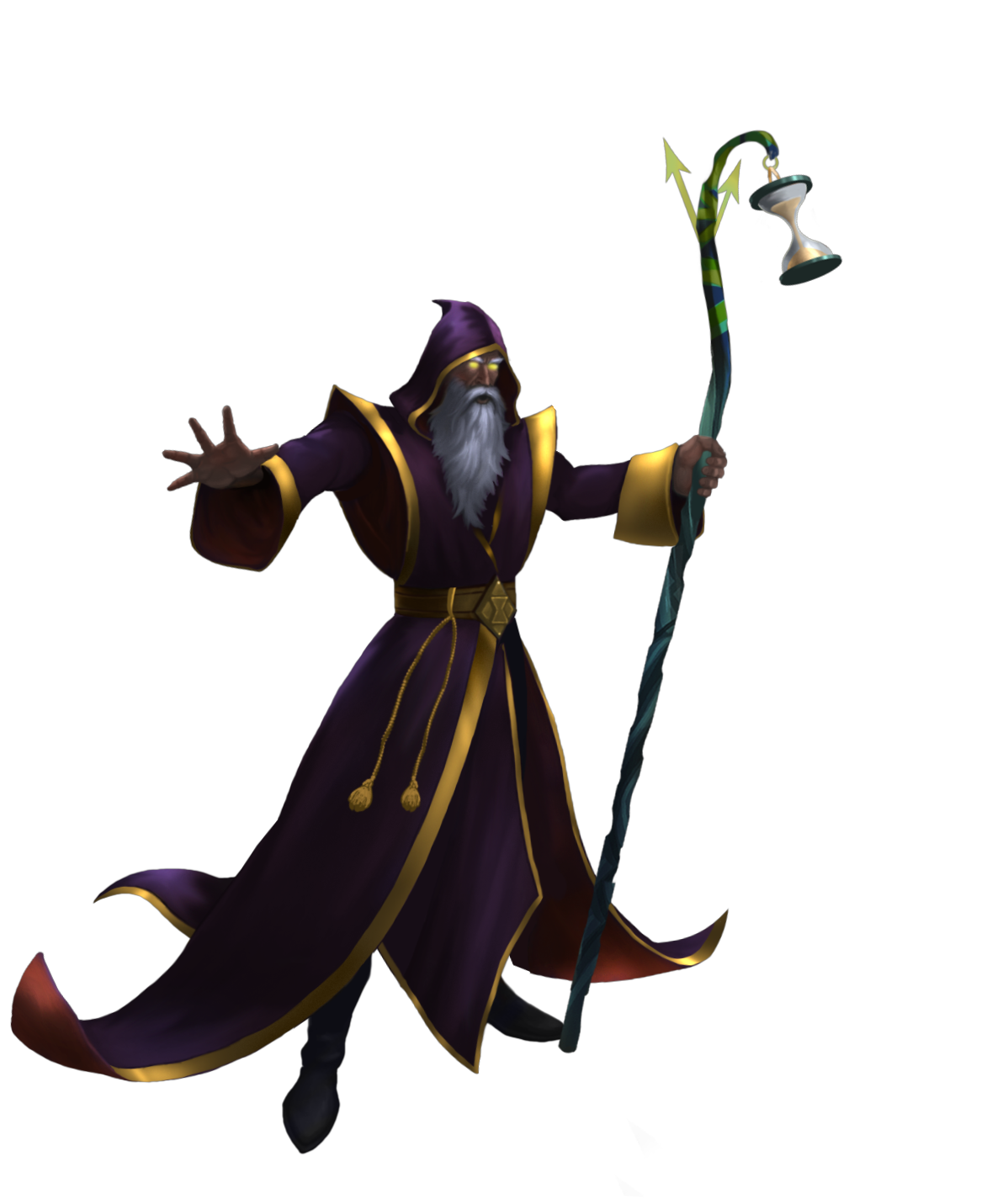 While the Chronomancer was our first big boss that we had planned, we ended up making another boss that you run into twenty-five waves earlier.  The jailor is technically the boss here, and he’s captured the Spectral Hand.  Now, if only the player could make use of that.  The Spectral Hand is another “character” that has been present since the original tabletop game, so finding a cool way to integrate it here was pretty awesome.  If players manage to free the hand, it ends up bolstering the player’s click abilities. 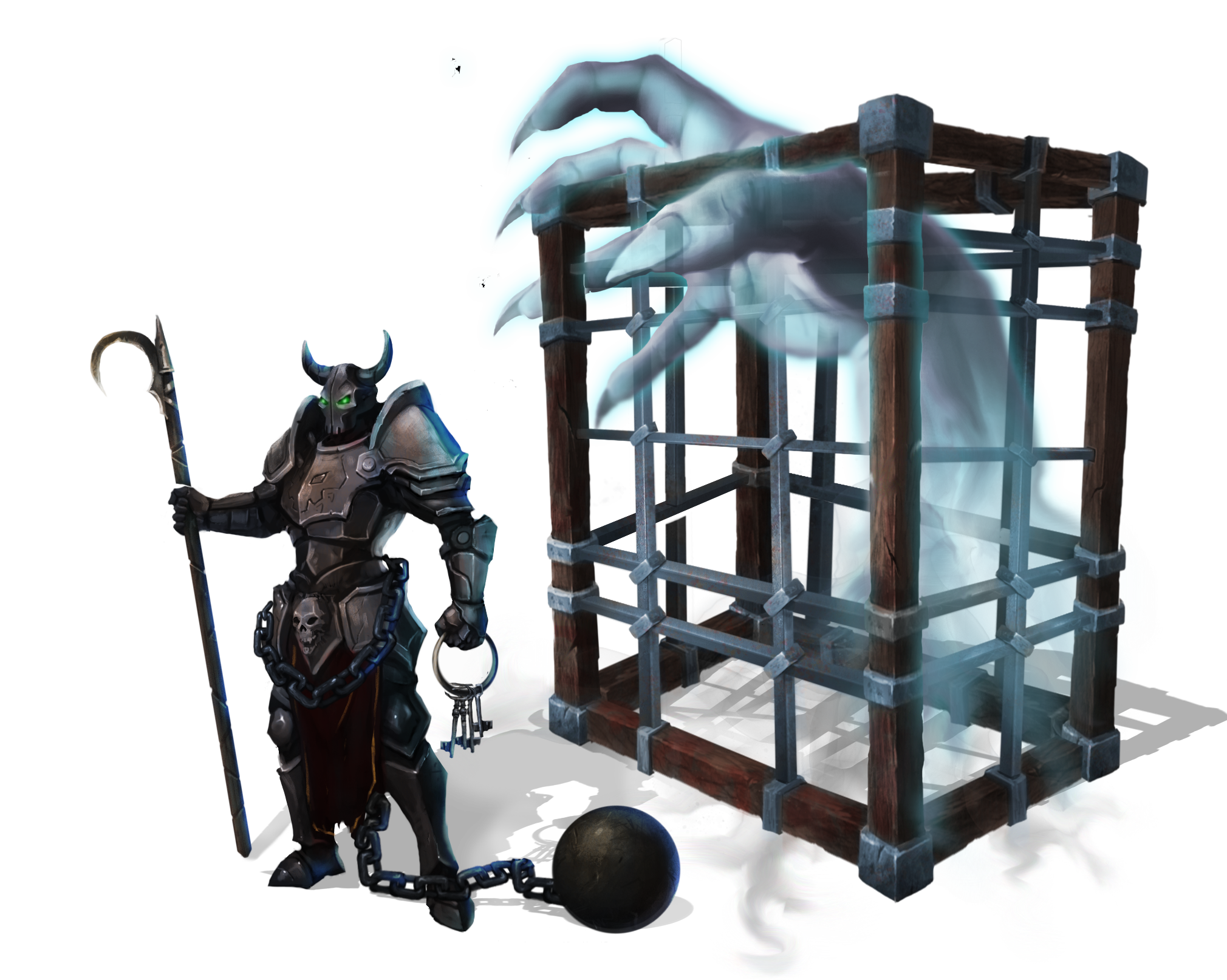 Our final boss hasn’t shown up anywhere else, so he’s unique to Merge Dungeon so far.  The blacksmith has the ability to forge and improve weapons and shields for the player, unlocking new functionality in the game that serves as two additional merge chambers.  The difference is, as opposed to the monster chambers, the equipment chambers only drop new items every time you beat a centennial boss.  It is going to take forever to make improvements there!

Well, that’s it for our first trio of bosses.  The cool news is that we have another set of them on the way over the next few months.  Keep an eye out, and of course enjoy the other adventurers we’ll be showing you between now and then.