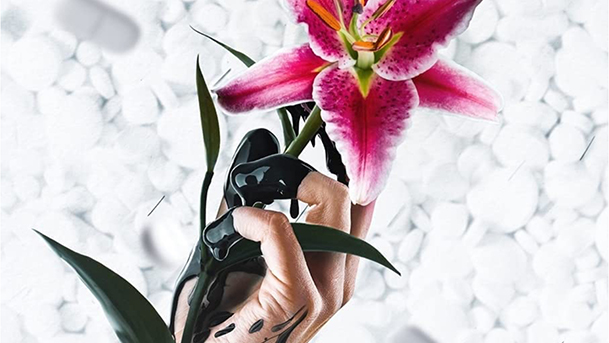 Greetings Otherworld travelers, and welcome to our second full week of the year.  Last week we had a proper dark fantasy, but this week we’re switching gears, and diving into a mysterious urban fantasy with notes of engaging drama and suspense.  You could almost say it was…balanced.  Read on to learn more about Finding Balance.

Author Amanda April Walsh has a flawless five-star rating on her debut urban fantasy at the time of this writing, and it’s easy to see why.  In Finding Balance (The Balance Series Book 1), she delivers on a lofty promise to her readers: that the story would be captivating throughout; that it would blend elements of action, romance and drama effortlessly; and that it would keep readers on the edge of their seats until the very end, hungry for more.  Finding Balance also finds enough twists and turns to keep it feeling fresh even in a saturated genre.  Readers won’t feel as though they’ve tread the same ground here as they have before in other urban fantasies. 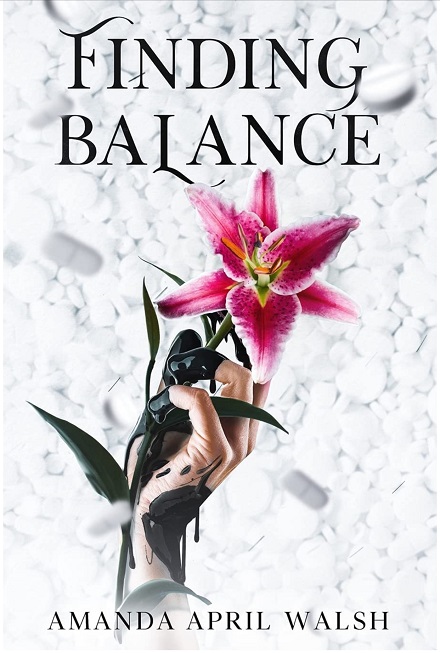 Plagued with constant nightmares and illusions, Devika Bilanx, a typical high school student on the outside, has spent most of her life hiding her overactive imagination. Couple those nightmares with overbearing parents, countless prescribed medications, and constant moves and it’s no wonder Devika has always struggled to fit in. After convincing her parents, however, to finally let her stay in Bisbee, Arizona, for high school, it looks like Devika will get a shot at teenage normalcy. But things take a turn for the worse when a weekend camping trip with friends goes awry. Devika is left to wonder, will her abnormalities ruin her plans, or will her destiny finally unfold, sending her universe into a whirlwind of the unknown?

You’d be hard pressed to believe that Finding Balance is Walsh’s first book.  She has a command over the genre, discovering a way to write to the tropes that people enjoy, while subverting those that readers don’t.  And it helps that Walsh has the help of a wonderful cast on her side, who are easy to spend time with, and who you want to know more about—even outside of the enticing and mysterious lead.  With a second book already out, and a third on the horizon, there’s never been a better time to pick up Walsh’s debut urban fantasy.  Check out Finding Balance (The Balance Series Book 1) on Amazon today!