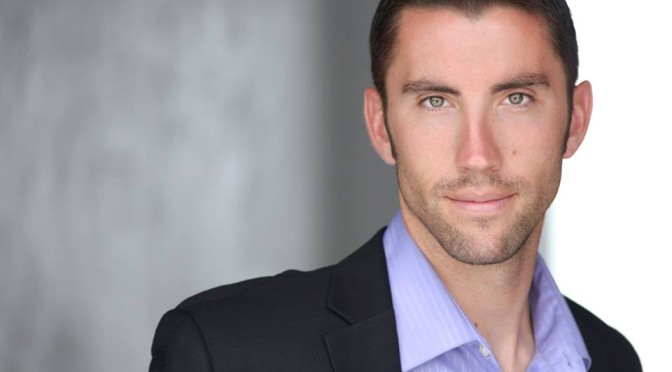 This past year has been a huge jumping point for me.  It brings back memories of when I first started releasing my stories to the public.

In 2011, I was finishing up my second book, but the first one was just sitting in a desk somewhere.  At that point, I was completely oblivious to both Kindle and Amazon’s KDP program, and jumping in was both exciting and nerve-wracking.  Five months later, I had two books on virtual shelves.  With that kind of ongoing momentum, at the height of their popularity, I was selling 300 copies per month.

Because The Enemy Within took so long to write, I went about 18 months without a release.  Popularity has since died down, but that’s all about to change.

Similar to 2011, Amazon – or rather, an affiliate, ACX – introduced me to the voice of Tellest.  Brandon Cassinelli is, by far, one of the most talented people I have ever had the privilege of working with.

ACX is an audiobook program that connects authors with voice talent.  Similar to my jump into KDP, I had a lot of nervous energy going into ACX.  I took the plunge, and set up an account, and an audition piece for The Bindings of Fate, thinking, it’ll probably be months before I hear anything from anyone.

Brandon auditioned within 24 hours.  I must admit, I expected along the line that I’d have to turn down a few offers.  When I say that Brandon is the voice of Tellest, I mean it implicitly.  I don’t think that there’s anyone else out there who better matched the feel and quality that I was looking for.

Rhianna happened to be in the room with me when I listened to the audition piece, and she saw my mouth drop.  I had never been so excited for Tellest before that moment.

To top it off, Brandon is one of the best people I’ve ever worked with.  He’s unbelievably hard working and remarkably talented, yet he’s down to Earth and decidedly humble.  His warmth and care for both the brand and the people he works with gives me faith in humanity.  I hope you all give Brandon a listen at some point.  You won’t be disappointed!