The last time I spent a few moments to talk about how Tellest was doing, we were deep in the throes of several projects.  Now, just a few months later, several of them are almost ready to be ushered out into the world.

If you’ll allow me a few moments, I’d love to talk about what’s coming soon to Tellest, and how you can get your hands on it!

The first big bit of news is that Tellest’s first spin-off video game, Quantum Quest, has officially been funded on Kickstarter!  Just last week, we wrapped up that campaign, and it looks like we’re going to be launching the game as expected in just a few weeks.

Merge Dungeon has been a very interesting project to work on, and it’s another very cool item that I can tick off my bucket list.  I’ve always wanted to make a video game, so the fact that it’s this close to coming out is almost more than I can bear!  We’ve got a lot planned for it as well—even though it’s a casual game, we aren’t being casual about its development, and we have a pretty extensive road map planned for it over the next year.

Best of all, Quantum Quest: Merge Dungeon is completely free to play. 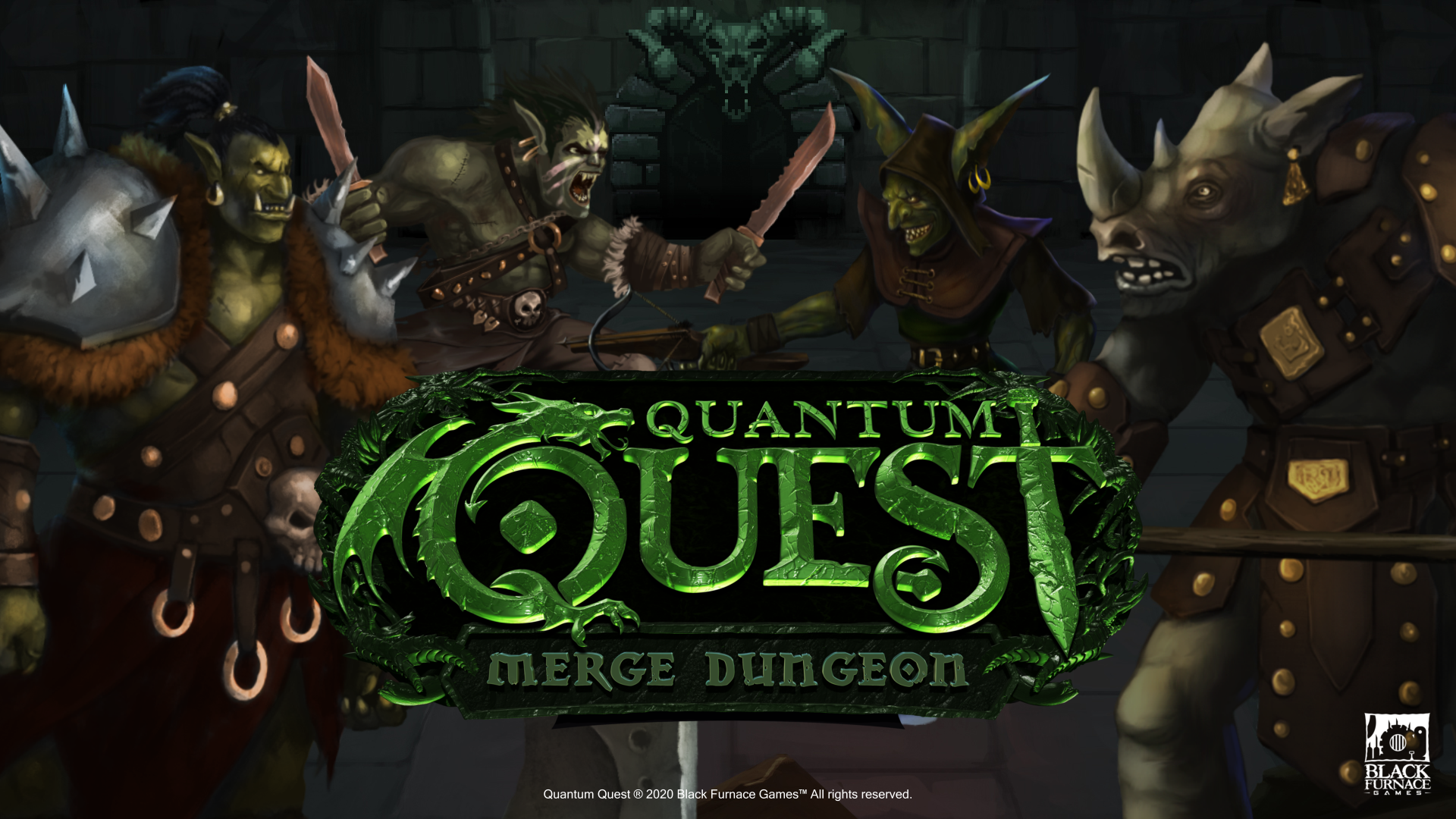 If you want to see more about Quantum Quest: Merge Dungeon, definitely feel free to check out the campaign page at the Kickstarter.  The campaign itself isn’t active anymore, but you can watch the video for the game, and play the demo!

Merge Dungeon isn’t the only Quantum Quest getting some love.  We’ve also got the Reinforcements tabletop expansion coming to your gaming table later this year.  We’ve still got a tiny bit of testing to do, and we’ve got to tell a bit more of a story for a few characters, but the new expansion will be here in time for the holidays. 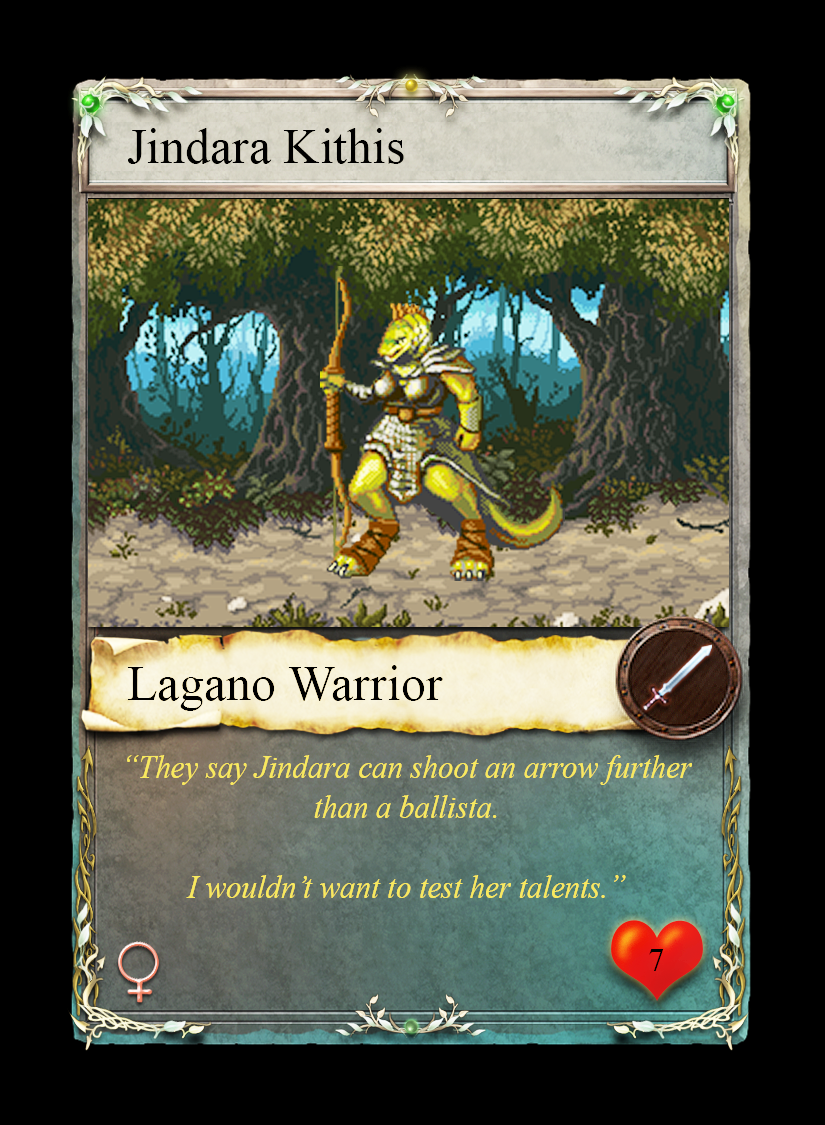 And best of all, when the game is gearing up, we’ll be getting new characters from the expansion into Merge Dungeon, adding further connections between the two.

Finally, Quantum Quest is getting some more love with an official novelization.  This companion tale connects Tellest and Quantum Quest in some very interesting ways, and leaves room for the world of Quantum Quest to continue to grow and feed into Tellest.  More on that later, though! 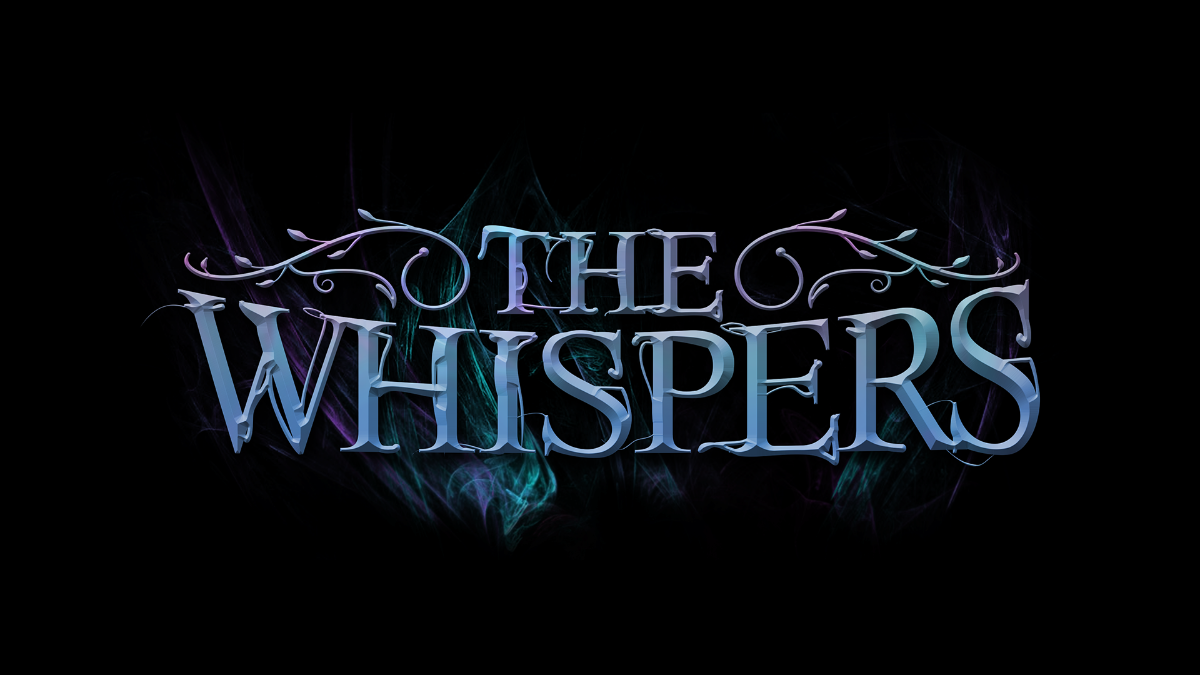 You’re seeing it left and right, I know!  The Whispers has been a project that I’ve been working on for more than half a year now, and it’s definitely one of the stranger ones that I’ve done.  But with dozens of votes cast, I’m not the only one telling this story!

Remember that when you see an email for The Whispers drop into your inbox, that’s your chance to help Declan save all that he’s ever known.  I anticipate that we’re nearing the halfway point to this story, but that means you still have plenty of power in your vote—join the Council of Whispers, and help them do what’s best for our unlikely hero!

Last but not least, it’s been a long time coming, but we’re still working on the final books in the Tellest Legends set of books.  Part of the delay there is me adding more books to the mix every few months, but I really should have committed to my schedule!

The good news is that among the two books that we have left, The Maelstrom and Tales of Tellest, Volume 2, the latter is nearly complete.  Since the anthology is being cleaned up by our editor currently, I imagine it will only be a few weeks before we start putting some more stories on the Tellest website.  Then, probably by the time we go to Keystone Comic Con later this year, we’ll have the newest set of shorts ready to dive into!

I want to thank you for being a part of the world of Tellest.  It’s people like you that keep me inspired and excited to make all these projects, and I feel like we’re exploring new and creative ideas all the time.  Hopefully soon we’ll have a slew of other cool projects to show off to scratch your fantasy itch!