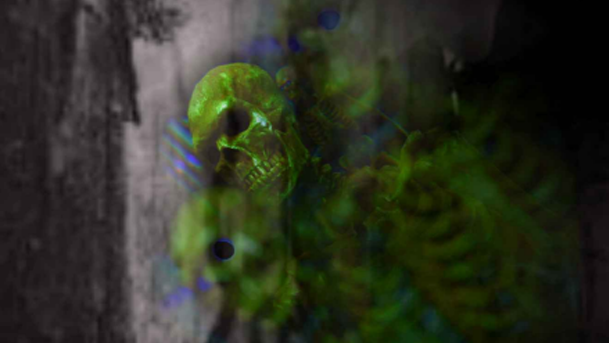 Hi there folks! I’ve been soaking up the rays (and getting a workout going up all these hills) on the west coast this week, but I need something to read on the flight back home.  I lucked out with Ariel P. Immanuel’s Metamorphosis, which is free from now until Sunday!

In Immanuel’s bite-sized debut, the main character is led down a risky path where he precariously balances the need for power with the dangers that come with that desperation. It’s fun to watch how far Jack Glass is willing to go—will he soar, or will he break?

Jack Glass was an above average intelligence boy who grew up in a family that struggled to make ends meet. On one occasion he observed his father being subservient to his employer at work and was determined his life would be defined by wealth and power in this life. Rather than serve, people would make him lots of money and be at his beck and call.

Highly intelligent he quickly rises in his chosen profession but soon realizes that on the path to fame and fortune, the role of experience is invaluable but experience can be too dependent on time. Jack chooses a different path. At 24 he seeks the help of Diamon a powerful incredibly intelligent hellish creature that is as old as the earth itself, to possess him on his quest for wealth, fame and influence. Diamon’s help comes at a price an exchange of Jack’s soul for Diamon’s intelligence. Jack jumps into the agreement focused only on his goal. Initially the trade seems to have been the smartest decision he has made in his life, because suddenly making flawless decisions becomes an art with jack rewriting the whole definition of intelligence within the context of the financial and business world, his name and exploits, mentioned on every communication media outlet  known to man, and only made possible because of Diamon’s presence. Eventually, Jack finds out that Diamon needs a bloodthirsty license to operate in the earth realm. The license must be renewed every seventy days.How does jack meet Diamon’s need to fuel his journey to ultimate political power? Find out in this story of horror, thriller, and suspense.

Metamorphosis is a quick, interesting read, and if you’re looking for a fun little distraction, you certainly can’t beat free. Remember, it’s only free for another five days.  Pick up Metamorphosis on Amazon today!