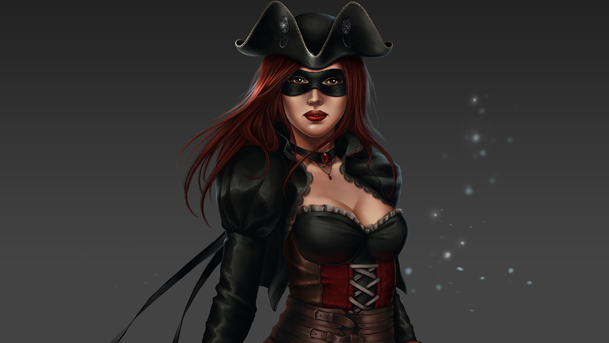 Hello there fantasy fans!  It’s been a while since we’ve had the opportunity to show off some Barnswallow art, but we’re remedying that today.  In honor of the most recently released Tellest book, we’re going to be looking at the eponymous hero of Silver Serpent. 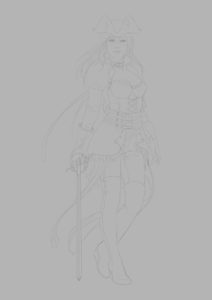 Barnswallow is one of those artists who still does the starting sketch by hand.  That’s one of those really cool things that I love about working with her.  It makes it a little difficult to see the initial piece, but its also some of the cleanest transitions I’ve seen going into the final version.

Look at how much things evolve from that first piece to the second.  Now, one of the things you’ll notice here is that she’s called the Silver Serpent, but she’s wearing anything but silver and grey.  This is explained in the story, and Marin certainly has a second costume ready when she needs it.

That’s it for today, but keep your eyes here next week when we debut our work with a new artist!