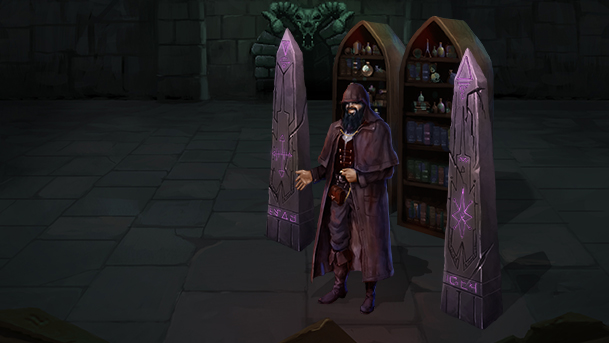 Howdy!  It’s been a long time coming, but we’re ready to look at some bosses in Merge Dungeon again.  Last time, we looked at the Chronomancer, Blacksmith, and Jailer, but this time we’re looking at a few more interesting types.  Let’s dive in.

First up, we’ve got our Ironbark Arborescent.  This corrupt, sentient treefolk in the dungeon is a tough cookie, but defeating him could give your monster army all the resources they need to develop something truly spectacular.  In fact, that’s just what happens, unlocking new features in the game. 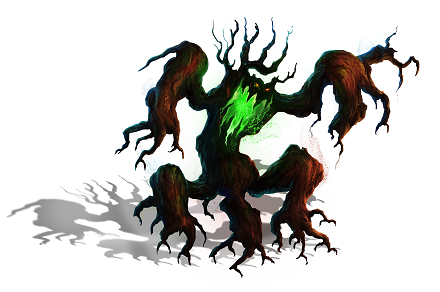 After that, you can take your army up against the Aetherite Lord, basically Tellest’s equivalent to a genie.  When you defeat the genie, you’ll unlock the ability to make wishes every so often.  You’ll even end up using the cage you freed the Spectral Hand from earlier!

Finally, we have the Mysterious Merchant.  Our merchant was in the original card game, but he shows up as an enemy in the Merge Dungeon spinoff.  Just like with everything else, beating the merchant boss unlocks some new things for you, specifically, two more specialized merge chambers that allow you to merge together equipment instead of monsters. 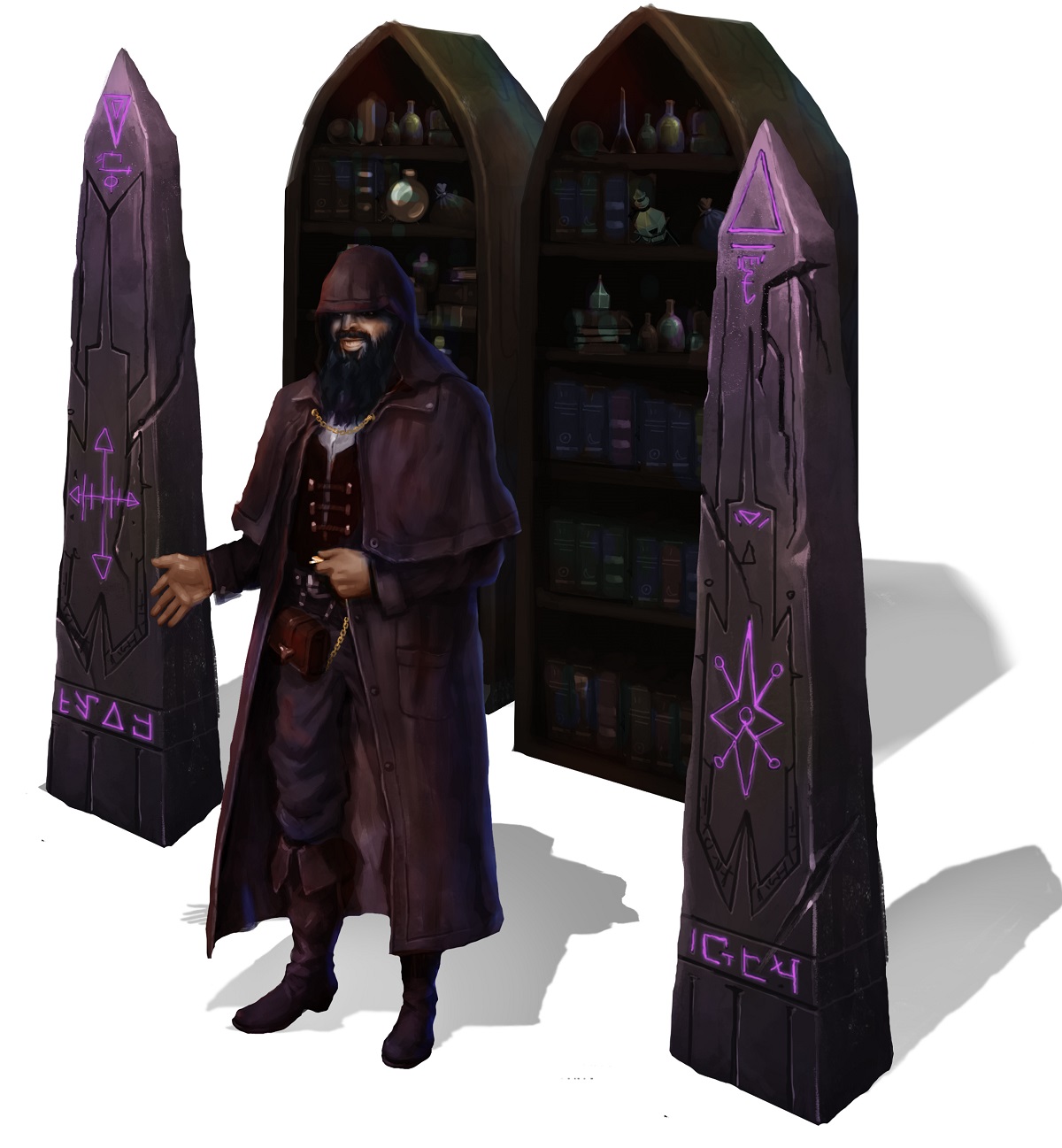 That’s all that we have for bosses in the game for now, but if we’re able to continue our work on the game, we’d love to continue developing some other cool bosses.  We’ll see how everything goes though!