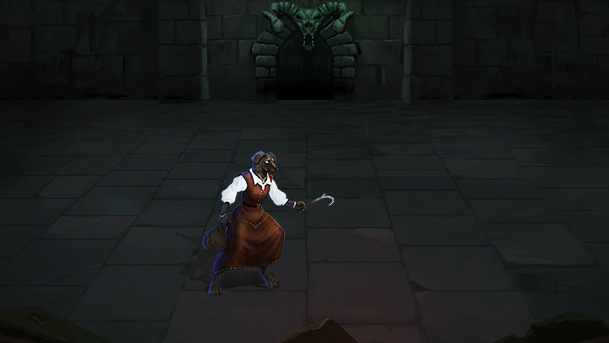 Hey there dungeoneers, and welcome back to a look at our Merge Dungeon heroes.  It’s been an incredibly long time since I’ve scheduled one on my end, and it’s likely been around a month and a half or so since you’ve seen any new adventurers.  We’re going to look at some of the other heroes you’ll fight in Merge Dungeon, and see how they’ve glowed up since they were in card form.

First up, we have Leah Tremaine, the title character of The Littlest Kobold.  She’s still pretty tiny, but not quite so little anymore since she’s been liberated from the Cirque du Malorum.  Of course, she finds herself trapped in another prison of sorts in the Living Dungeon.  However, she’s honed her skills since her time in the dreaded circus, and now serves as a pretty tough thief.  I don’t know if I ever mentioned this, so you’ll be getting a fun fact otherwise, but this character was inspired by one of my mother’s dogs! 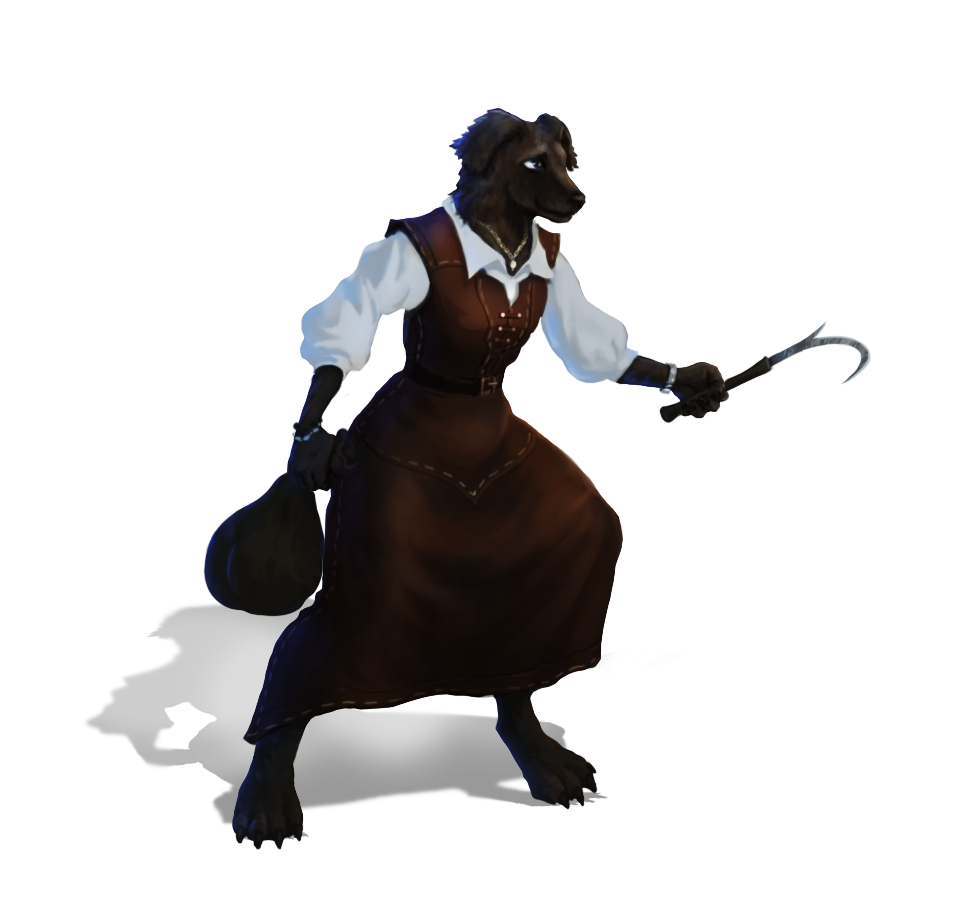 Next up, we have someone who knew that the dungeon was bad news, and ventured into it anyway.  He was willing to brave the danger in order to try and cleanse the dungeon.  This goblin comes from a place in Tellest that is full of demons anyway, which might have helped to give him the encouragement he needed in order to dive into the dungeon’s depths. 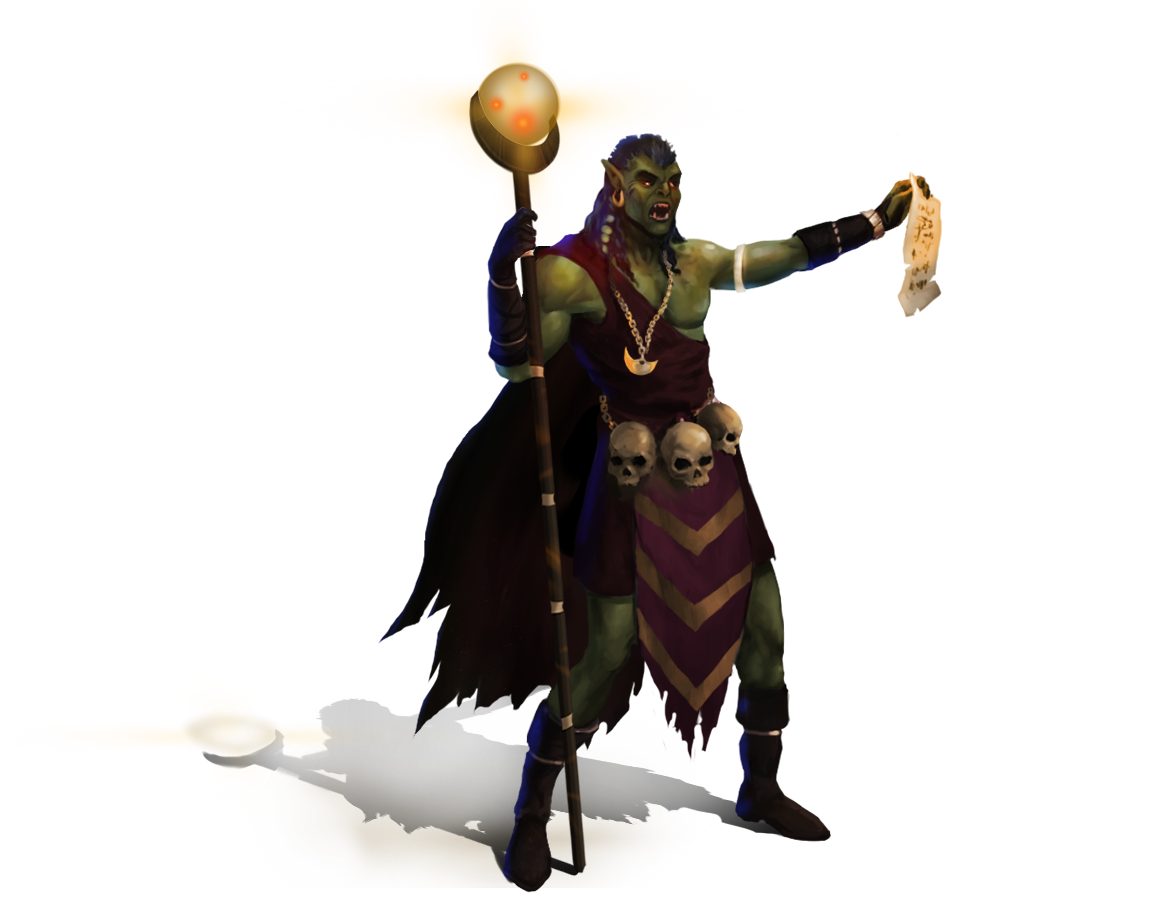 Now Quirl Rockfist, she probably didn’t willfully go into the dungeon.  Considered a beauty among the trolls in her community, she’s got more of it than brains, that’s for sure.  But what she lacks in smarts, she makes up for in the propensity for violence.  Quirl is as tough as they come, and though she might be a little on the slow side, she’ll wallop any monsters that get in her way.

Raia Doath comes from the rhinotaur city of Jecraskia, which is a sort of spiritual mecca in Saveon.  Raia is a mage aspirant, and though she’s a wise old gal, she took a risk to venture into the dungeon.  If she’s able to find her way out, perhaps she’ll be one of the greatest mages that her people have ever known.

Finally, we have Gnoemi Barnes.  One of the characters from Quantum Quest whose been with us the longest, she’s still a bit of a mystery to her people—and in some cases, they believe she’s naught but a myth.  That might be because of the depths of her talent, as she has found a way to excel at magic as well as thievery.  That’s not great news for the monsters of the dungeon!

That about does it for today, but we have more Merge dungeon art on the way.  Next time around, we won’t be looking at our adventurers, but something a little more sinister.  Stay tuned!