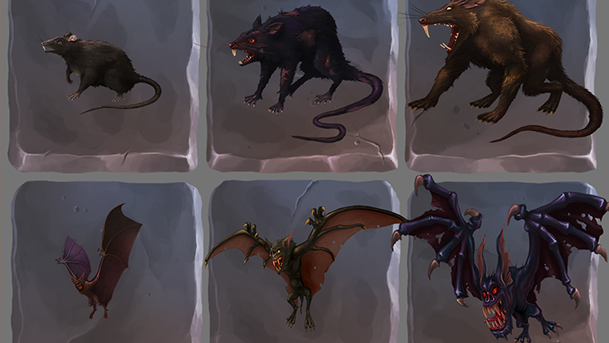 Howdy!  Last year, Tellest released it’s very first videogame tie-in—a spinoff of a spinoff, if you will.  Merge Dungeon has launched on Kongregate, and we’re updating it all the time.  We’re also planning on our next big changes, and figuring out where else we can put it.  Seems like it would be a pretty good mobile game, right?  We’ll see what we can do there…

In the meantime, I thought we could look at some more of the content in the game.  We already looked at slimes and skeletons.  Let’s look at some merge-worthy critters from the animal chamber. 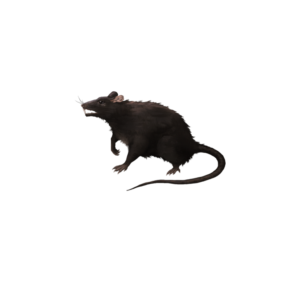 It all starts with one lowly rat (as the plague usually does, though that’s another game entirely). 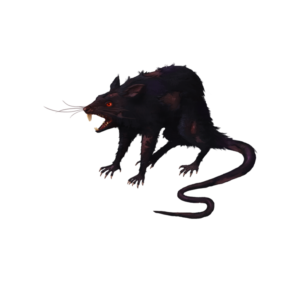 Of course, if you merge the tiny rats together, you get bigger meaner rats (this one actually is a plague rat). 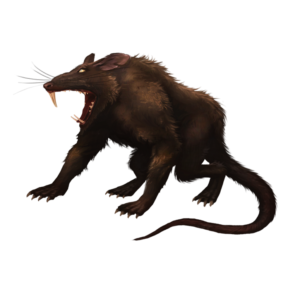 Giant rats are troublesome for adventurers, but not altogether unbeatable.  Still, I wouldn’t want to be nicked by one of those chompers! 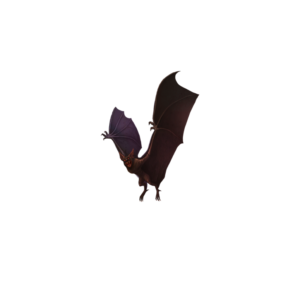 Moving from the ground to the sky, we first go a little smaller again, with your standard bat. 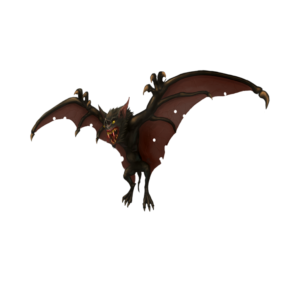 Upgrading from there gets you to a mangy looking vampire bat! 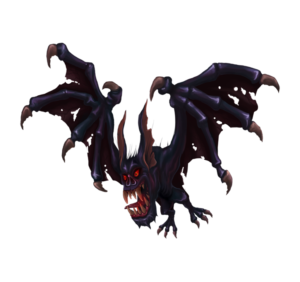 Once you move from there, you go even bigger.  This bat is so big, it’s a wonder it’s able to stay aloft!

And here, you have this first set of disease-riddled beasties.  There are about 30 animals to upgrade to in Merge Dungeon, so this is just a very quick preview! 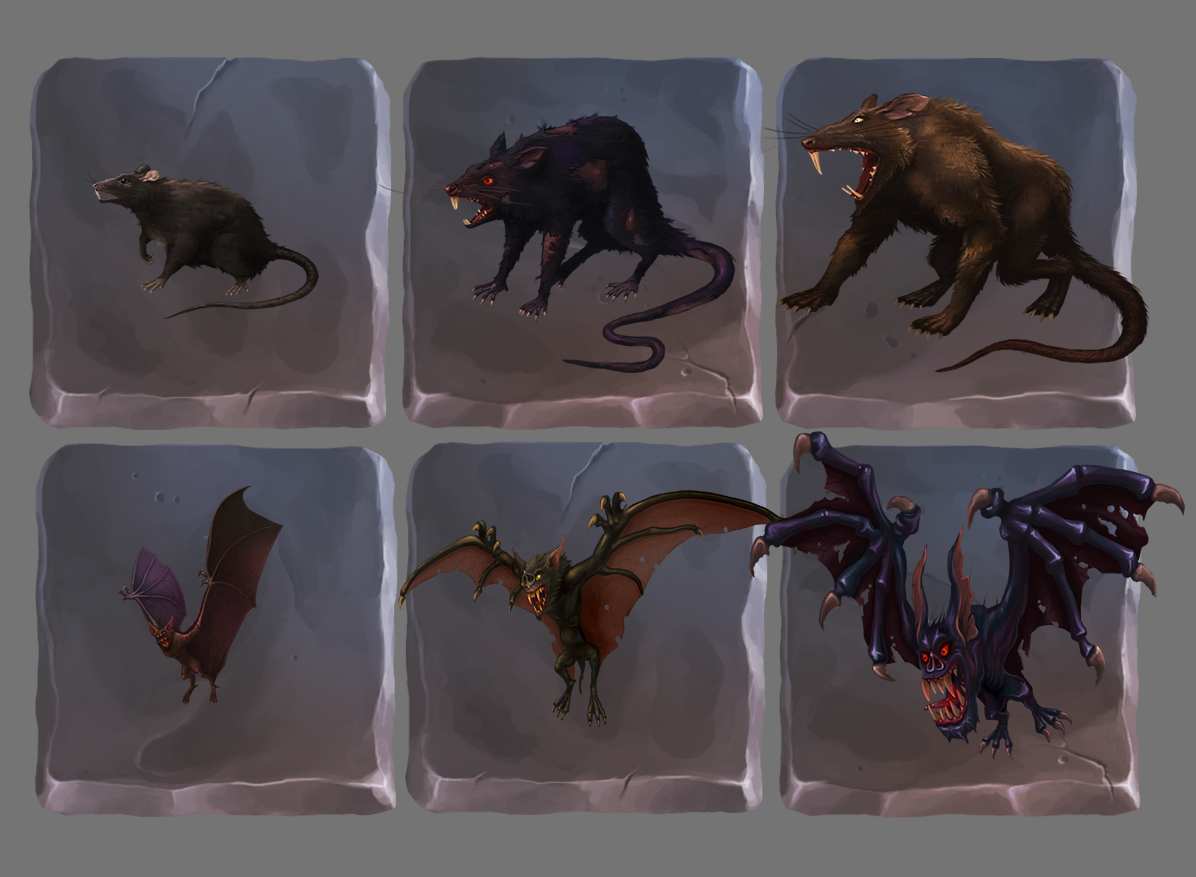 Throughout this year, we’ll be showing you more from Merge Dungeon, so keep your eyes peeled!