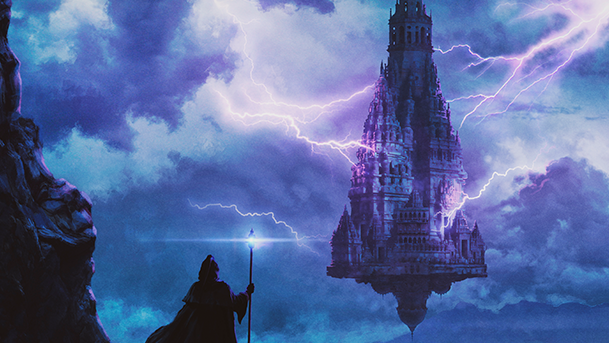 Howdy Otherworld travelers.  Well, it’s been a jam-packed week.  We’ve been meeting new friends, and hanging out with those tried-and-true.  Today, at the end of the week, it’s no exception.  We’ve got a spectacular LitRPG from a magnificent author, which will be perfect to take you into the weekend.  Read on to learn more about Shields of Strathmar.

Author Marc Mulero knows how to set a stage.  His new LitRPG, Shields of Strathmar: A LitRPG Adventure (The World Over Book 1), starts off with a bang, and has the kind of momentum that can keep readers invested throughout.  And Mulero is crafty enough to make some changes to the typical LitRPG formula that leave it feeling fresh and exciting.  Imagine a fantasy world where the NPC’s know more about where you come from than you do!  And throughout all the revelations and twists and turns, Mulero pulls his audience in, ensuring that they feel like they’re a part of the action, and the unfolding secrets. 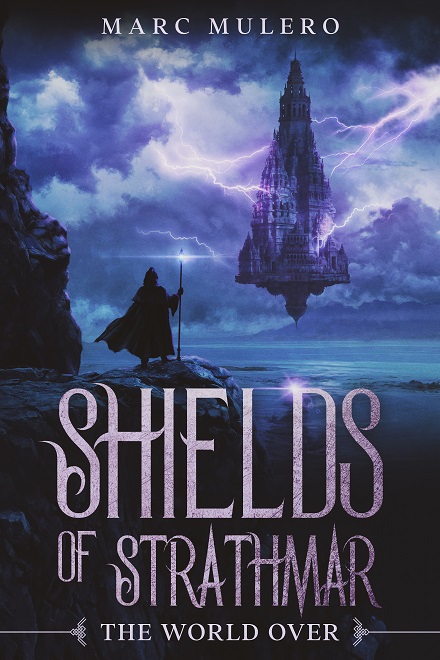 Aegis woke up with the powers of a god. But what good is that if the one person he cares for is stuck in another world?

Starting his journey with no memory, Aegis stumbles through the land of Strathmar with only the bare bone tools that his sponsor threw at him to begin his quest. He must piece together his past while facing nefarious beasts and dungeons to survive his present, knowing that if he dies, he will eventually respawn and have to do it all over again. Thankfully, his new foul-mouthed, know-it-all friends make him laugh as he’s getting pummeled along the way.

But when Aegis learns that his brother Roy is sick, left helpless in the world that he left behind, he must do all he can to save him.

Will he find a way to connect with his family and bridge two worlds? Or will he fail, doomed to a fate worse than death?

Those who already know and enjoy Mulero’s fantasy fare are in for a treat with his latest, even with a genre shift.  If it’s got Mulero’s name on it, it’s going to be great.  In the case of Shields of Strathmar, he finds a clever balance, tilting the LitRPG conventions just far enough without toppling everything over, and it leaves it as one of the more entertaining releases in the genre of late.  It’s funny, all the characters are interesting, and it’s refreshing enough to captivate you the more you dive into it.  And that’s great, because it’s got so much more room for expansion, which Mulero would certainly deliver.   Check out Shields of Strathmar: A LitRPG Adventure (The World Over Book 1) on Amazon today!

One thought on “LitRPG Promo – Shields of Strathmar: A LitRPG Adventure (The World Over Book 1)”