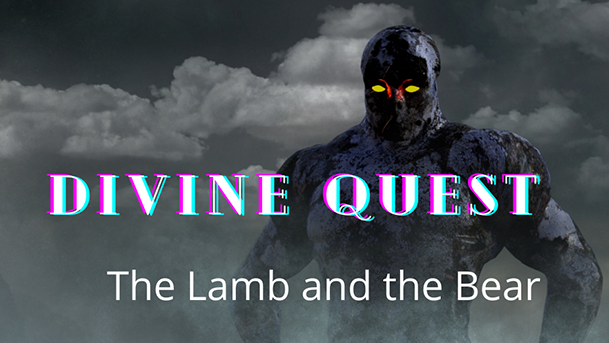 Howdy folks, and welcome to another stop from the Otherworld.  It’s been a busy week, with tons of storytellers writing their hearts out for NaNoWriMo.  November means more stories, and today is no different.  Below, we’re looking at a historical fantasy with some huge worldbuilding, despite it taking place in our world.  Read on to learn more about Divine Quest.

Author Patrick Taylor debuts with a stunning historical fantasy in Divine Quest: The Lamb and the Bear.  Taylor is clever with his words, and though the crux of the story’s content lies on the different worlds between the Northmen and the Welsh, they are bolstered by strong wordplay by the talespinner.  Along the way, there are two sorts of battles taking place, with one of them being a cultural one, and the other dealing with inner faith.  It never fears overbearing, and helps to put some context in order.  The characters, with their differing views, are great avatars of the struggles, and are interesting to follow as the story progresses. 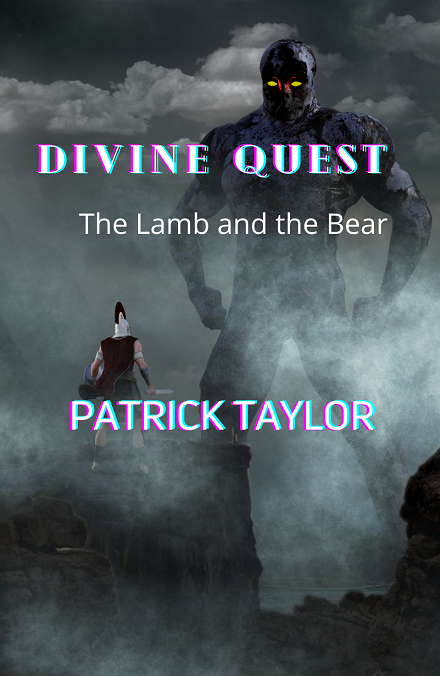 Bjarke is a young Northman warrior trying to prove himself to his father when he captures a Welsh lass. Launching a journey of discovery and adventure in which he meets the old north gods, mythical creatures, and even the messengers of Heaven. They all want him to journey to the mysterious west. Yet, his biggest question is the Lamb or the Bear.

Taylor explores the lives of the characters he introduces in his debut novel not as though they were under a microscope, but as though he were a scribe alongside them.  The language he uses feels carefully chosen, and the events are rough and tumble, but not without a rough elegance that bolsters his prose.  And when the mystery and majesty begins to unravel in the world that Taylor builds, it becomes more enjoyable still.  There are more books in the Divine Quest series that are forthcoming, but the greatest place to begin an adventure like this is at the start.  Check out Divine Quest: The Lamb and the Bear on Amazon today!

One thought on “Historical Fantasy Promo – Divine Quest: The Lamb and the Bear”