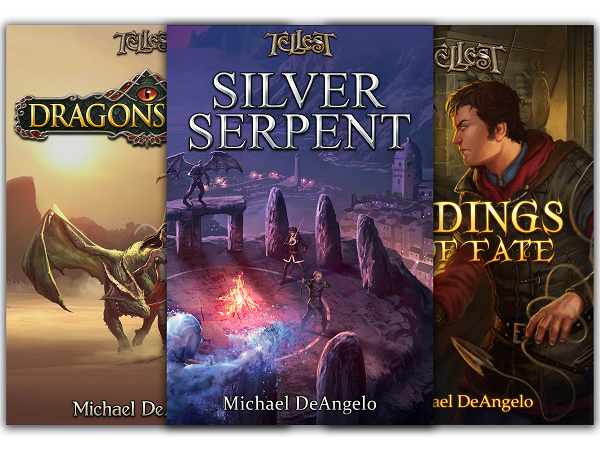 For a limited time, you can get three incredible Tellest books absolutely free.  Today, December 16th, and tomorrow, December 17th, The Bindings of Fate, Dragonspeaker, and Silver Serpent will all be free as a thank you for the folks that participated in our holiday contest this year.  Look below for the descriptions of the books and the links to their sale pages on Amazon. 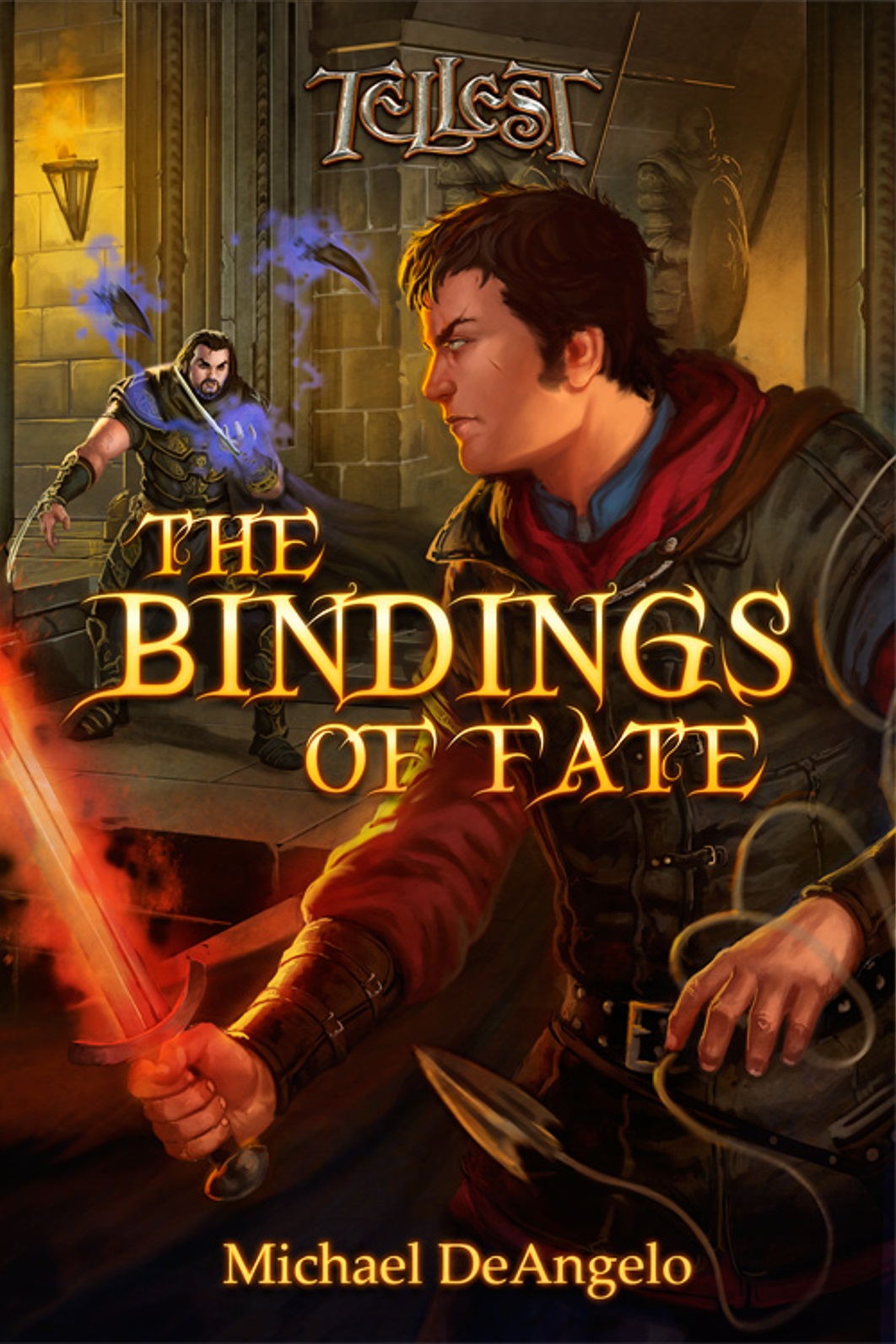 The realm of Tellest is filled with bloodlust, greed and violence. Long has the world been thrust into turmoil, driven by the insatiable urge of man’s conquest, and whatever rewards can be earned from the end of a blade. Spells and rituals meet with bow and sword in an endless battle that will see those who are strong enough standing atop thsoe that have fallen.

When his parents are murdered at the hands of a dark power, Kaos determines to find the evil and snuff it out. But he soon learns that sinister forces from the north are setting to bear down on the city that he calls home. In this novel of epic fantasy, it is up to he and his allies to make a stand, no matter the cost. 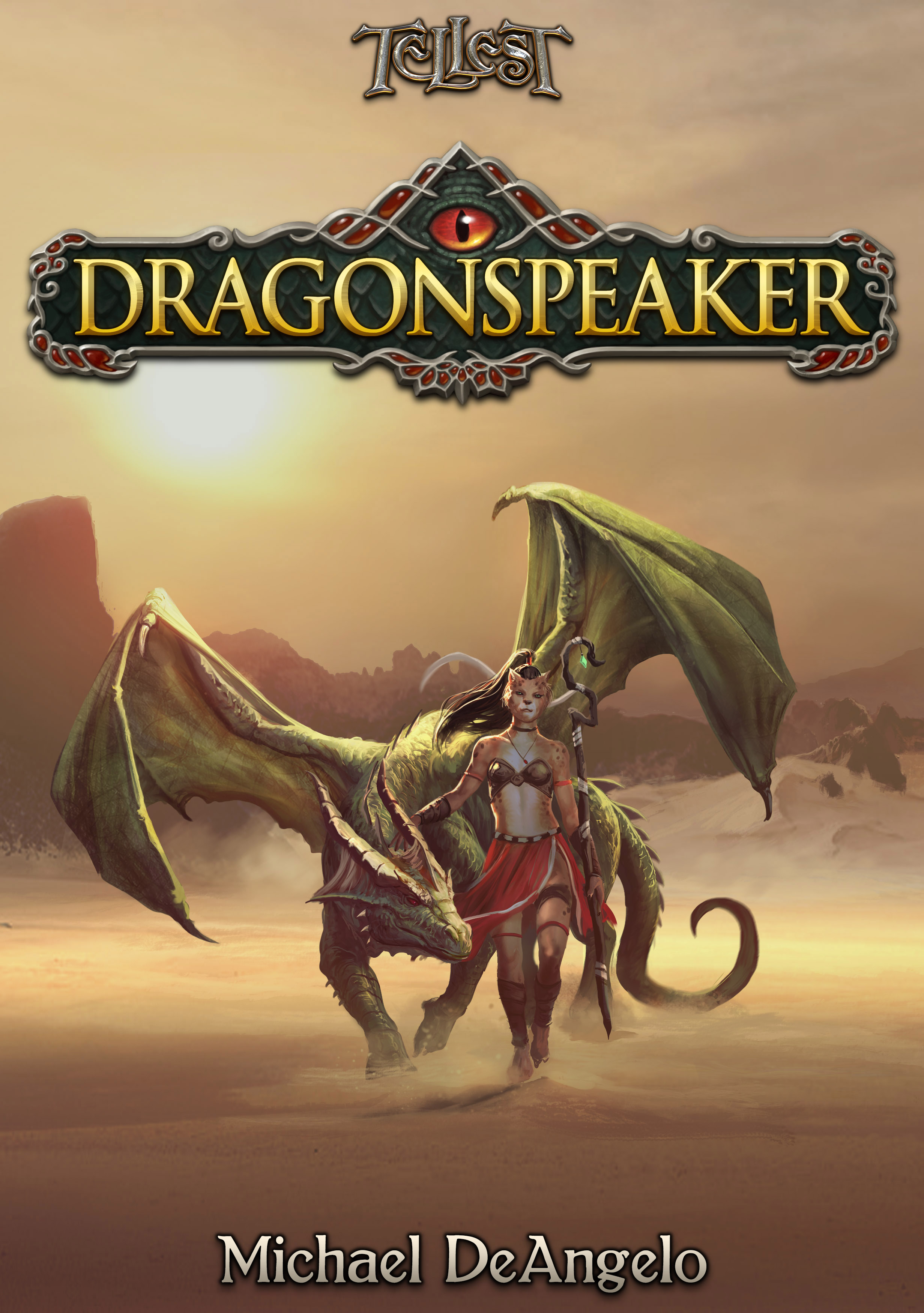 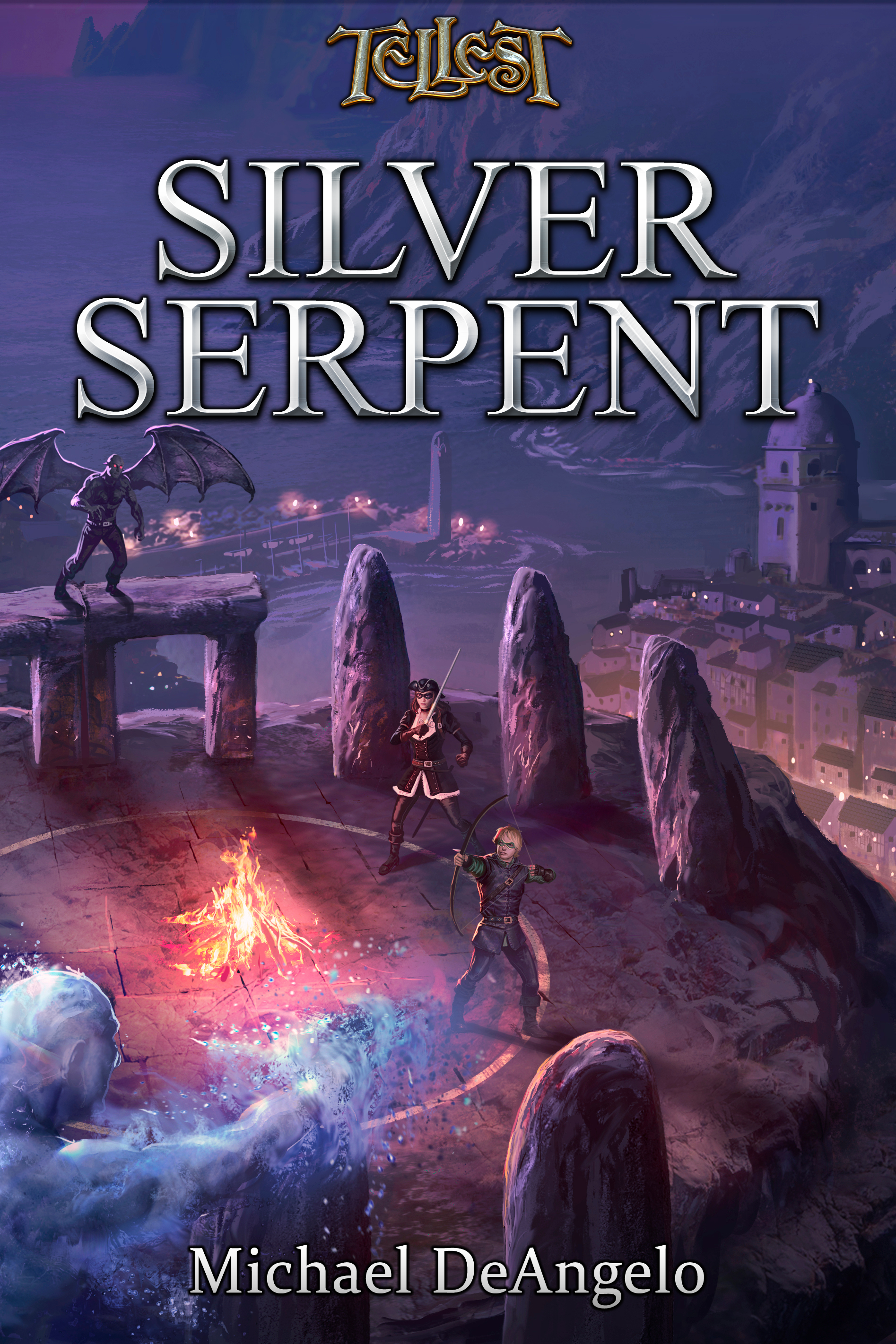