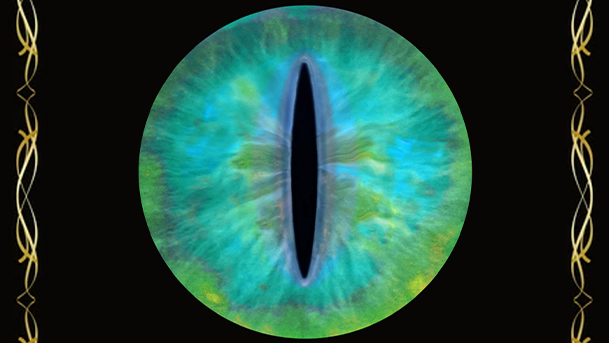 Welcome travelers to another stop through the Otherworld.  We’ve got a brief, fun-sized story for you today that is going to be a hit with folks who love anthropomorphized heroes in their story, as this one focuses on lizardfolk and what they must endure.  Read on to learn more about Bone Whittler, and his first big adventure.

In Kenneth Archie Landers Junior’s debut short story, he whets his storytelling appetite on both style and substance.  The lizard men of Bone Whittler are a bit primitive, and Landers manages to capture this very well in his writing.  Though the writing is contemporary, the story feels intentionally archaic, expressed in interesting and creative ways.  Though he paints the picture of his characters as hulking lizard people, you can almost see them as intelligent Neanderthals.  Showing their wit and their wile especially is the titular Bone Whittler, a craftsman who others are cautious around, because he certainly casts a large shadow. 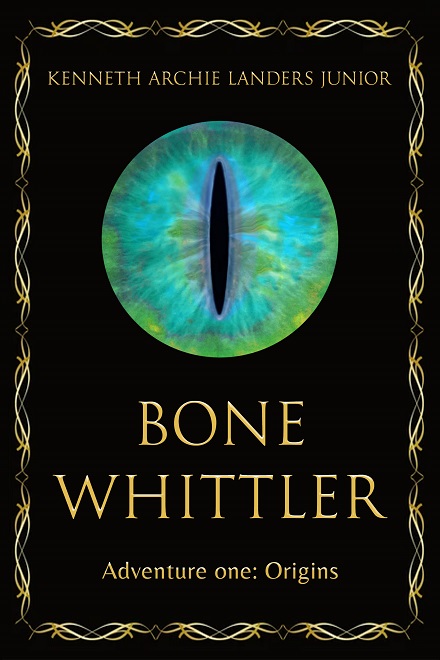 Venture into the swamps of the lizard men, where society is driven by strength and ferocity.  But when a foul air affronts the lizard people, and a mine is at risk of collapse due to a mighty earthquake, the tribe knows that certain things are changing, and not for the better.

This is the start of Bone Whittler’s journey from a part giant lizard man craftsman to the only hope his people have.

While the titular lizardman’s quest is abbreviated into eight bite-sized chapters, it’s still a wonderfully entertaining read, and a great introduction to Landers’s work.  An attempt at a longer, richer story could be interesting coming from the author, but if readers are looking for pulp fantasy that points a spear toward the horizon and marches straight for it, they would do well to dive into his debut.  Check out Bone Whittler: Book One: Origins on Amazon today!