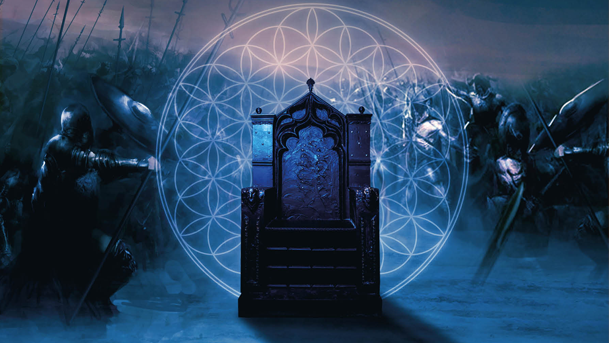 Hello there fantasy fans!  It’s been an incredibly busy summer here at Tellest.  If it feels like we’re bringing new content to you every single week, that’s great—that’s totally what we’re doing!  We have a great debut story from a new author with a lot of talent.

Derrel Cockerham crafts a tale that is all about balance.  There are two plotlines running beside each other here, and each of them tells a different kind of tale that eventually intersect.  Cockerham writes with colorful prose, and builds a world that you want to get lost in.  It’s familiar enough to step into, but there are twists and turns and rules and secrets within the nation of Cadonia that you’ll no doubt want to explore. 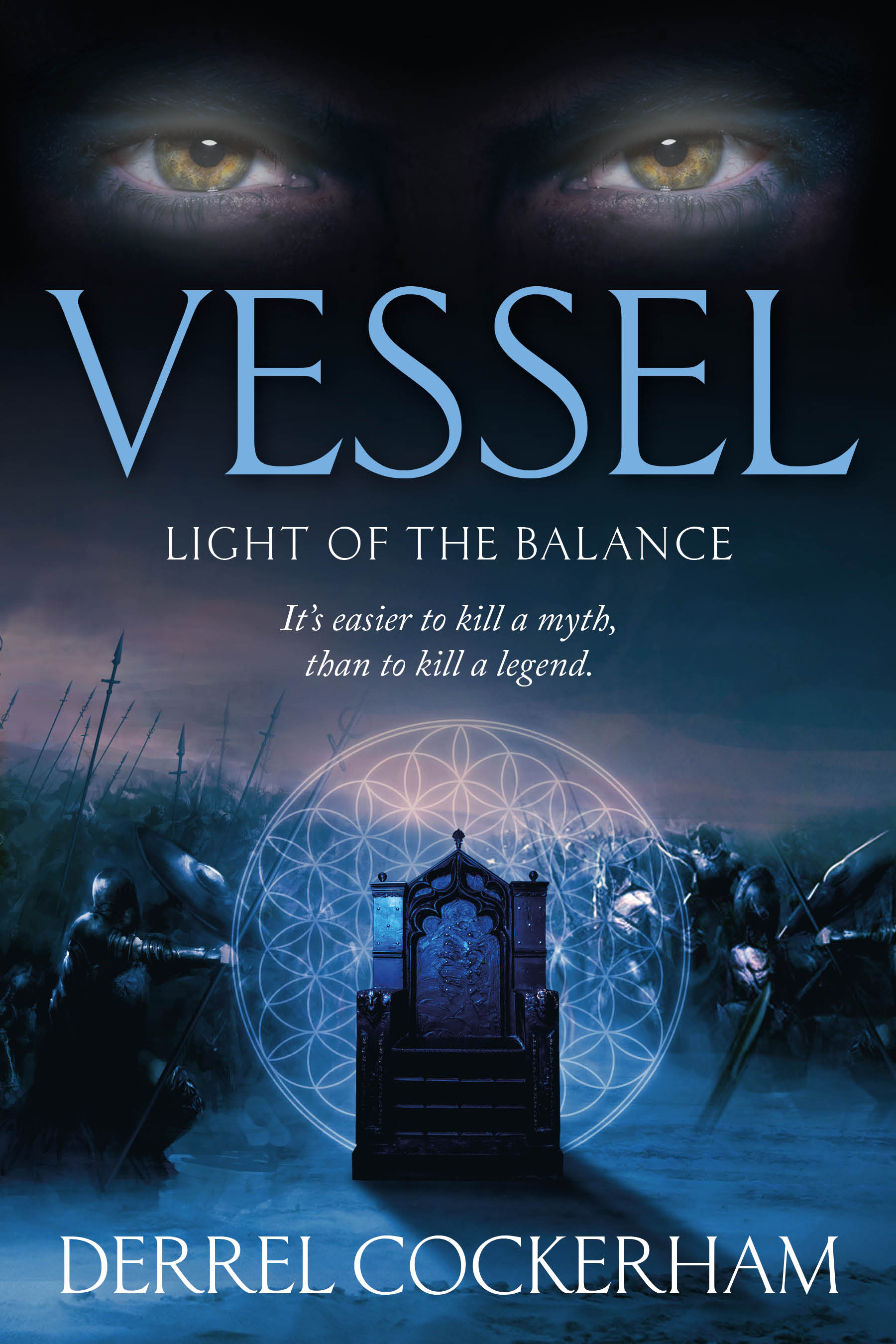 There is a storm coming. Bringing terrors as numerous as its raindrops. The continent of Earthos most powerful kingdom must unite to weather the storm.

Aerofer is an adventurous youth that wants nothing more than to explore the world. When an abrupt and mysterious illness lands him in a coma, his world is turned upside down. Aerofer embarks on a journey of self-discovery to find Balance within himself so that he can save his new found friends and all of Earthos from utter destruction.

When a decorated war-hero and bastard of the king returns home, he gets more than he bargained for. Loved by all and respected by all, Parsicus returns home to find his father on his deathbed, a jealous step-brother as heir, and his beloved country falling to decadence and corruption. To save it, he will have to go against his own family. Branded a traitor and betrayed by those closest to him, one man will risk it all to save his country.

The throne of a kingdom and the fate of the world lies in the Balance.
When the End is near, which matters most? Family or country?

Cockerham masters classic fantasy with this tale, and leaves enough room in the world that he’s built to continue writing more legends in Earthos.  You’ll be hooked right from the start, ready to find out how these two stories—similar, yet distant—will ultimately converge.  Cockerham will be a storyteller to look out for.  Check out Vessel: Light of the Balance on Amazon today!