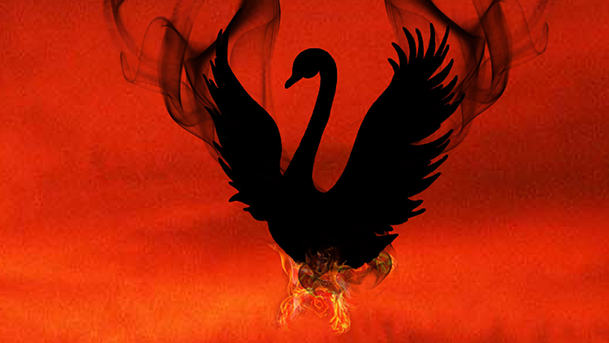 Greetings, Otherworld travelers.  Earlier this week, we spent time with an old friend, but from today until the weekend, we’re making new ones.  We begin with a new series debut with an interesting premise.  Read on to learn more about Valda: The Wandmaker.

Author A. S. M. Giri takes an interesting concept, not often explored, and brings it to the forefront in this clever and charming fantasy debut.  In Valda: The Wandmaker (Elva Book 1), the wands aren’t the only things being fashioned, however.  As much careful thought as Giri puts into the lore and mythology of wandmaking, their passion for worldbuilding also extends to Vingarna, where the story unfolds.  And woven through it all, the author also sets into motion a wonderful character study of someone who is not your typical fantasy protagonist, and to great effect.

When a nightmare of a dream hits a wandmaker, threatening to destroy all that he holds dear, what can he do but run? Denut Valda, the best wandmaker this side of the river Parlasnore, does exactly that! He abandons his wife and their unborn baby, buys his passage with a caravan to Solskin, and travels to the land of the Sun where he believes he might find his salvation. As Valda journeys across woods, mountains, and plains, making friends on the way, losing them by the way, all in his fight to escape the dream, the story unfolds.  The question hangs in the air: Will Valda succeed? Or succumb?

It is very easy to get lost in the first book in A. S. M. Giri’s Elva series.  Between its delectable prose, its captivating characters, and twists and turns that make it a fast-paced ride you don’t want to put down, Valda: The Wandmaker hits all its marks.  This is the sort of epic fantasy that you don’t want to miss out on, especially considering Giri’s debut paves the way for such incredible potential.  Valda was originally conceived as a part of a short story anthology, so to see him come this far should only have readers that much more excited for what is yet to come.  Check out Valda: The Wandmaker (Elva Book 1) on Amazon today!

One thought on “Fantasy Promo – Valda: The Wandmaker (Elva Book 1)”