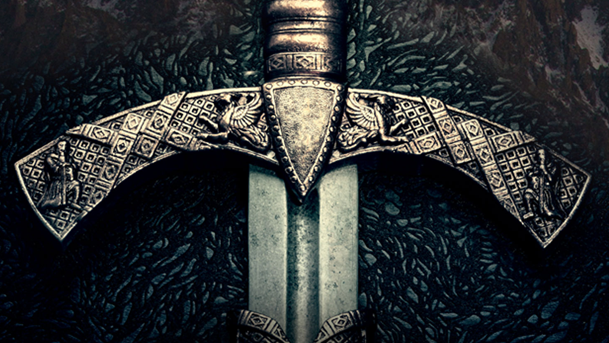 Howdy folks.  It’s a bright new day, and what better way to celebrate than with a new favorite book?  We’ve been giving you your fill this year, and we’re not looking to stop anytime soon.  Today’s featured book is a special one, though, as the author is another local, just outside of Philadelphia like me.  Show him some love, won’t you?

T.R.Edwards is a storyteller with a ton of talent.  His books have a frenetic flow, characters you can’t get enough of, and world-building you want to get lost in.  His newest tale, The Sword of Dawn, is deep and engaging, and you won’t be able to put it down once you turn the first few pages. 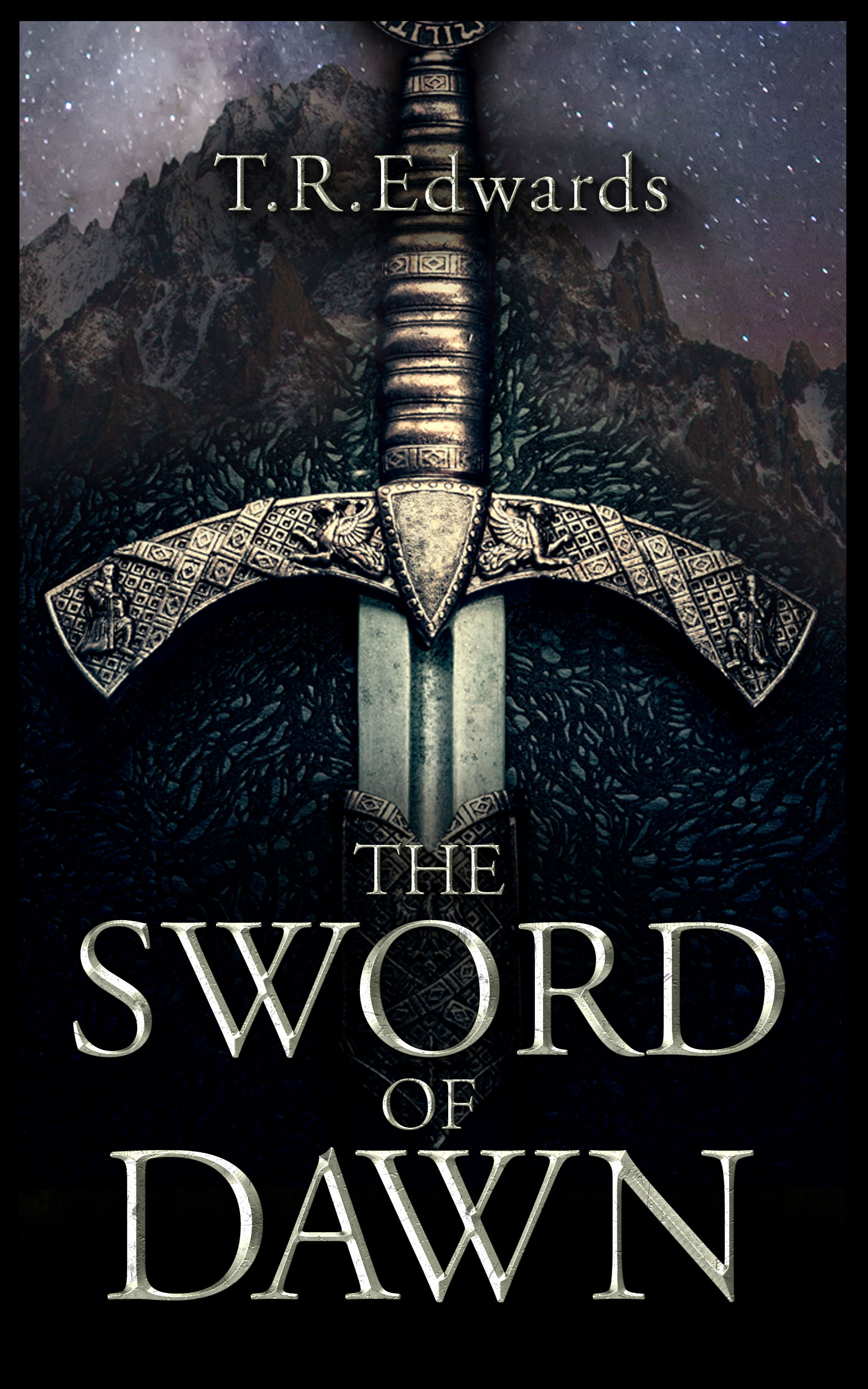 Witness to a gruesome murder and the victim of betrayal, Jago Thal seeks revenge.

But when he discovers a conspiracy that could shake the foundations of the world will he be able to sacrifice his anger and stand against evil?

Sixteen year old Jago is heir to powerful magic as a House Lord. One day he will rule his people from the throne in the Watcher’s Hall, but only if he can survive long enough to claim it. With a father who is more hapless scholar than warrior, Jago is ill-prepared for the challenges that await him. Betrayal from those closest to his family throws him into a quest that uncovers ancient conspiracies and unexpected threats. And beneath it all lies a powerful force that until now had been only hinted at in Erda’s histories. As the world outside Jago’s small kingdom threatens to swallow up those that he loves, he must master skills hidden within him, while learning whom to trust. But with forces that have been gathering for centuries to contend against, even the best of warriors may not survive. And Jago is only a boy.

The Sword of Dawn is definitely worthy of your attention.  If you’re a fan of fantasy, this book has what you’re looking for.  More importantly, when you pick it up, you’ll have just found not only your new favorite book, but also your new favorite author.

I’m so excited for Edwards and what is sure to unfold into a great series.  He has two other books that are also wonderful reads, and you’ll get hooked just as easily.

Do you want some great news?  Edwards has his book on sale for a limited time only today.  Pick up The Sword of Dawn on Amazon today for only $2.99!