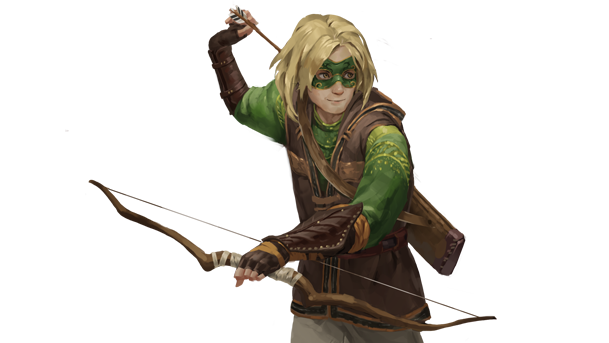 Hey there everyone!  I have a pretty cool treat for you today.  Hozure officially has his hands in the Silver Serpent Chronicles at this point.  We’ve had a few pieces of art revolving around Kelvin and Marin, but this is the first time Hozure is working with them.  Let’s get right to it, shall we?

Hozure started us off with some poses, which isn’t too atypical.  We had a few to choose from, and we wanted to kind of hone in on the idea that Kelvin, in his youth here, was sort of like this clandestine vigilante. 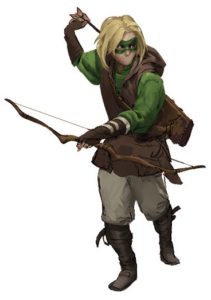 We ended up choosing this variant, as it looked the sneakiest of the bunch.  I really liked the movement.  Strangely, I almost like the non-mouth look of this character. 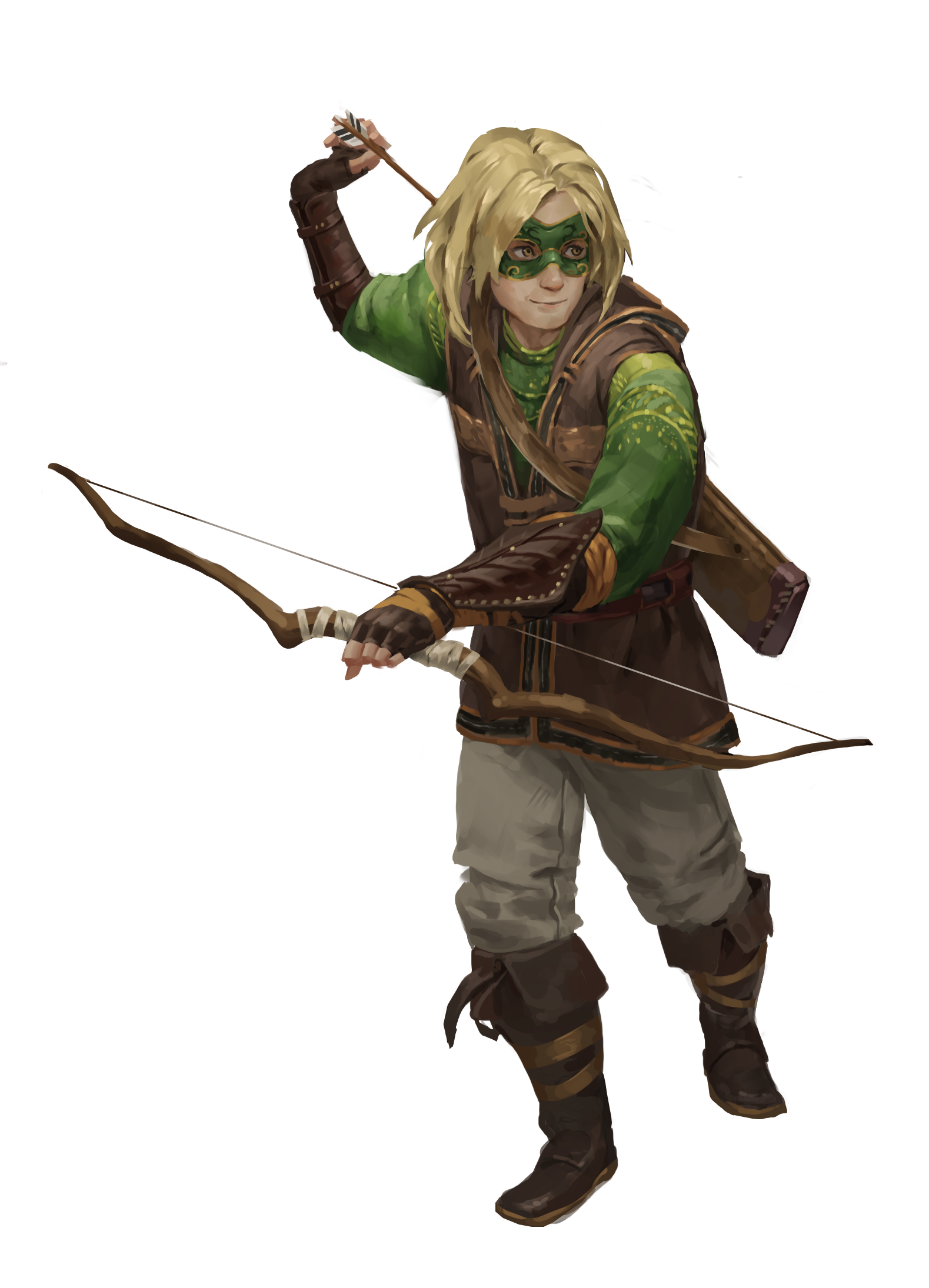 Hozure’s full version of the character is also pretty cool.  Here you can see just how youthful he is.  He’s stacked against rising odds, but he’s just a kid—about early high school-level, to be a little more precise.  So, while it’s interesting to see what he’s up against, it’s also pretty impressive to know that the character is doing all that before he even has a solid clump of chest hair!

We’ve got some other cool things coming from Hozure in the near future.  Stay tuned!