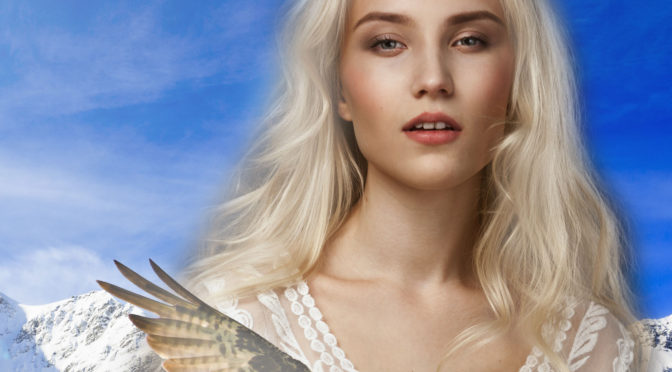 Howdy folks! Last July, we had the awesome opportunity to work with one of our favorite authors to bring you news of a new series that she was developing. L.E. Parr is a force in urban fantasy, and she had already done a tremendous job of creating a series with Fariidinus when she brought the Sirenhawk books to bear. Sirenhawk book 3 is about to drop, and we want to highlight the other great books in this series—it’s certainly one you shouldn’t pass up!

Parr is as industrious as they come, and you can definitely tell that she loves to build her worlds and develop her characters in ways you might not expect from the onset. Sirenhawk Book 1: Misborn of the Snowy Reaches is all about shapeshifters, so it’s even cooler to see the players work through the sweeping narrative Parr has prepared for them. You’ll be hooked from the very first page, as this book contains no shortage of steamy flirtations, capricious humor and of course a grand adventure. 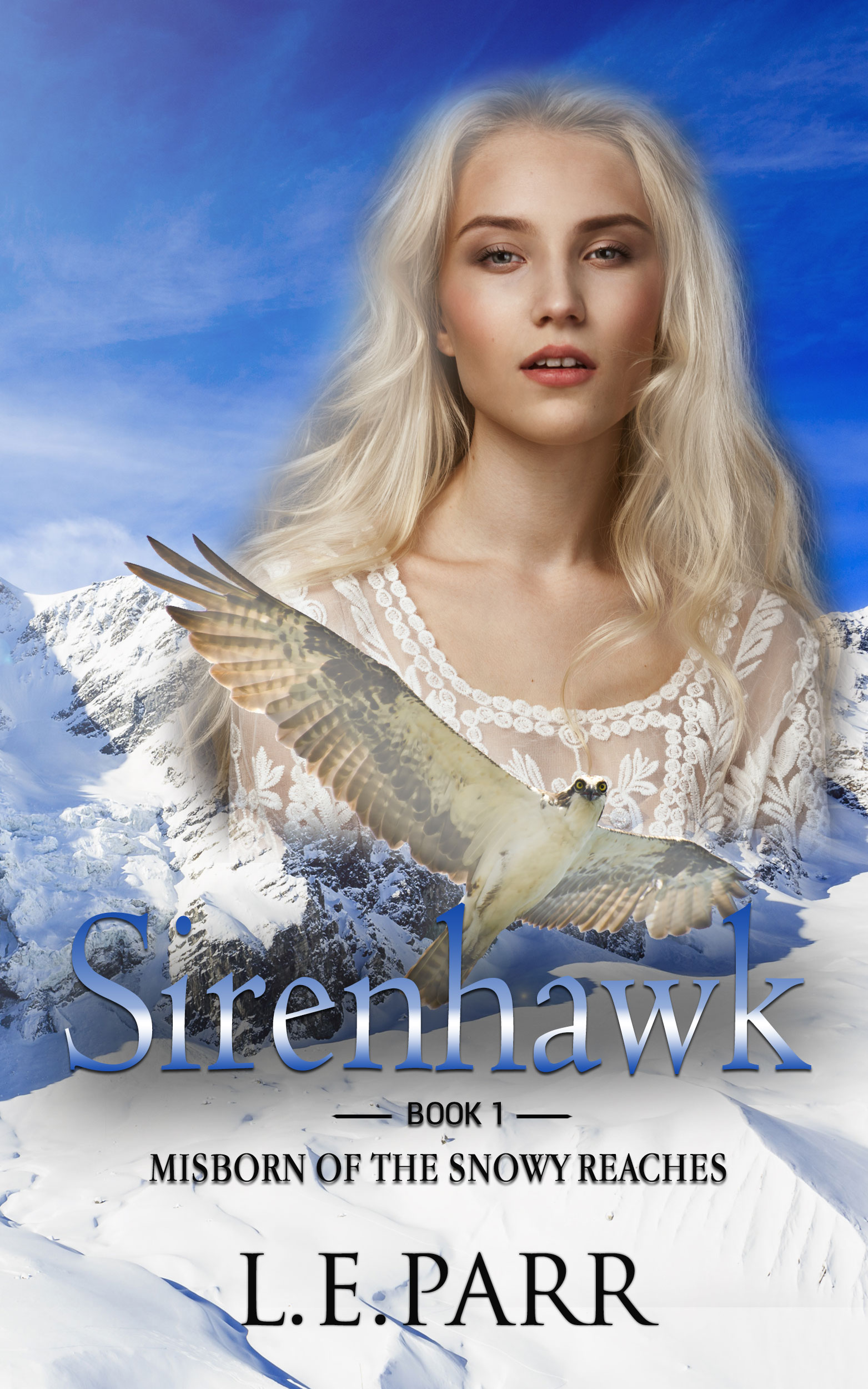 We love hearing every time when Parr has a new book coming out. She’s as dependable a storyteller as there is out there, and you can really tell that she loves what she does. While we were familiar with her lethal fairy series before this, Sirenhawk has cemented itself as a worthy series on its own. The second book nailed it too, and a third one is right around the corner, but this first one is the one that will really sink its talons in you.  Get hooked today with L.E. Parr’s wonderful shapeshifter saga. Pick up Sirenhawk Book 1: Misborn of the Snowy Reaches on Amazon today!