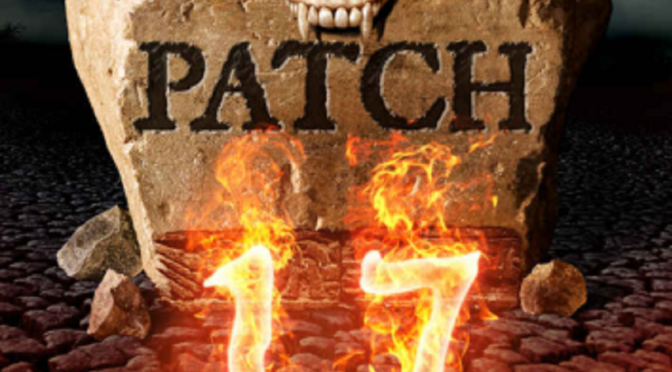 Good evening folks.  We had a great bargain that we couldn’t wait to get to you today before it runs out, so we’re working on the weekend to bring you word of a deal that can’t be beat—a free book!

Almost three months ago, we brought you a promotion centered on G. Akella’s The Cursed Princedom, a “game come-to-life” fantasy adventure.  Today, we’re excited to let you know that Patch 17, the first book in the Realm of Arkon series, is free until the end of the weekend. 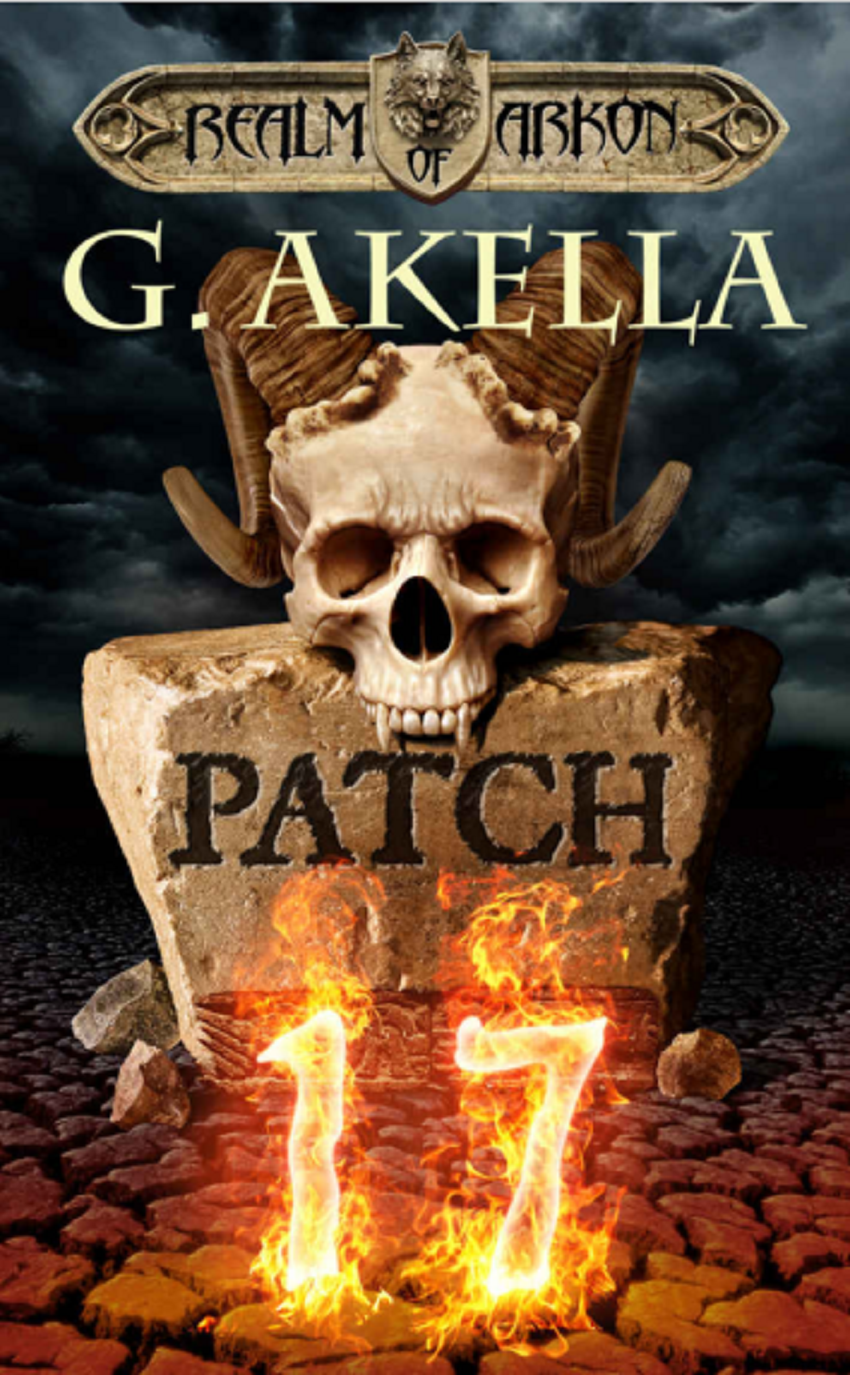 We’ll say it again, just like we did for The Cursed Princedom, Akella does a fantastic job of instilling his story with passion.  Patch 17 has been shown a lot of love, by the author and his readership.  There’s really no better time to pick up this book than now, since it’s free for the rest of the weekend!