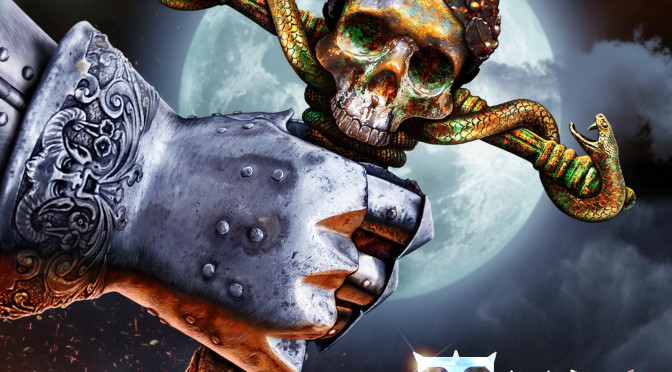 We’ve been making a few different stops in and around the Otherworld.  Recently, we were even up in space.  Let’s get down to business again, though, and get a little closer to a classic fantasy.

The Realm of Arkon series has a touch of that, but with a huge twist: everything you see is happening in a game world.  If you’re familiar with Sword Art Online, or even just the concept of living a life that’s indistinguishable between reality and virtual reality, The Cursed Princedom and the series it belongs to is sure to pique your interest. You see, G. Akella has a knack for putting together a world within a world, where failure has the ultimate cost.  He’s also got credentials in spades for making a world like this.  A consummate gamer, he’s spent his time making sure the world he creates has logic and immersion.  If those sound like something you’d be interested, take a deeper look… 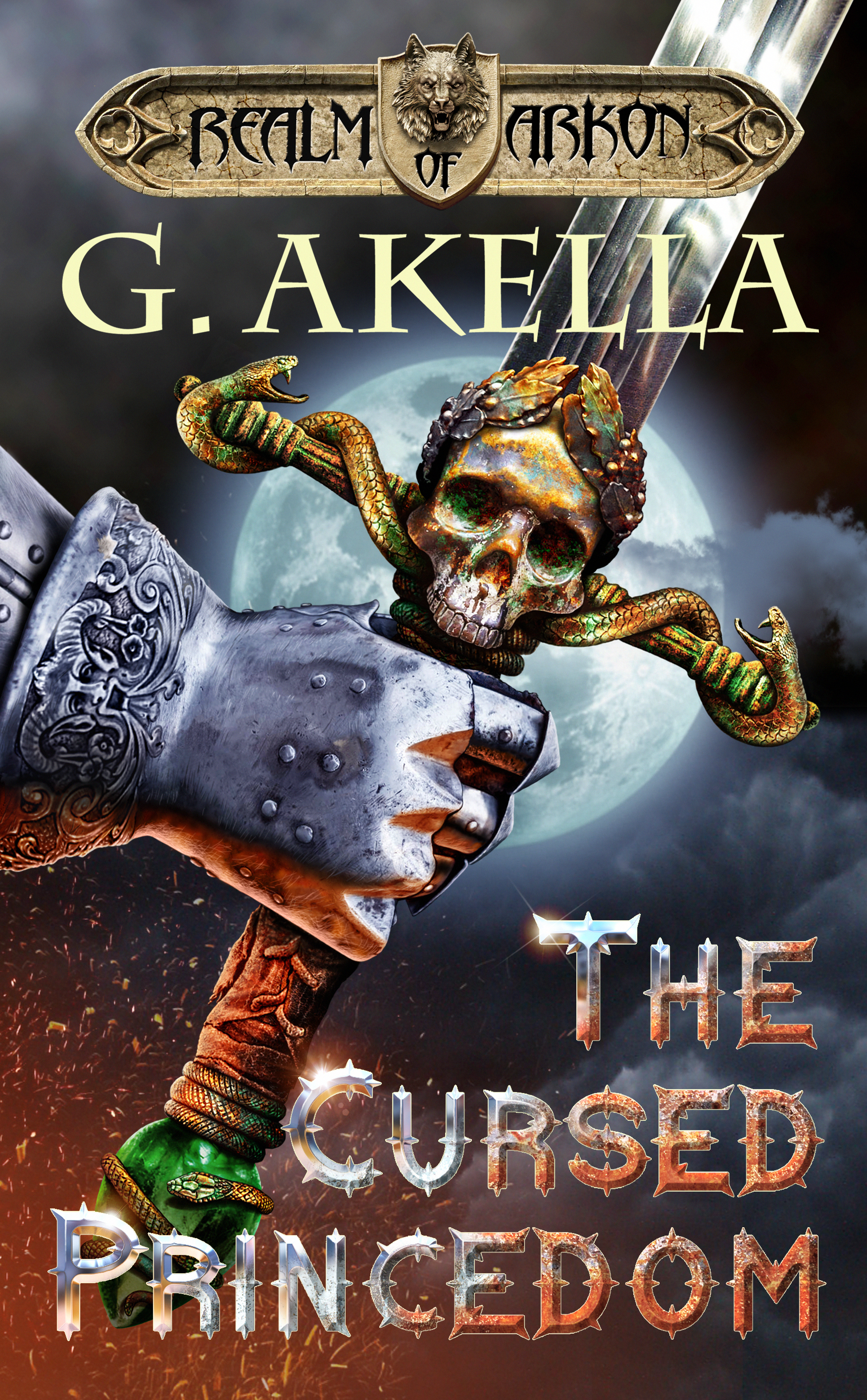 Though Patch 17 was Akella’s first book, you have nothing to fear. His passion shows through both titles, and this sequel is a worthy successor to the introductory tale.  If you’re interested in a story that throws a normal person into a dangerous situation, now’s the best time to pick up the Realm of Arkon series.  Don’t forget to pick up your copy of The Cursed Princedom from Amazon today!

One thought on “Fantasy Promo – The Cursed Princedom”