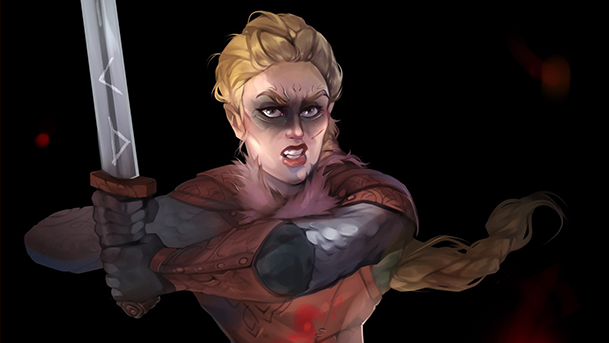 Howdy folks!  It’s a good week for fantasy and we’re back with another one today that will be a bit darker and grittier than the one we looked at earlier in the week.  If you’re a fan of Vikings and magic, you’re in for a great time.  Read on to discover more about Chase the Wild Hunt.

Author Jason Alexander delivers a wonderful Viking-themed fantasy in Chase the Wild Hunt (A Lynx’s Journey Book 1).  At the forefront of his story are his wonderful characters.  Astrid is an empowering heroine, and she demonstrates a good deal of courage, determination and resilience, and readers can’t help but root for her.  Alexander also does a great job of mixing mystery into his story, and by the end of Chase the Wild Hunt, everything clicks into place in a stunningly satisfying way.  And then of course there’s the magical elements of the tale that just makes it sing. 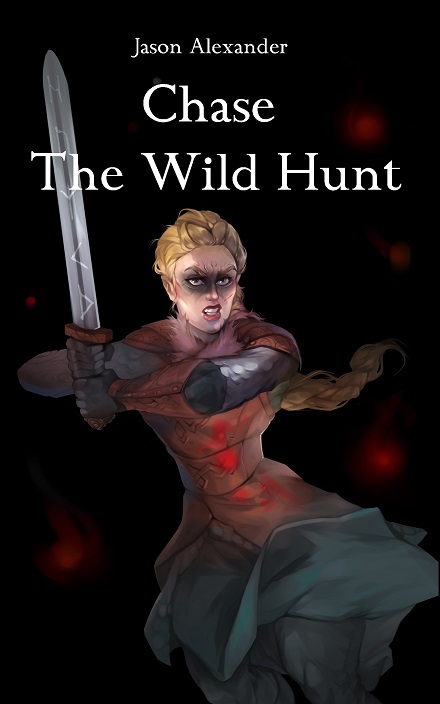 Every one hundred years, the Wild Hunt indiscriminately attacks a gathering of people and slaughters those too slow to flee.

Astrid of Clan Lodjur seeks revenge against the Wild Hunt for the death of her mother at a gathering of clans. She has trained for combat against her father’s wishes for many years, yearning for the day she can chase down the foes she has come to hate. Unfortunately, her superstitious family refuses to help her.

Now, strangers have come to her homeland. Explorers from Saxon, England have arrived on Swedish shores after a terrible storm set them off-course. Among them, a mysterious scholar, also seeks to investigate the myth of the Wild Hunt. He has discovered that the day the Wild Hunt attacked the Swedish clans, their hundred-year cycle was broken.

Astrid and Andrew have joined together in an effort to discover the truth behind the Wild Hunt and their attacks. However, the road to investigating the supernatural is wroth with turmoil, and hardship. Will the pair learn to work together and reveal the mystery behind the generational attacks, or will they fail and find themselves trapped in the same cycle of violence that have plagued their kinds for over a hundred years?

Chase the Wild Hunt spends a perfectly balanced amount of time exploring all the things that drive the story: a great character who develops from page to page; a ton of lore from the world that is being built; and plenty of action and unraveling mystery.  Readers who want a more magical take on tales like Vikings and The Last Kingdom will absolutely love Alexander’s new release, and there is much to come on the horizon.  For now, dive into this wonderful debut.  Check out Chase the Wild Hunt (A Lynx’s Journey Book 1) on Amazon today!

One thought on “Fantasy Promo: Chase the Wild Hunt (A Lynx’s Journey Book 1)”