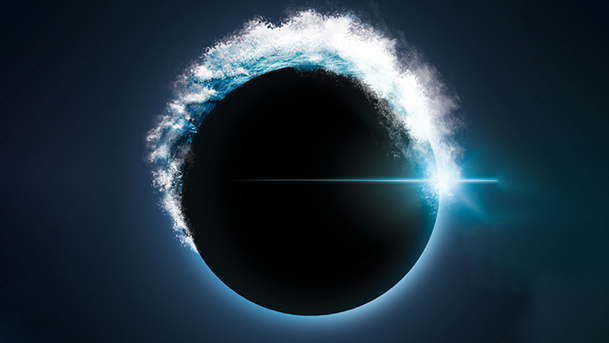 Greetings travelers, and welcome to our next stop in the Otherworld.  We’re going to be looking at an interesting dark fantasy that has some cool science fiction elements.  It’s part of a five-book series, so for those that are looking for a new tapestry to jump into, you’re in luck.  Read on to learn more about Eclipsing the Tide.

C.G. Jaquish’s debut dark fantasy series hooks readers early and doesn’t let go.  In Eclipsing the Tide (To be Nameless Book 1), the author manages to deftly balance her creativity in a lot of ways.  A great talent that Jaquish has is developing sympathy for her main character and driving readers to understand her emotions.  While Eclipse takes center stage, each of the characters feels like they’re well represented, diverse, and interesting enough to enjoy peeling back their layers as the story continues along.  The To Be Nameless series leans into people’s flaws, and uses them to great effect.  The author also develops a rich world that is interesting, and can still be explored further beyond this initial book in the series. 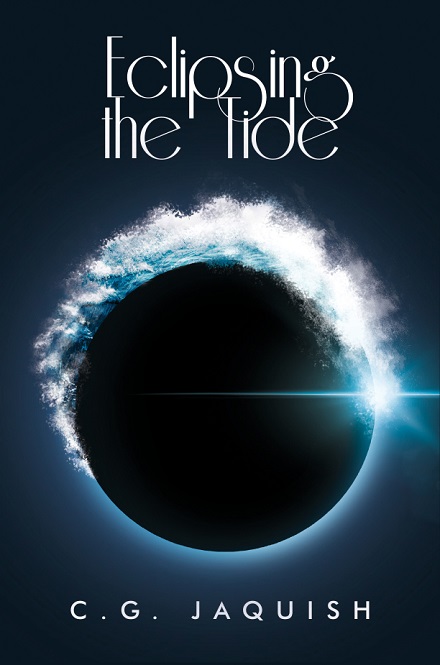 Eclipse wasn’t born a boy. It was her first and greatest sin, according to Victor Monohue, the supreme leader over all Chrosia and her father. She wasn’t innately attractive like her nemesis, Amy, and she wasn’t as wily as her trainer, Acre. Her life wasn’t shrouded in mystery like Axl’s, it was blown wide open for all to see and judge. And she didn’t have friends, but she had four brothers and a bow. Along with her iron will and determined training, she still barely had a chance, but it was a chance, nonetheless. A chance to be the greatest telepath Asylum, her home planet, would ever know. A chance to prove her worth and strength. A chance to change, to grow, to fall in love, and to live. Once she had all that, nothing could ever take it away.

Fans of a little grit and grime are sure to enjoy this tale.  Jaquish doesn’t shy away from tougher material or darker fare, and that’s perhaps why it catches hold of readers so early on.  Rooting on the main character and seeing her persevere helps to ensure that Eclipsing the Tide is a fast-paced story, but it’s engaging throughout, and by the time readers are done with Eclipse’s first tale, they’ll be hungry for the next.  Luckily, Jaquish has four others in the series, ready to entertain.  But there’s no better place to start than the beginning, so it’s time to dive in.  Check out Eclipsing the Tide (To be Nameless Book 1) on Amazon today.