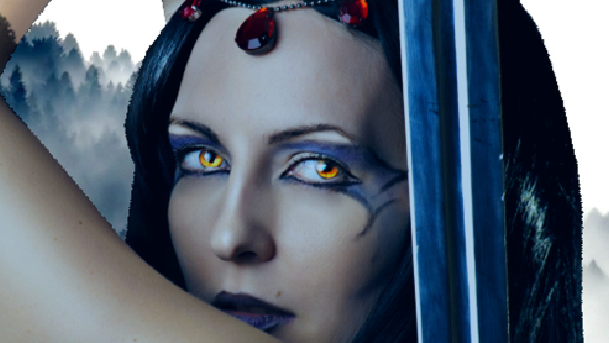 Note: the book promoted here is graphic at times, and is not suitable for children.  If you follow any of the links in this post, you affirm that you are over 18.

Howdy folks!  If you’ll recall, last month we put together a promo for authors T. C. & M. M. Glenn ahead of the release of their full-length novel.  They put together a novelette that puts things into perspective in the world of Videran, and gets you acquainted with their stellar writing style.  Well, they’re back with the big one—To Betray a Master is officially out, and it’s even better than their previous work.

These authors are masterful at their craft.  They lean into the darker, more mature fantasy elements, and make a sinful journey that will leave your hairs on end.  Demons and paladins clash, sometimes on the battlefield, and sometimes in a more personal, carnal, unforgivable way.  Make no mistake, this is not a tale for the innocent, or for the weak of stomach.  That’s perhaps one of the things that leaves it with a lasting impression.  It’s not the kind of book that just anyone can read without having to put it down for a moment, but the authors still have a poetry to the darkness that is hard to ignore.  And that’s not to say that there isn’t brightness in this book, between the shadows.  Hope is there among the darkness, although they certainly hit you with those shadowy bits soon after you begin reading.  One thing is for certain: you won’t be caught off guard after the first couple of chapters. 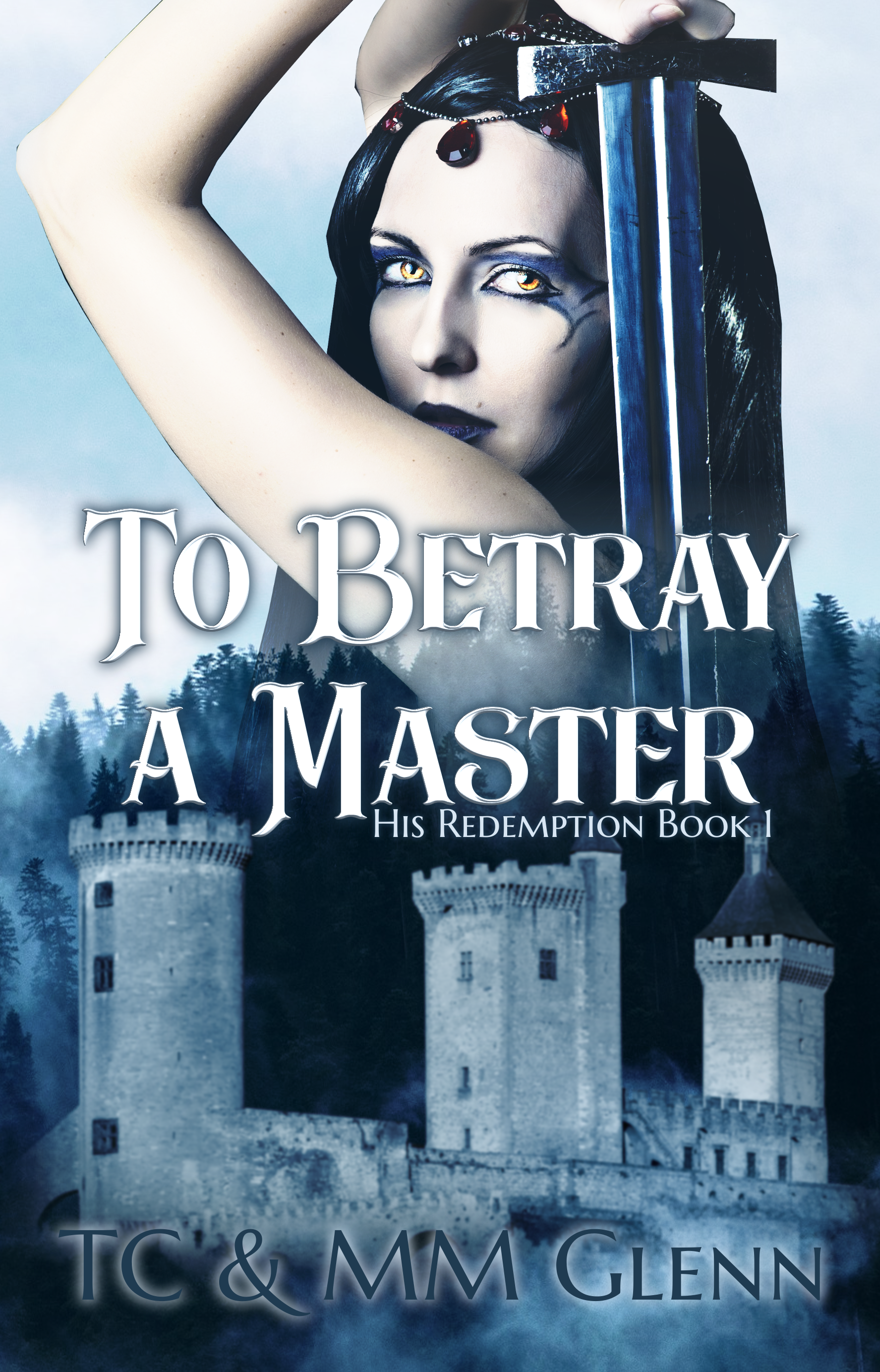 Aurianna spent her life fighting. It was her calling, her purpose, and her greatest glory. If only it were so easy to fight fate.

A sacrifice intended to save his greatest acolyte transforms Matthias into the very monster he once fought against.

Aurianna’s attempt to kill him, and therefore free him from his infernal enslavement, dooms her to his fate.

The demon within Matthias hungers to possess and corrupt Aurianna, tempting him with his own deepest, darkest desires. But when he refuses to give into his lust, she knows there is still goodness in him, and that freeing him from his demon is the only way to safeguard her own soul.

Through Aurianna, the goddess he abandoned offers Matthias one chance at salvation and freedom.

He must save her.

T. C. & M. M. Glenn have put together a fiery, lustful tale that somehow manages to be elegant despite its darker subject matter and graphic sequences.  Again, I want to stress that this is definitely a more mature story than we typically talk about on this site.  That said, the quality of the story is not to be ignored.  It’s compelling prose and it keeps you turning the page, in spite of or because of the more mature content, depending on how lascivious you like your characters.  If you’re over 18, and you want to find out more about To Betray a Master, check it out on Amazon today.  You can even pick it up for free if you have Kindle Unlimited.