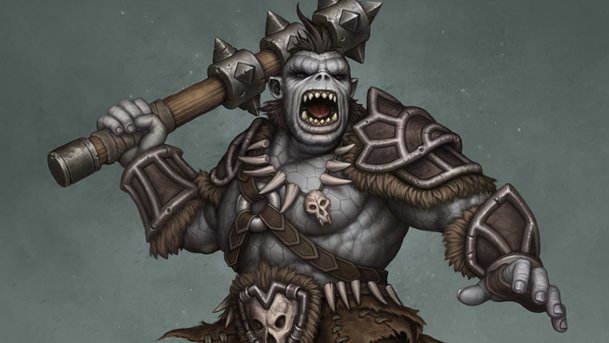 It has been such a long time since we had the opportunity to show off a new concept piece with Paul Davies.  We have a huge reveal today to make up for that!

The trolls of Tellest are perhaps one of the most varied race in the world.  They’re predominantly considered the largest humanoid race outside of the haudrons, those being half giants.  But trolls can also come in other “styles” that aren’t so beastly.  That said, we’re dealing with one of the troll battle ragers from Skar’dell in this concept piece.  You’re going to see a big fella who wants nothing more than to stomp his foes into a mushy puddle.

As we always do, we started with a couple of poses.  We decided we wanted to keep up with the dynamic-looking shots, so we excluded that one on the left there.  Ultimately, the middle one ended up looking the most like an action pose. 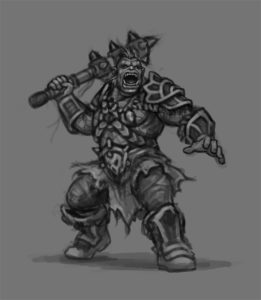 Paul went on to sketch the troll out in some pretty gnarly gear.  He ended up looking a little bit like an orc, so we wanted to make a slight adjustment to the face. 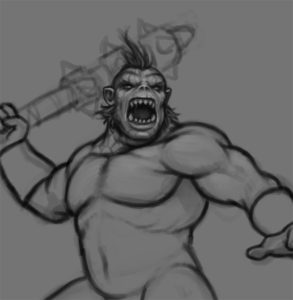 Here, you can see the tweaked nose and teeth that makes him almost look like a ghoul or an undead of some sort.  This made this fella look more his own person than someone that already existed. 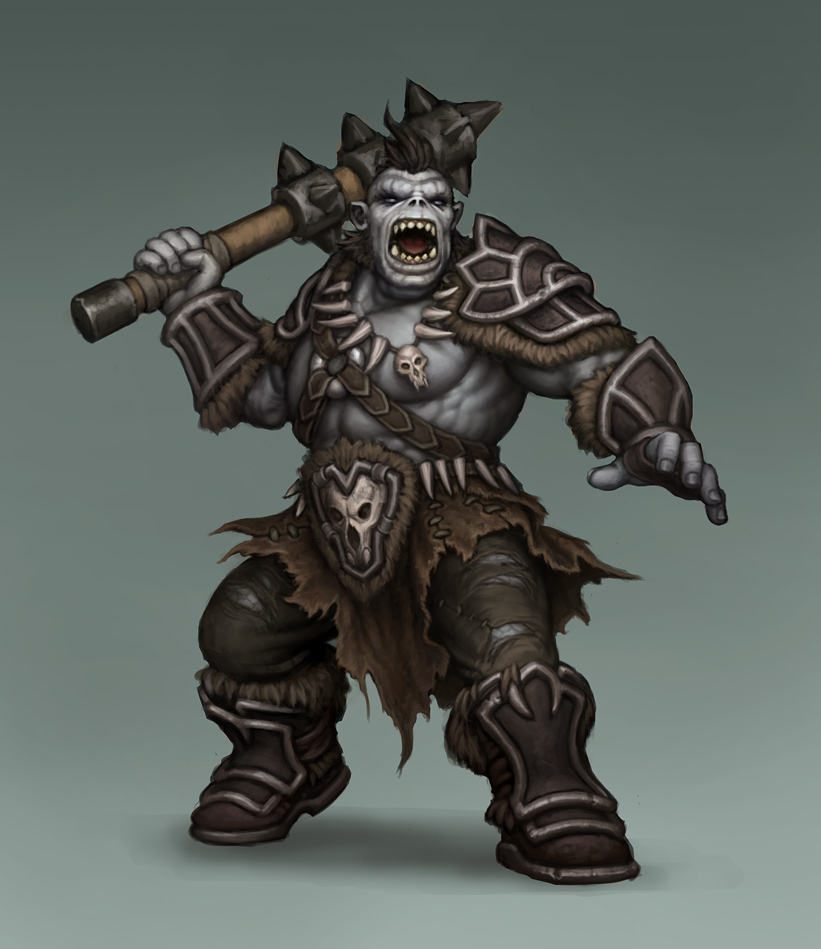 I liked what we did here, with the color and the armor and everything.  But there was one more thing that we wanted to try out to give him some more character.  The trolls are often described as related to dragons (they usually pronounce that themselves, much to the dismay and anger of dragons who canonically deny this).  What better way to show that than with some scales? 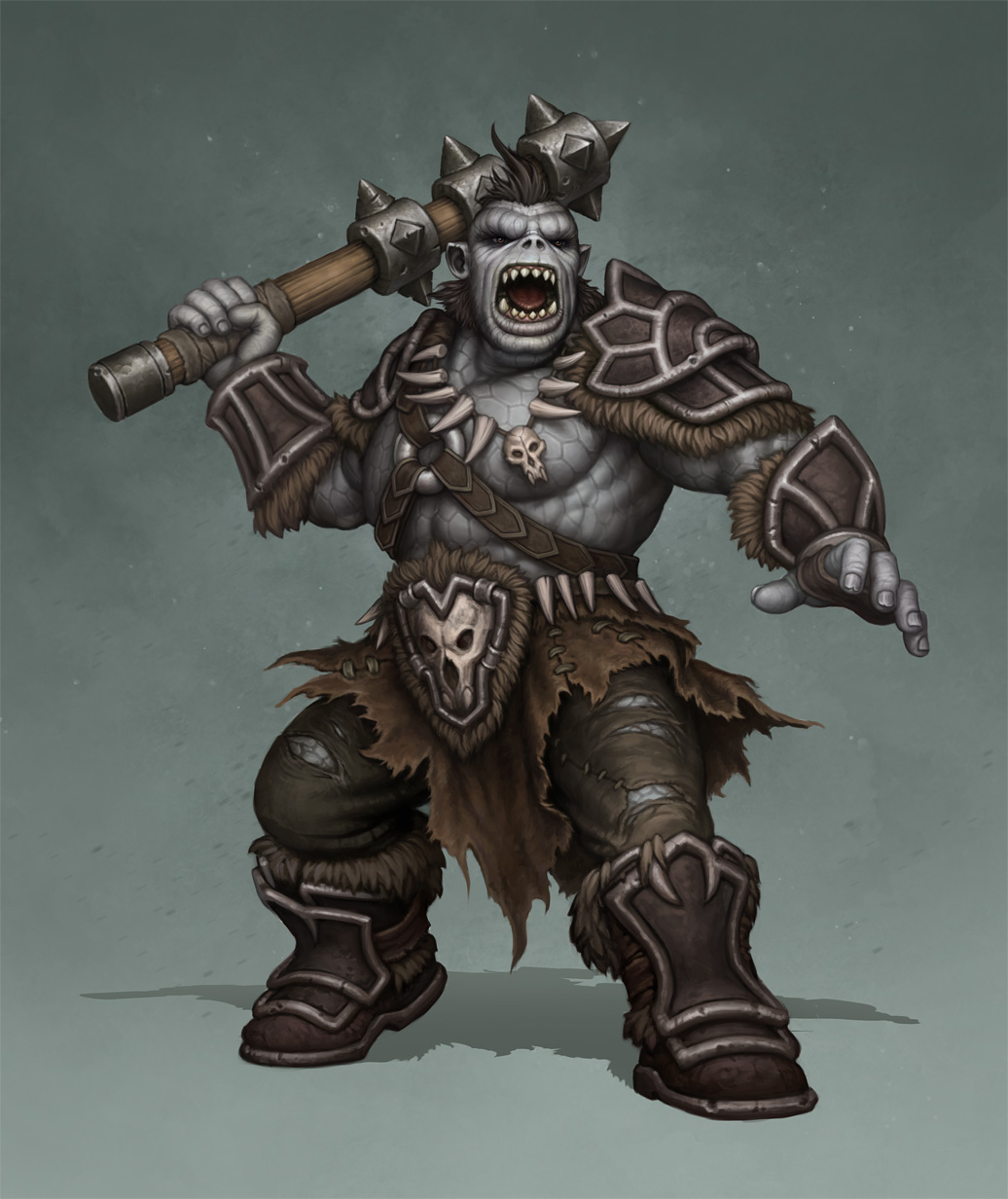 I felt like the scales were the final piece of the puzzle, and that Paul solidified his work with yet another amazing concept piece.

We still have more waiting, but I think it’s about time we reach out to Paul to get started on another one.  Maybe soon!