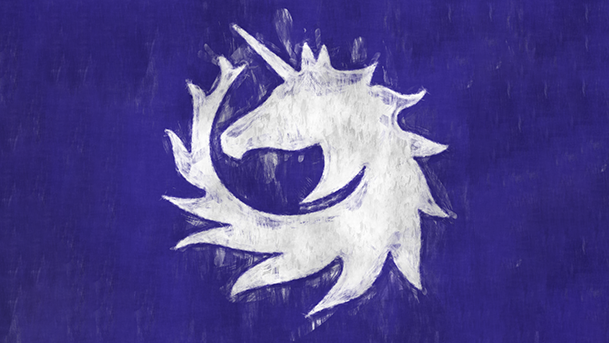 Hello there!  It’s been a couple of weeks since we looked at the last sigil we had to show off, and now we’re finally looking at the final one of not only this set, but this year!  It’s true.  We have another sixteen or so in the wings, but they’re not scheduled to show up on this site until the second half of 2022.  More on that in a little bit.

First up, let’s celebrate this set by looking at the gorgeous newcomer to the fold.  Westwick has been a magical place that we’ve spent a decent amount of time in since the original trilogy.  It’s been used in the novellas, our editor’s D&D campaign, and the upcoming Becoming a Hero, by Nace Phlaux.  I couldn’t think of anything more fitting as our final sigil in a long while than the beautiful unicorn that is Westwick. 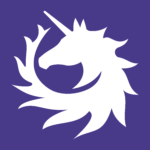 Westwick has been through some stuff over the years.  Starting off as a quaint little town, it is run by the unassuming old wizard Wispus, who might not be as weak, fragile or old as he may seem.  The unicorn captures the magical feel of the town, and perhaps even more so when Blacklehnians invade the country of Raleigh and raze the town, forcing Wispus to whisk the townsfolk away into the safety of his magical mansion. 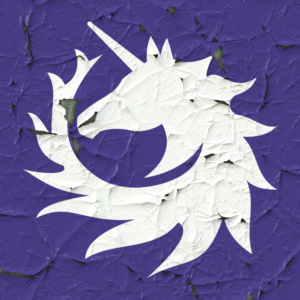 Some other wonderment that surrounds Westwick is that not only has the town kind of repurposed itself within the mansion, but the mansion has been intentionally hidden and shrunken down to a fragment of its size, and relocated within the hollow of an illusory tree.  Those who venture outside of it are restored to their actual size automatically.  And if those people were to back to the ashes of their old homes, they might see old, beaten up stone versions of the sigil, like you’d see above. 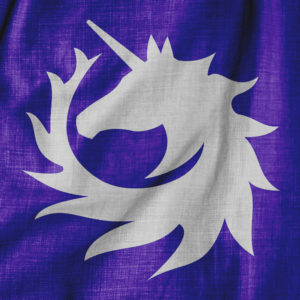 A Westwick flag wouldn’t be something you’d see much of, as the basis of their journey has been about hiding themselves from prying eyes.  Surely word has spread at this point, though the actual whereabouts of the hidden mansion would still be a bit of a mystery.  But it’s likely you wouldn’t see any flags indicating where they were, and they’re far from the sea.  Although there’s a sizable lake that they could in theory have a fishing vessel which would fly their banner.

Below, you’ll see the painted version of the sigil, which I could see used a lot more.  As agents of Westwick, people might use this sigil in secret here and there, and finding it out in the wild would be a breath of fresh air for those who were looking for other magically-inclined folk. 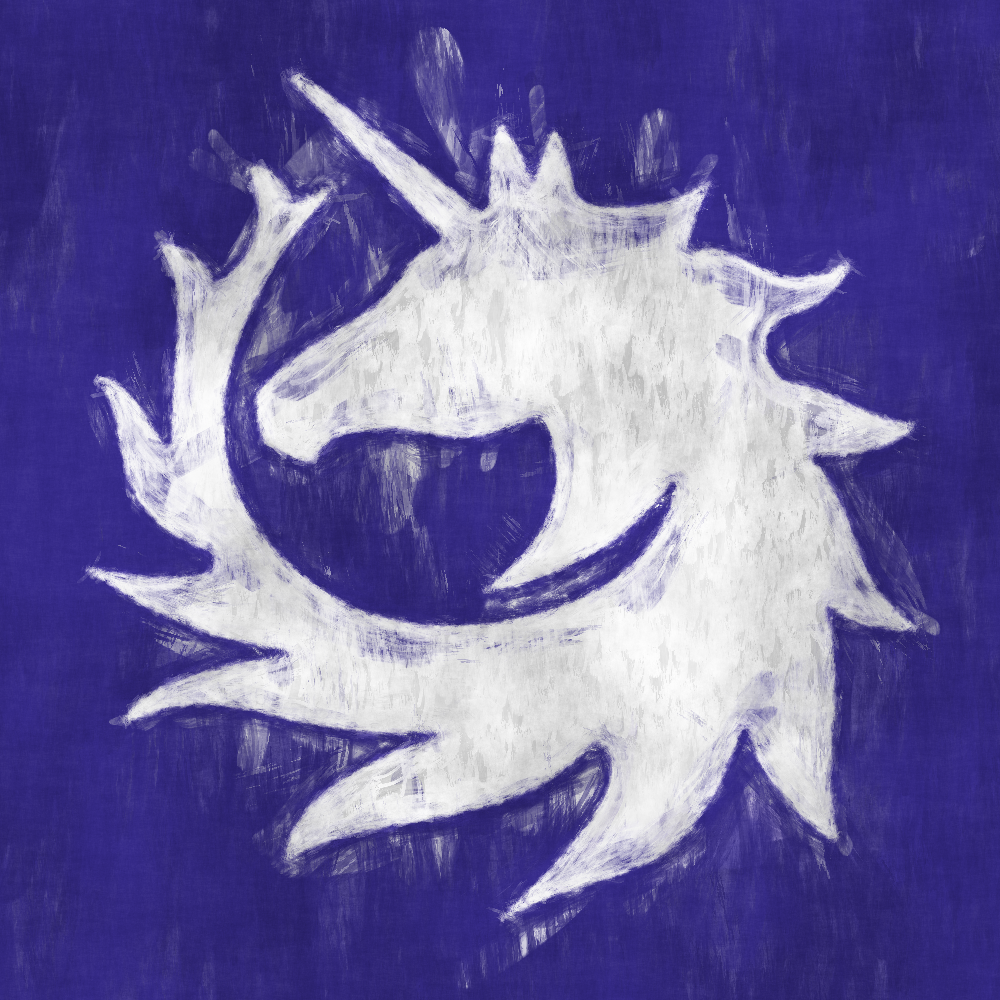 Finally, we have one last phone background for a while.  I hope you enjoy it! 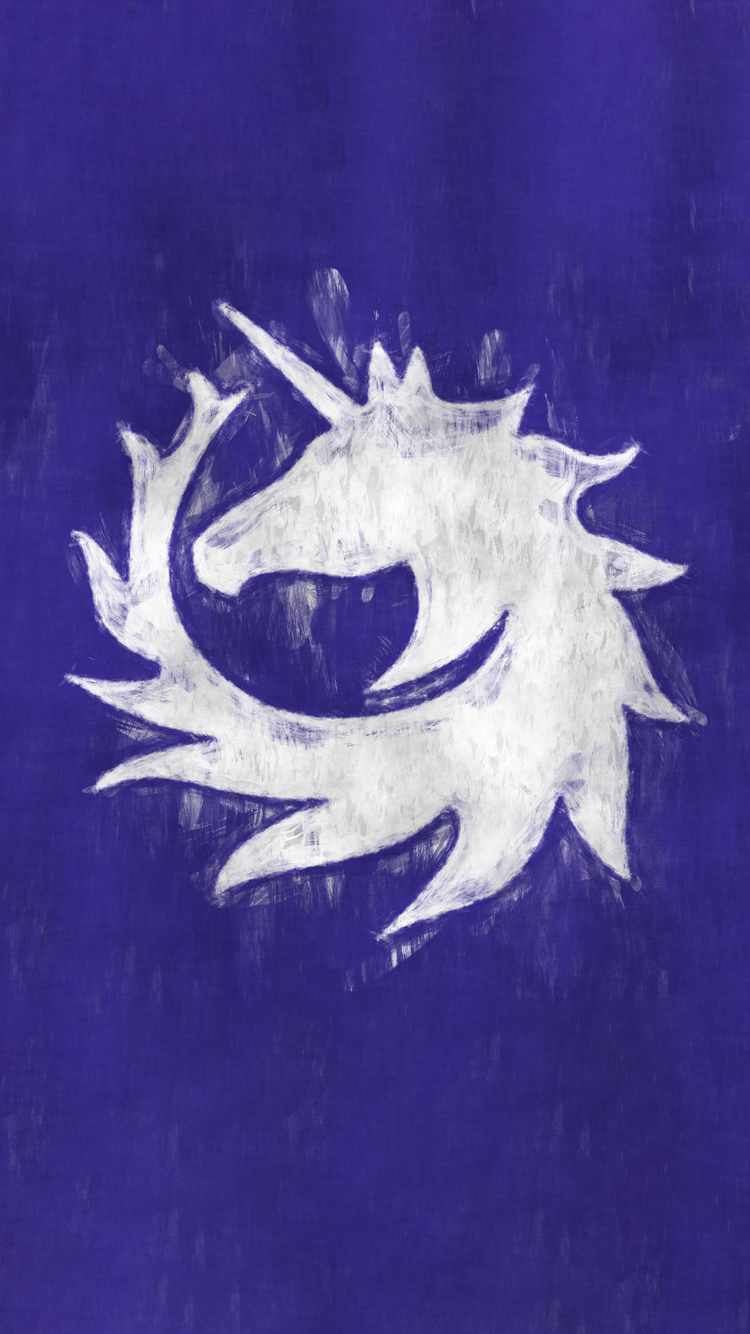 Westwick has taken a pretty strong hold on Tellest, and it’s likely to be the site of many more starts of many more adventures over the years.  I can’t think of a better-fitting close to this latest set.

As I mentioned before, we have another sixteen sigils planned, but it’s going to be a while until they come up.  The good news is that over the next year or so, we have an awesome collection of things to show off, from looks at Merge Dungeon, to new art from our tried and true collaborators, to previews for other cool mockup projects.  There’s maps and heroes and characters galore coming, and I’m glad you’re along for the ride!

And one last thing.  I mentioned last time that you could get sneak peeks of the new sigils by using the Tellest World Anvil.  That still holds true, and as we continue to collaborate with Francois, we’ll have more and more showing up on those maps, with new ones joining the world as we unleash new maps.  Be on the lookout for news on that soon!