Hey there!  It’s been a little while since we looked at a sigil (or I could be wrong, since I work on these as a schedule and I have no idea what true time is anymore).  In any case though, we have an awesome new one to look at now, along with a huge set of them to follow in the months to come.  Better yet, we’re using the sigils more and more in the world of Tellest, so you’ll start to see these in other art pieces more often. But let’s go ahead and dive in, shall we?

Today, we’re looking at Hillheim, a city in western Daltain that we’ve heard mention of a few times, but never seen in person.  That’s bound to change before long, so we thought having a sigil at the ready would be a good thing indeed.  From what we heard of the city, it’s home not only to the gnomes (from which the ‘heim’ suffix has a lot of popularity), but also by dwarves and humans.  Because of that friendliness between the three races, they decided on the chimaera as their sigil. 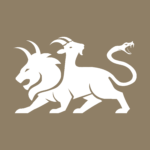 Hillheim has never seen an immense war yet, which has given it some time to thrive.  It’s massive and beautiful, and because it houses the people of three races, it’s grown in some interesting ways.  Some underground hovels, some humongous, intricately made statues, and a host of different prepared military groups and strategies seem to imply that Hillheim would be protected for quite some time.

With three heads, sometimes you get a “better than one” situation, but that’s not always the case.  Someone’s always going to think their way is best, which is why sometimes you’ll see some fervent disagreement here and there.  It’s also why the city has a council instead of a king.  Those who are aware of the dwarven political structure within Tellest will know that it’s highly unusual for a king not to exist in a dwarven community.  There are some interesting power dynamics within Hillheim, and that means that the presentation of things like the Strain are handled a bit differently. 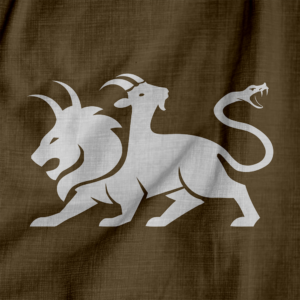 Hillheim, being landlocked as it is, wouldn’t have a tremendous amount of opportunity for trade on the high seas, but that’s not to say that we wouldn’t see a flag waving in the wind all that often.  In fact, as confident as the city is in its ability to protect itself, you might see a lot of their banners all across the western mountains of Daltain.  They want people to come see the spectacle that is their home.  And since they don’t have a lot of agriculture or fishing opportunities, bringing trade by land would be very important.

Below, you’ll see the painted version of the sigil, which you might seen in caves all along the western mountains.  We know from Heart of the Forest that the dwarves like to use the various caves to store their goods, like their ale.  It stands to reason that any time they claim a cave for themselves, they’ll begin using the sigil to outline it, and let other beings know not to assume ownership.

And as always, we close with a phone background for the post. 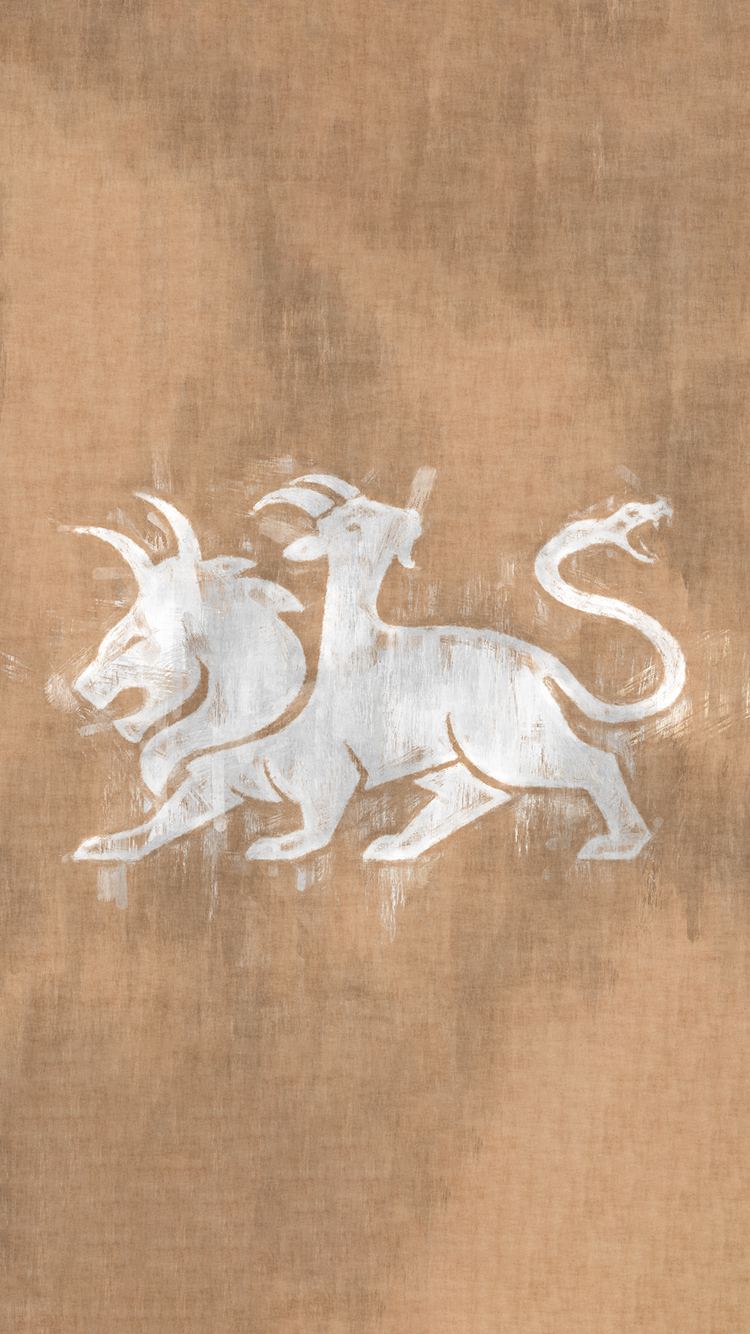 We’ve been drawing closer and closer to Hillheim for a while, and it’s likely to be a place we spend a good deal of time in once we start to direct our characters there, or shift ourselves in that direction.  As the hub for so many races, there is a lot of flexibility in storytelling opportunities there.

Well, that’s going to wrap us up for today, but we have a tremendous amount of sigils still coming through.  For the foreseeable future, I believe we’ll have regular sigil updates as we further explore the world of Tellest.  Keep your eyes peeled as you await the next one that comes through!