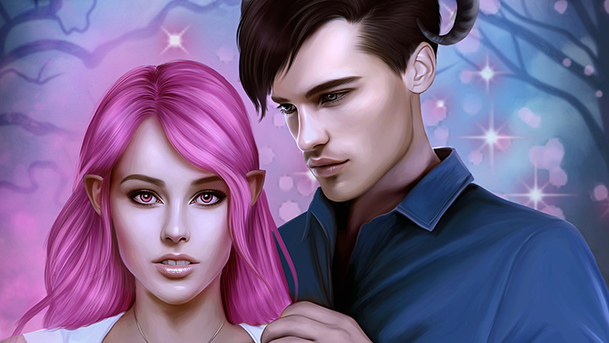 Greetings travelers, and welcome to our next stop through the Otherworld.  Today, we’re getting there by way of Earth, but this might be a very different one than the one you are familiar with.  This one is filled with magic and fantastic creatures.  Read on to learn more about the realm of Majiks and Wishfuls.

Author Morgan Rugg hits the ground running with her first feature length urban fantasy in Wishful Hearts, the first book in her Wishful series. The tale contains warm, welcoming themes, even among the challenges the heroes face.  Wishful Hearts puts twists on fairytale creatures, with an added bonus to humans who have the capacity to bridge the gap.  While a driving force of the story is the main character finding herself, she’s only one part of the overall tale, and you can tell that Rugg has spent considerable time creating a deep and rich world that exists beyond the veil. 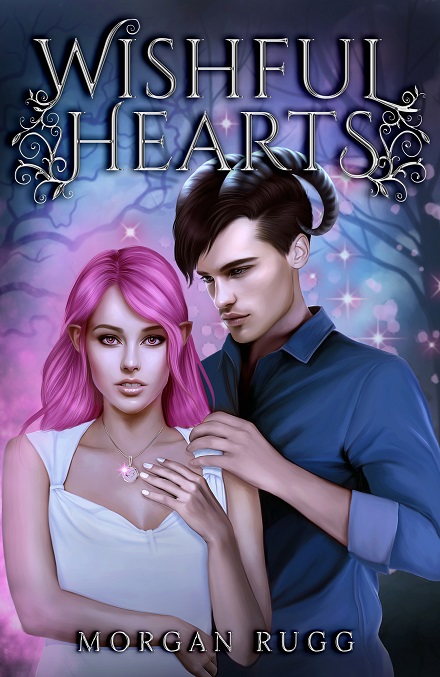 Stuck in limbo after her high school graduation, Maude has yet to figure out her path in life, and the bizarre dreams that have plagued her since she put on a strange necklace aren’t helping any. When Maude meets Lendyll, she’s instantly drawn to him, but the more she gets to know him, the more he seems to keep her at arm’s length despite how much she’d like to get closer. After another dream leaves her reeling, Maude jumps at the chance to spend time with Lendyll outside of work, but when she arrives at his place, he isn’t the same guy she’s been crushing on. He’s changed. And according to him, Maude has changed too.

Maude has more decisions in front of her other than college or career. A mysterious force has been awoken inside Maude, and now the time has come for her to choose a path, altering her future and maybe the future of the world forever. Should she remain as she is, a mostly normal human girl with a loving family? Or embrace the Majik inside and the dangers that come with it?

Although there is a touch of darkness here and there, Rugg’s tale has more bright spots than it has shadows, making it accessible to anyone.  It’s not a short book, but it is a quick read, because those enjoying it won’t be able to put it down.  Spending time with Maude and Lendyll feels refreshing, even when they’re dealing with the darker parts of their quest.  And even when that first quest draws to an end, readers will have something to look forward to.  With a second book on the way, there’s no better time than now to begin your journey into Rugg’s debut urban fantasy.  Check out Wishful Hearts (Wishful Series Book 1) on Amazon today!