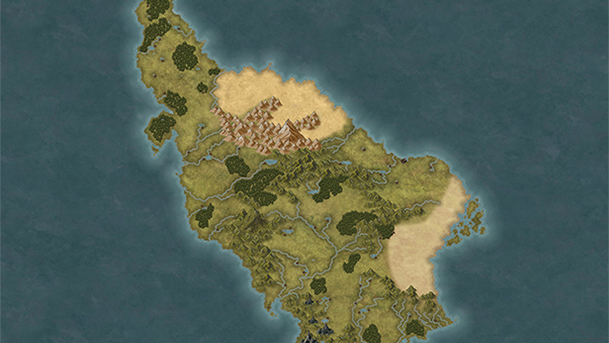 Hey there folks.  A couple of weeks ago, we introduced a new cartography series where we’re going to be looking at the maps of Tellest in a slightly more colorful way, and in which we get a bit more details.  I’m at least comfortable enough in the use of the mapmaking software Inkarnate to put a little bit of life in the black and white maps that we received from Kay Fullmer.  These maps allow me to be a little more iterative, but during the big landmark representations, we’ll likely get Kay to reprise his role as our mapmaker, and really help to bring life to the countries, kingdoms, and continents of Tellest.

Today we’re looking at Lustra, possibly the continent that we’ve spent the second most time in.  Lustra is home to Versali-Virai and Lakmari, but we’ve also seen it in use for some short stories as well.  In the below art, you’ll see some color overlays that show the various kingdoms that carve up the continent. 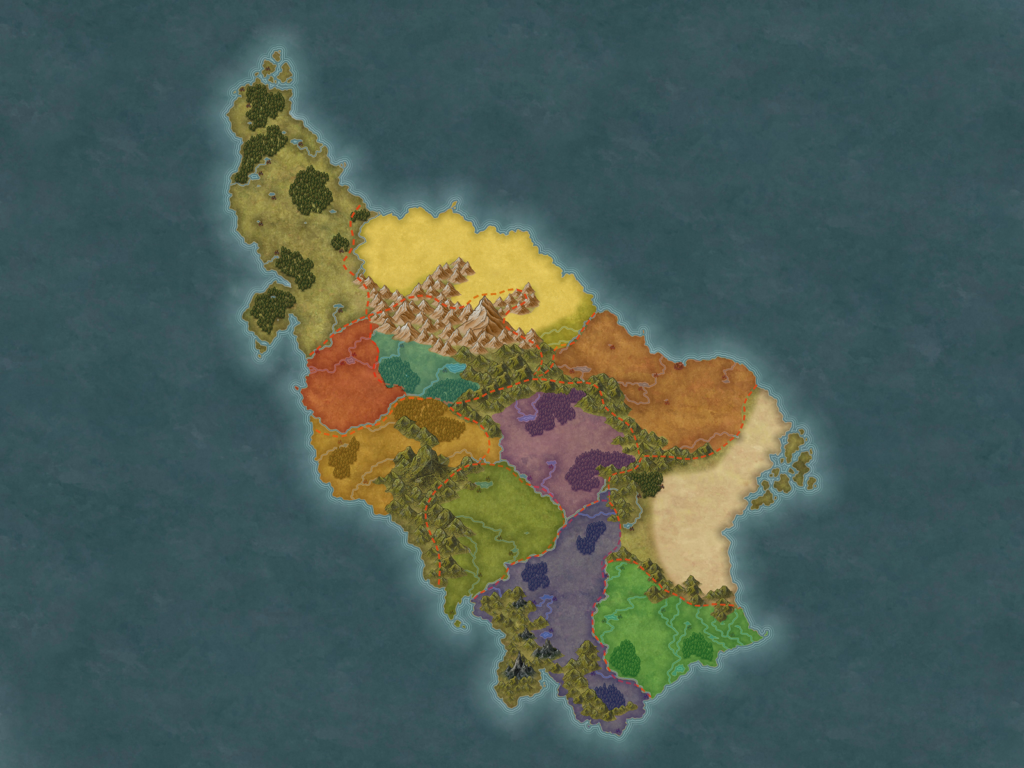 If you’re not looking for political influence or borders or anything like that, we have a map for that too.  Below, you’ll see Lustra in all its unmarred glory.  Lustra is known for a couple of things geographically.  It’s got three of the tallest mountains in the world, first and foremost, and we’ve mentioned them long, long ago, when we first allowed Gaston Camlann to kind of give the foreword about Tellest on this very site.  Lustra itself doesn’t have too many varied biomes.  There’s some deserts and mountains, but it’s also know for more temperate plains and forests. 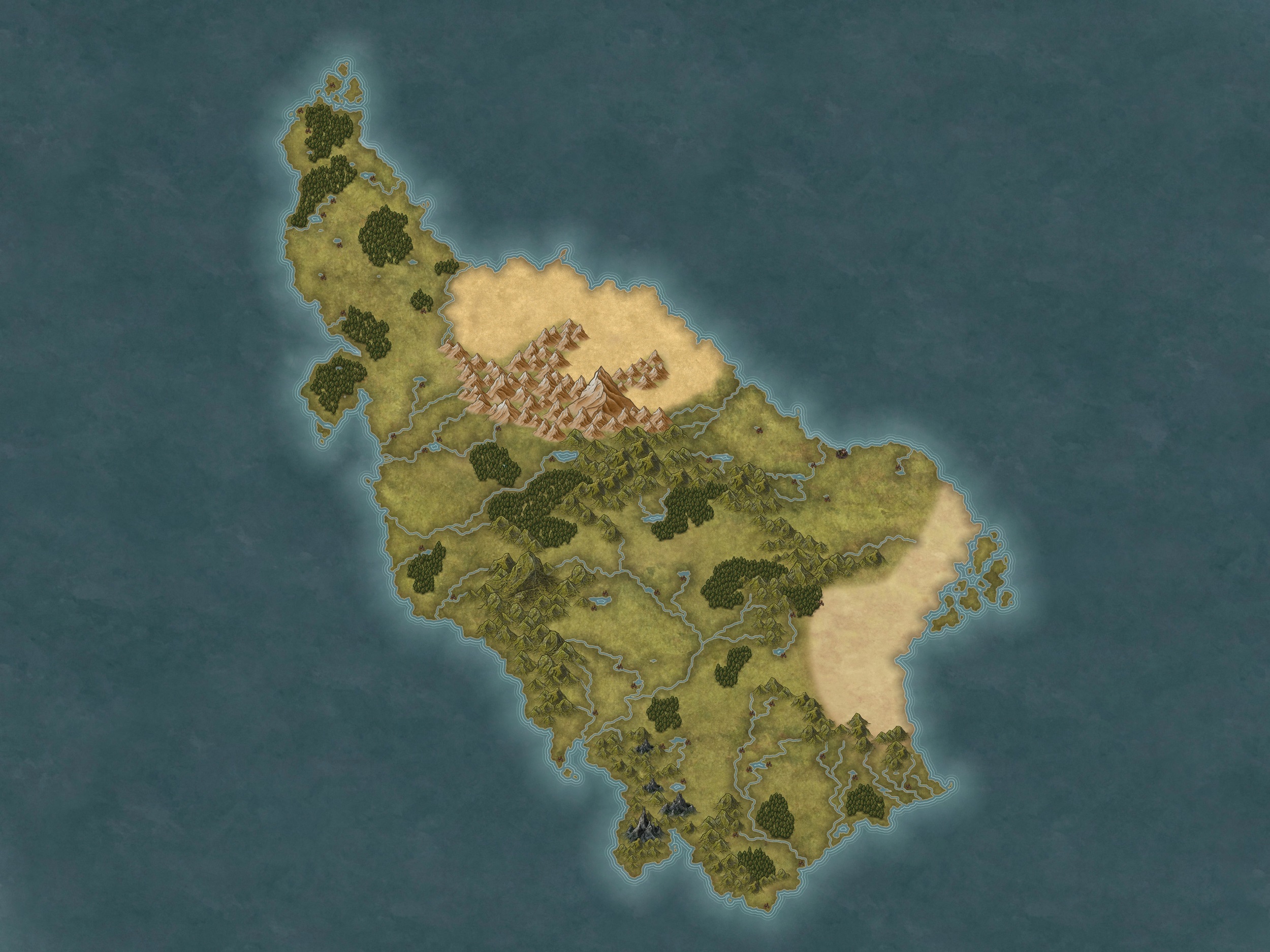 Just as we had shown with Draconis, we’ve got some special layers for Tellest readers, subscribers, and writers over on the Tellest World Anvil page.  In the first image, we see the known cities of Lustra.  When I first drafted this post with the images, we did not yet have the city sigils for some of those settlements, but since then we’ve more than filled in those gaps.  The second image shows the characters who we have art for who have shown up in a Tellest story, or at least have plans to, although this doesn’t include people who weren’t born in those areas.  That’s why you won’t see, say, Maravek in Virsali-Virai, as he grew up somewhere else.  And in the final image, you see some pins that show our writers what characters have yet to have stories written for them.  In almost all cases, they happen to be for Quantum Quest characters who are looking for their big break!

That’ll do for today, but remember, we have a ton of maps left, and there’s some new revelations in each of them.  It’ll likely be about another three weeks before we’re back with our next continent, but stay tuned!