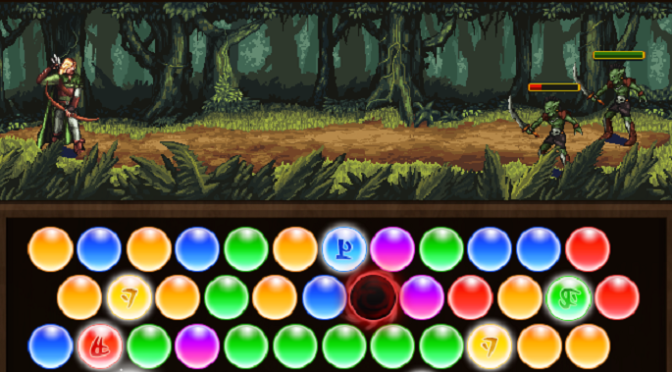 One of the toughest things to do with the scheduling on this site is make sure that everyone else’s schedule matches up.  You plan on doing one thing, and either someone has an emergency, or their life gets too big.

This past week or two, that kind of fell on me, too.  I’ve been in and out of doctor’s offices, trying to figure out what has been screwing up my stomach.  About two weeks ago, I started experiencing some nausea that wouldn’t go away, and it developed into what felt like persistent heartburn and cramps/bloating.  As best we can tell, I am not getting my period.

The Doctor at first suspected ulcers, which I still think are the culprit. But now I’m going in for more scans and lab work and its all just very exhausting.

Needless to say, it’s kind of kept me out of the loop as far as the interview processes go.  It’s not a total loss though, because the subject of the latest review wasn’t ready either.  So we’ll move on and try to figure out the next route.

Because of this, I’m going to make sure I don’t rely on a set schedule for interviews.  It’s too unpredictable, and I don’t want people to be let down when the inevitable does happen, and we have a delay one week or the other.

Instead, what I’m going to try to do is turn Wednesdays into kind of a catch-all day.  While Mondays are typically my blog days, when I have something interesting to talk about for Tellest, the middle of the week usually sees some awesome happenings in all of fantasy.  I can talk about the latest X-Men Easter Egg from the Amazing Spiderman 2.  We can chat Game of Thrones.  There’s a lot to dive into.

Today, we have a special treat.  I’ve mentioned before that I’ve been working on trying to develop the first Tellest game, and we’ve come further than ever with production.  It’s still, as I’ve said multiple times, in what I’d call the pipe-dream phase, but seeing it come this far has been quite liberating.

Here, for the first time ever to the public, is the first mockup image to Heart of the Forest: 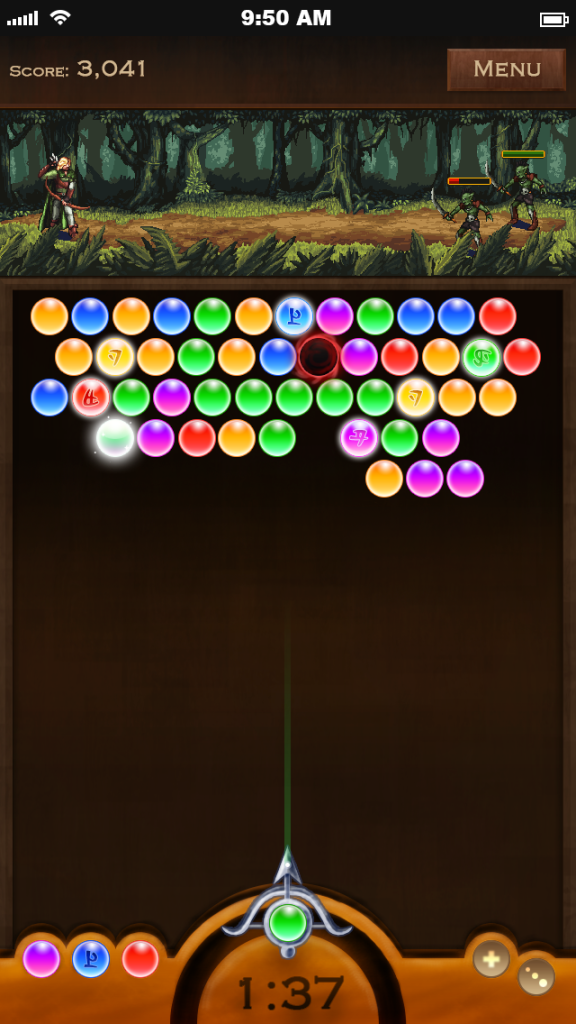 As you can see, what we’re trying to do is make a bubble shooter with some beautiful graphics, fun mechanics, and, what I can best bring to the table, an awesome storyline.  I’m always very careful to talk about what’s going on, but we’re obviously looking at an iOS release as one of our platforms.

Over the next few weeks and months, I’ll be bringing you more information on Heart of the Forest.  It’ll be kind of like a development diary.  As of right now, it’s being worked on by me, and an awesome jack of all trades, Chris Crawford.  We’ve been poking around, looking for programmers and musicians to add to the team, but we’ll save that for another post.

Hope that little taste has you interested for more.  I know it only made me more anxious to see one of my other brain babies take shape!

One thought on “Interview Schedules? Pah!”