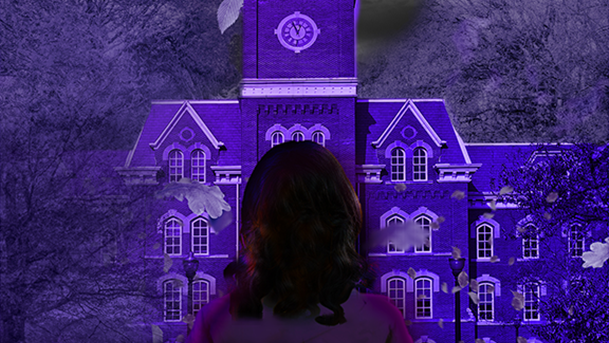 Howdy folks.  It’s been a busy week from the Otherworld, where we’ve been spending time with new faces, and old friends.  We’re back with another repeat author today, looking at another coming-of-age fantasy that’s sure to appeal to readers who want an extra bit of magic in their life.  Read on to learn more about Whitney’s Autumn.

A while back, we took a look at a wonderful urban fantasy by an up-and-coming storyteller.  Ms. Tery introduced endearing characters and a thrilling storyline in Samaya’s Summer, but the sequel, Whitney’s Autumn (The Genesis Chronicles Book 2), takes the spotlight in a whole new direction.  Ms. Tery still excels at writing characters that captivate readers with everything they do, from the way they talk, to the way they think, to the whiplash tale they’re a part of.  It’s a charming, funny, emotional escape that will stick with the reader for quite some time. 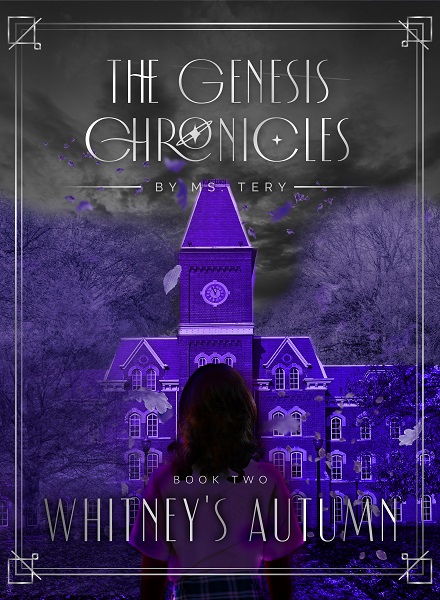 What is more important— obeying the rules or doing what is right?

For fourteen-year-old Whitney Stone, the mayor’s daughter, in pastoral Willow Ridge, the answer is obvious…

After uncovering Cornelius Murdoch’s dark desire to destroy the town, Whitney teams up with her best friends, Samaya Lewis and Chloe James, to unleash the Book of Osciron’s powers.

However, when Murdoch announces his bid for the city council, Whitney and the girls find themselves in a race against time to stop him from deepening his ties with the community while secretly plotting its demise.

Countless moral and legal questions threaten Whitney’s plans to thwart Murdoch, including her father’s shocking allegiance with the town’s enemy.

Will Whitney’s conscience allow her to gather evidence against Murdoch, even if it jeopardizes her relationship with her father? Can the girls harness Osciron’s powers, attack the enemy, and tackle their first semester of high school?

Readers who are interested in a fantasy that takes the magic and makes it feel real will love the Genesis Chronicles books.  Whitney’s Autumn takes what author Ms. Tery established in the first book, and turns it on its end, opening up new enigmas, witty conversations, and experiences.  The third book in the series will be here very soon, with a February release right around the corner.  But while you’re waiting for Chloe’s Winter, it’s a great time to pick up the first two books in this series.  Check out Whitney’s Autumn (The Genesis Chronicles Book 2) on Amazon today!