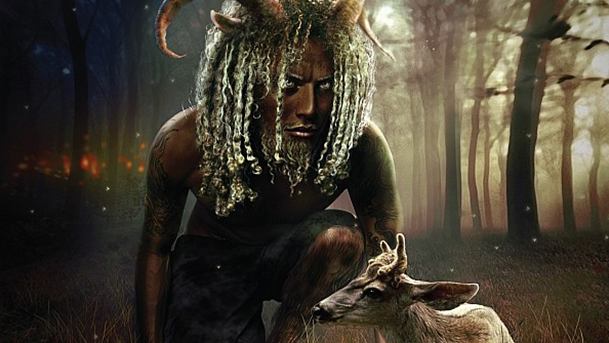 Greetings travelers, and welcome to our final stop in the Otherworld this week.  We’ve got one more contemporary fantasy coming your way, and this one is an interesting one indeed.  This coming-of-age fantasy is one you won’t want to miss, and it can easily expand the cultural experience of its readers.  If that sounds exciting, read on to learn more about Kaya Abaniah.

If readers are looking for an exotic flavor to their fantasy, then the talented Wayne Gerard Trotman has the means to satiate that hunger.  The author’s new book, Kaya Abaniah and the Father of the Forest, is fantasy that most people don’t often see, and because of it, it’s a lovely breath of fresh air.  It’s also a rich look at a world within our own, with folklore and mythology aplenty that makes the book come to life.  The magic and the powers on display within Trotman’s latest fantasy release are intriguing, and the prose is colorful, observant, and poetic.  It also helps that the eponymous Kaya is entertaining to be around, as we see the majesty and mysteries of the world through his eyes. 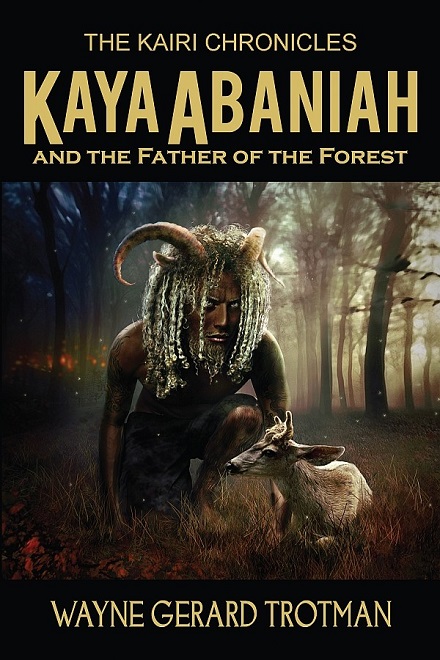 Kaya Abaniah believes he’s an ordinary fourteen-year-old high school student. He lives with his mother on the Caribbean island of Trinidad; he’s passionate about wildlife conservation and has a crush on the prettiest girl in his class. However, one fateful day, Kaya’s life is changed forever when he encounters Papa Bois, a folklore character similar to the Greek god, Pan.

Kaya learns he has the talent. He’s a telepath, and he’s not alone. He discovers that men in black are constantly watching him, Soucouyant, the shape-shifting vampire wants his blood, and his packed lunch is never safe. Will Kaya succeed in protecting his relatives and friends from the supernatural evils that lurk on the tropic isle? Can he reveal the shape-shifter’s secret identity? And, why on Earth is the most gorgeous girl, he’s ever known, so interested in him?

Follow Kaya’s struggles with love, rivalry, and academic life, as he confronts the terrifying creatures of Trinidad and Tobago’s folklore, and unlocks the shocking mystery of Papa Bois, the father of the forest.

Kaya Abaniah is a lovely character to adventure alongside, and the book that shares his name is an immersive dive into a world not often seen.  It’s a sizable yet fast-paced and engaging story that will have readers flipping pages to see what new revelations will come to pass in each chapter.  Trotman has earned much well-deserved praise for this release, and he has a dense catalog of other stories that show his expertise.  This latest story could stand alone as a powerful experience, but Trotman certainly has the prowess to spin this off into more stories in the same setting should he wish to.  Check out Kaya Abaniah and the Father of the Forest on Amazon today!  If you’re looking to buy in paperback or hardcover format, consider using Book Depository, as more proceeds will go to the author, and there is free worldwide shipping.