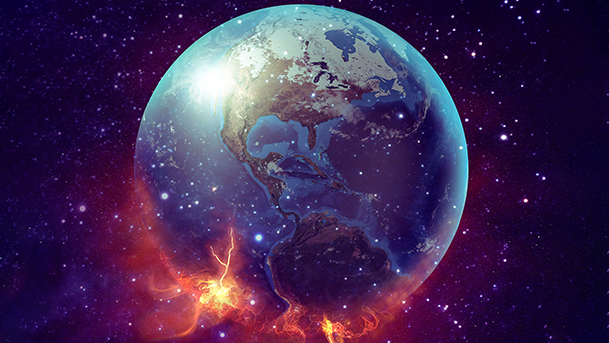 Hello again fantasy fans.  I’ve got an awesome treat for you.  This is the second of three wonderful fantasy promos that are coming your way today.  This one is actually the second book in a series, and it ramps things up in just the right ways.  If you’re looking to start a new urban fantasy series, read on to learn more about Dark Vengeance.

Author Billy Wright is a former professional boxer, so you know he’s got the mentality to conceptualize wonderful choreography and action.  But his attention to that detail extends beyond action as well.  In Dark Vengeance, the second book in Wright’s Earthly Worlds Series, the author puts his talents to good use, roping in readers with an even greater adventure alongside the Riley family.  The characters are endearing to spend time with, the mysteries are intriguing, and as the veil is lifted, those on the journey with Wright and the Rileys will be on the edge of their seats. 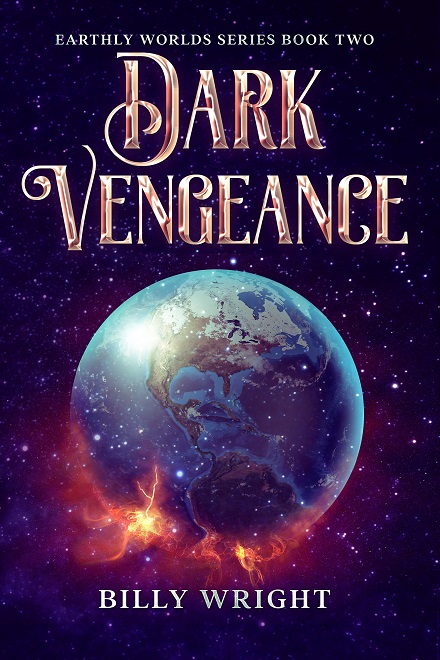 In the timeless war between the Light and the Dark magical realms, the Riley family has become a series of pawns.

To save her family, Liz will face the darkness.

To save the world, she must find a way to awaken the magic in her own heart.

Liz’s husband Stewart returned from the magical realms as one of the most powerful human sorcerers in history. But in his heart, he’s still just a lovable smith and father. But his ordeal in the Dark Realm might have left him with darkness lodged so deep that he may possibly never be safe from it, and he intends to exact vengeance for what the Dark Lord did to him.

The Rileys don’t know it yet, but the Dark Lord has constructed a game they cannot win, and he means to destroy the Light Realm and subjugate the mortal world.

And yet, they must win, or all the magical worlds, even Earth itself, will fall.

The Earthly Worlds books are captivating, and once you get acclimated to the odd happenings and spectacular events that unfold, it is difficult to shake yourself of them.  The series is explosive and compelling, and with a third tale on its way, Wright is putting things in order so that this can be an epic trilogy.  The first two books are available on Kindle Unlimited, meaning there’s no sense waiting.  Dive right into a new urban fantasy series that will grip you tight and not let go.  Check out Dark Vengeance (Earthly Worlds Series Book Two) on Amazon today!